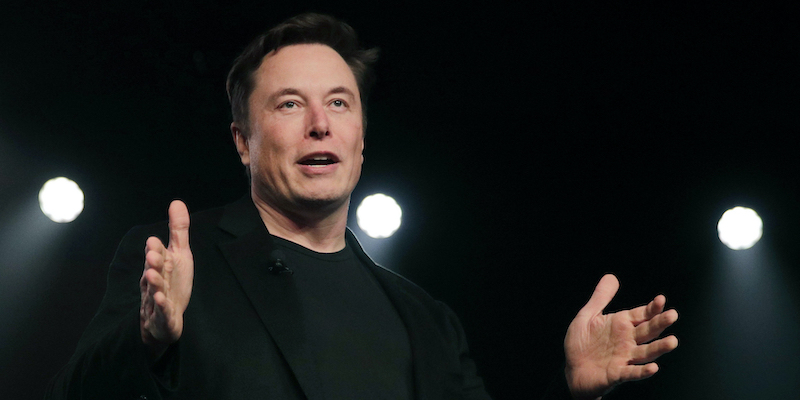 Elon Musk sold Tesla shares for $ 6.88 billion, which he could use in the trial against Twitter 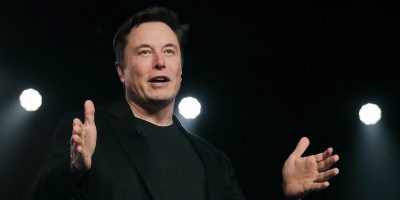 American entrepreneur Elon Musk has sold shares in Tesla – his company that makes electric cars – worth about $ 6.88 billion. Musk said the money from this sale will serve him in case he is forced to buy Twitter: a trial will be held in October to determine if he should do so, after Twitter had sued Musk on July 12 to force him to respect his. proposed purchase of the social network for 44 billion dollars.

Last April Musk formally pledged to buy Twitter, but in July he suddenly pulled back from the deal, thus opening a legal battle. The most probable outcomes of the process are basically two: that Musk is allowed to exit the contract by paying a penalty (which should amount to one billion dollars), or that he is forced to comply with the contract and buy Twitter at the agreed price. Responding to a person on Twitter, Musk said that if he is not forced to comply with the contract, after the trial he could buy back the Tesla shares he sold.

In the (hopefully unlikely) event that Twitter forces this deal to close * and * some equity partners don’t come through, it is important to avoid an emergency sale of Tesla stock.

The trial will be held in Delaware, where Twitter has its registered office, and will last a maximum of five days: the court decided to prevent any lengthening of the court time from damaging Twitter, which is a listed company, and its shareholders.

The variety offered by video games never ceases to amaze him. He loves OutRun's drifting as well as the contemplative walks of Dear Esther. Immersing himself in other worlds is an incomparable feeling for him: he understood it by playing for the first time in Shenmue.
Previous Insect bites, how to act in case of anaphylactic shock
Next “I don’t know what Atalanta’s goal is. Is this the squad I expected? Of course not.” 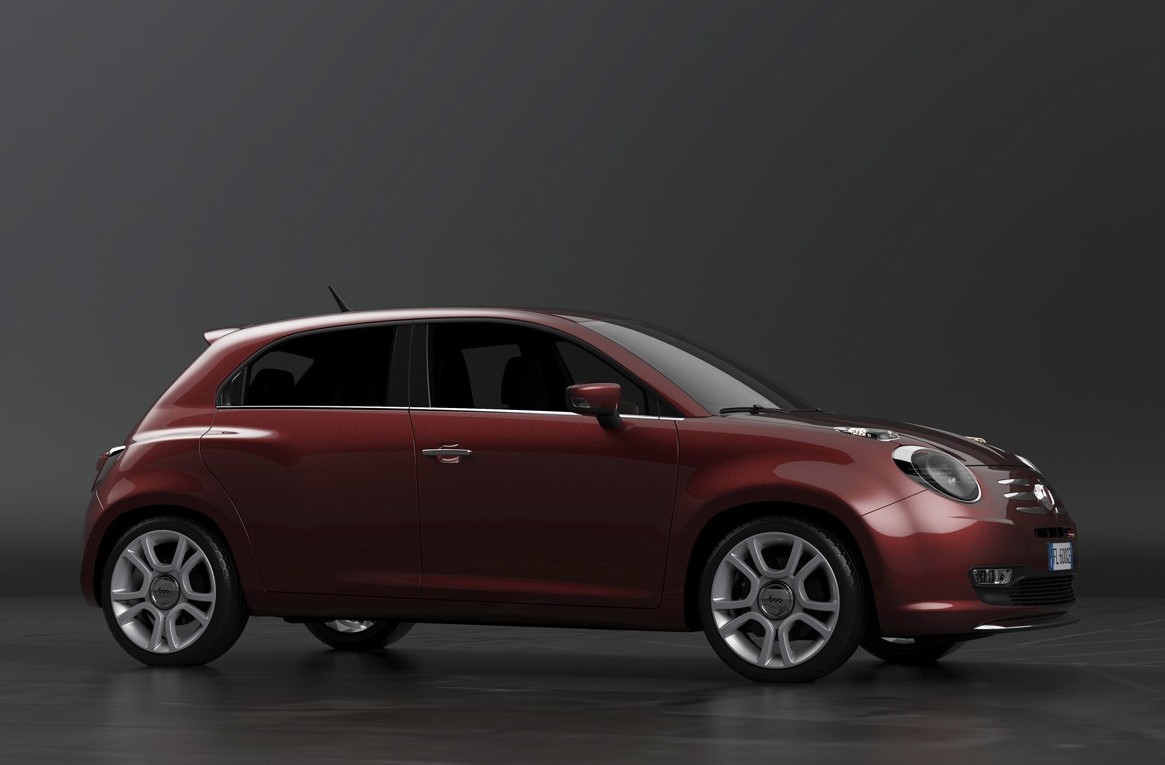 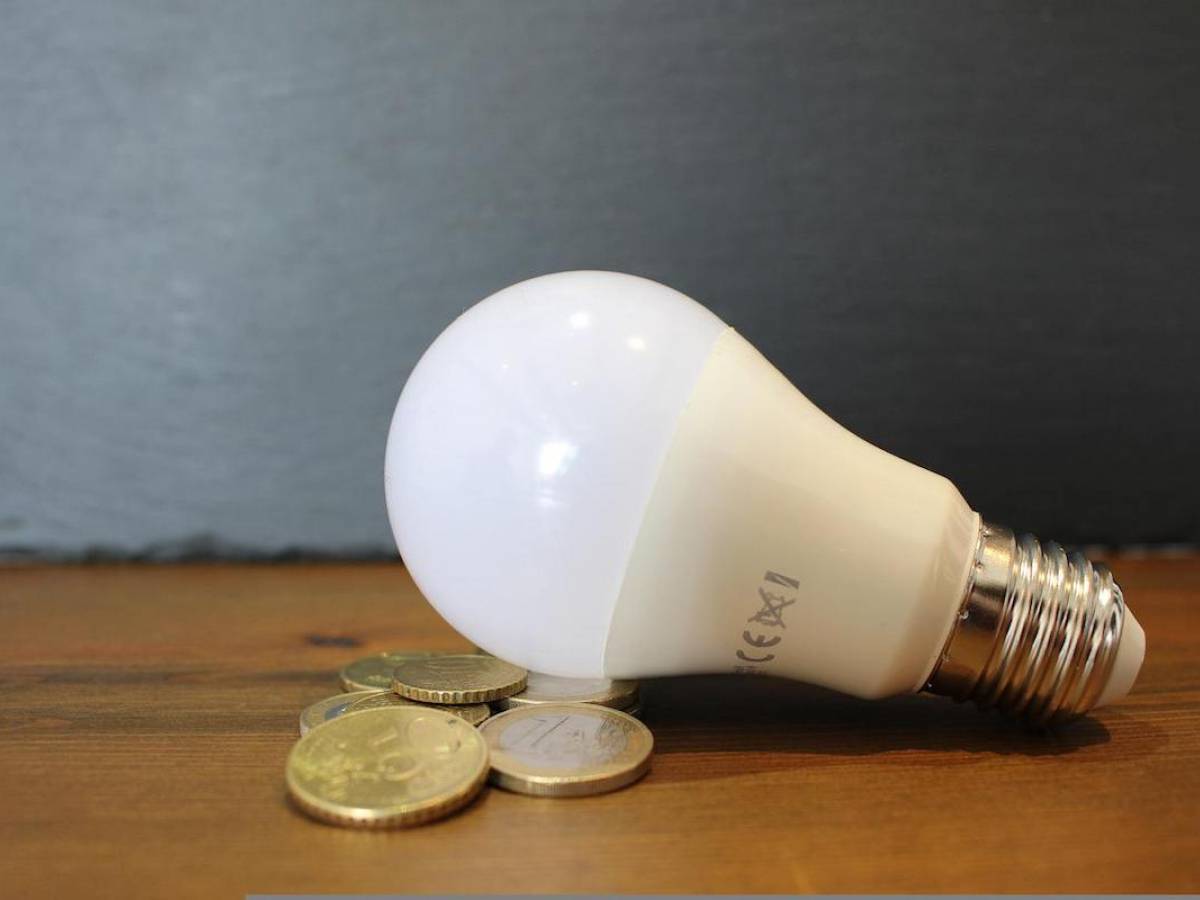 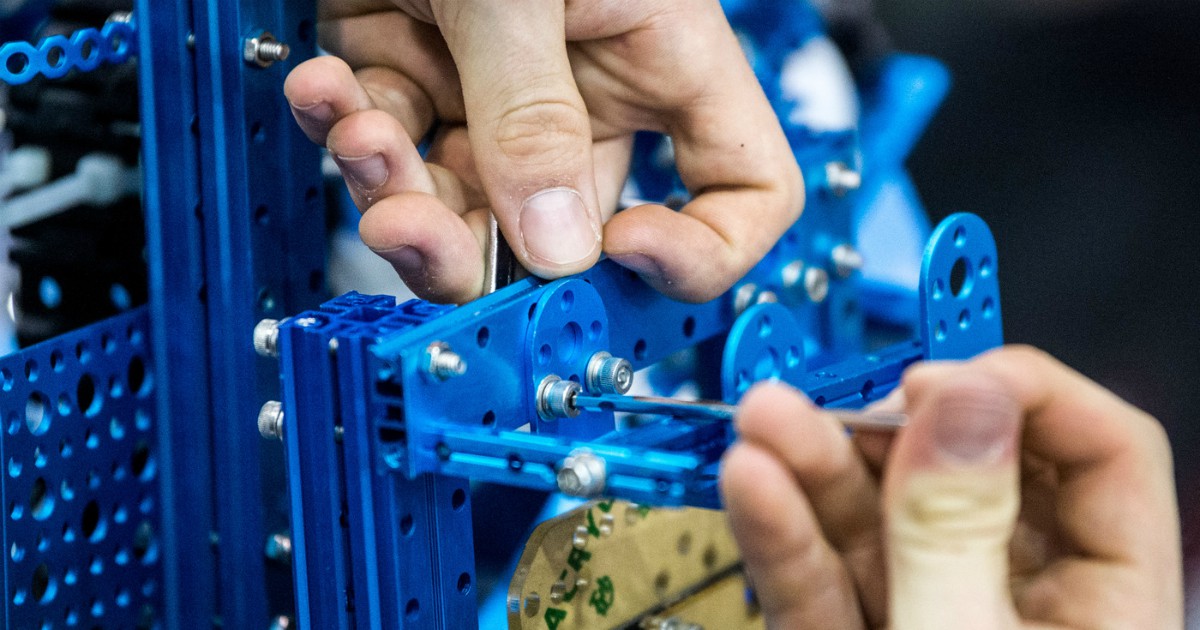