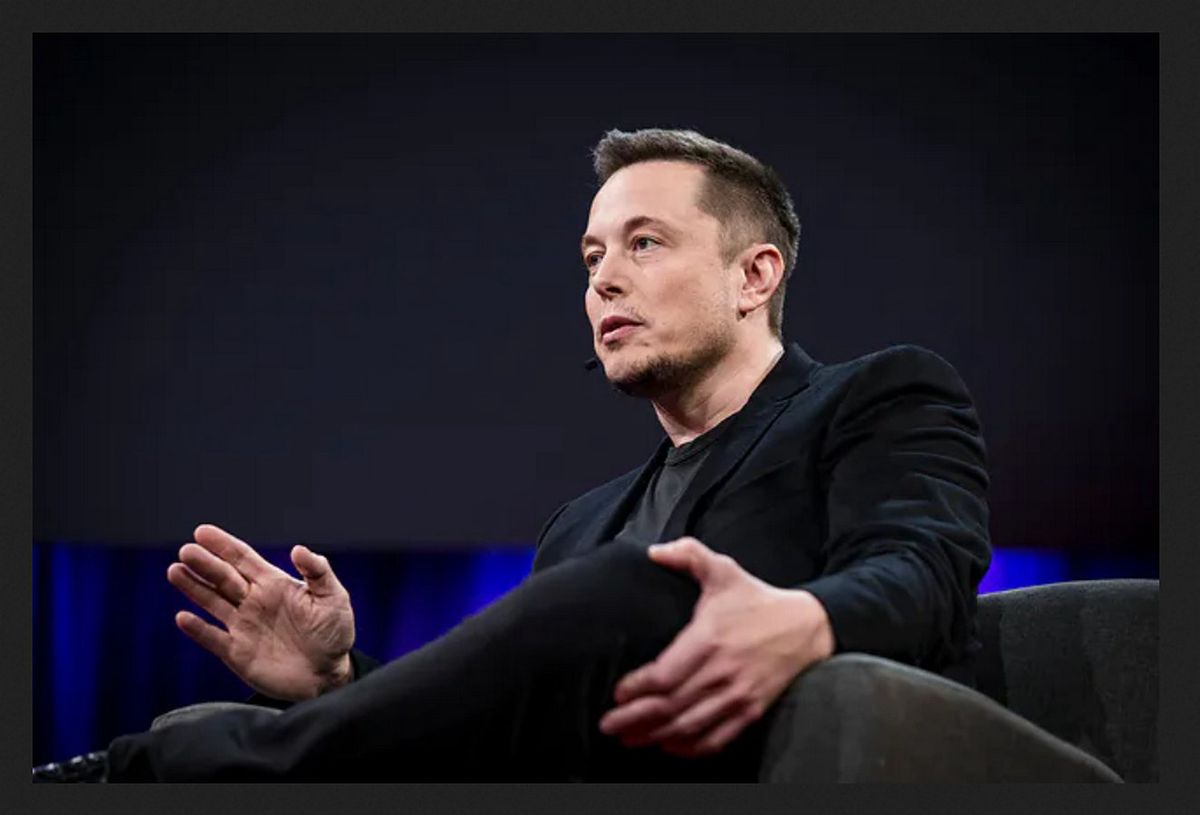 Elon Musk threatens to bankrupt the company. Here is the reason

Elon Musk described the difficult situation in one of the emails sent to employees after last Thanksgiving. Its content was made available to journalists of the American CNBC website. It says that “the crisis in Raptor engine production is much worse than it appeared a few weeks ago.”

We face a real risk of bankruptcy if we fail to hit at least one flight every two weeks next year, Musk wrote in an email sent to SpaceX staff.

Starship is a next-generation space rocket that SpaceX is developing to deliver payloads and people to the Moon and Mars. The company tests prototypes at a factory in southern Texas and has made many short test flights. To progress to the orbital launch stage, the rocket prototype will need at least 39 Raptor engines. Therefore, a sudden increase in the production of these units is necessary.

See also: Duda’s words about vaccinations caused a storm. The expert talks about the “genie of stupidity”

Musk’s news, published by CNBC, also sheds new light on Will Heltsley’s early departure. It was removed from development of Raptor engines shortly before it was fired. The SpaceX owner noted in an email that as management delves into the details of the program, they discover new circumstances and the situation is more serious than expected.

CNBC asked SpaceX to comment on Musk’s recent news leak, but the company did not respond to the U.S.’s request until the article was published.

Elon Musk rolled up his sleeves

Elon Musk wrote in an email to employees that he was planning to take a Thanksgiving holiday, which was celebrated in the US last Thursday (November 25). However, once the SpaceX boss realized that the Raptor engine situation was serious, he undertook to work the rest of the weekend.

We need all hands on board to get out of where we are, because it’s a disaster, Musk wrote in the message.

Musk has previously described the production process of a modern rocket as the greatest challenge facing SpaceX. The company is continuously expanding its production and test facility in Boca Chica, Texas. At the same time, he is working on many prototypes of the ship.

When was the first Starship flight?

On November 17, Elon Musk said SpaceX hopes the first orbital flight of a modern spacecraft will take place in January or February 2022. The company expects, among others to any approval from the Federal Aviation Administration (FAA).

At the same time, SpaceX wants the developed spacecraft to be fully reusable. The rocket, as well as the boosters themselves, are to be able to land after the machine takes off. Everything to be used for future flights.

Musk also spoke in November that there is no guarantee that Starship will successfully reach orbit the first time, but stressed that he was “sure” that the rocket would appear in space in 2022.

It is important for the billionaire that the construction of Starship “has so far been financed in at least 90 percent from internal sources” and “does not involve any international cooperation” on this project.

The fate of SpaceX addicted to Starlink?

Over the past few years, SpaceX has raised billions of funds for the development of the Starship and Starlink project – a telecommunications satellite system built by Muska. As a result of all this, the valuation of the company managed by the eccentric billionaire recently exceeded $ 100 billion.

SpaceX has already launched approximately 1,700 Starlink satellites into orbit, but Musk stressed that its first version is “weak” financially. The company is constantly expanding the Starlink user base – currently there are about 140,000 of them. They pay $ 99 a month for access to Internet connectivity promoted by Musk.

In early 2021, SpaceX introduced a second, improved version of the satellite. Musk wrote in one of the e-mails that she was “strong”. The problem is that it can only be launched by Starship.

So far, SpaceX has launched the first-generation Starlink satellites with Falcon 9 rockets, but they are not of the power and size sufficient to successfully orbit a newer version of Starlink. This means that the success of the Raptor engines is critical to the long-term financial stability of the Starlink service.

SpaceX is currently increasing Starlink satellite production “to several million a year,” Musk said in an email. However, they will be “useless” if the Raptor engine project fails.

He likes dogs, pizza and popcorn. Already a fanboy of Nintendo and Sony, but today throws anything. He has collaborated on sites and magazines such as GameBlast, Nintendo World, Hero and Portal Pop, but today is dedicated exclusively to Spark Chronicles.
Previous Coronavirus. Omicron. WHO criticizes states for “irrational reaction”
Next Xbox Series X Mini Fridge does not impress with quality? The hardware test is a negative surprise