During a live interview at The Wall Street Journal’s CEO Council Summit Elon Musk He said the microchip works fine in monkeys for now. “Earlier this year, we published a video showing a monkey playing the video game Pong, telepathically, using a device connected to its brain cells,” he said.

A chance for fitness 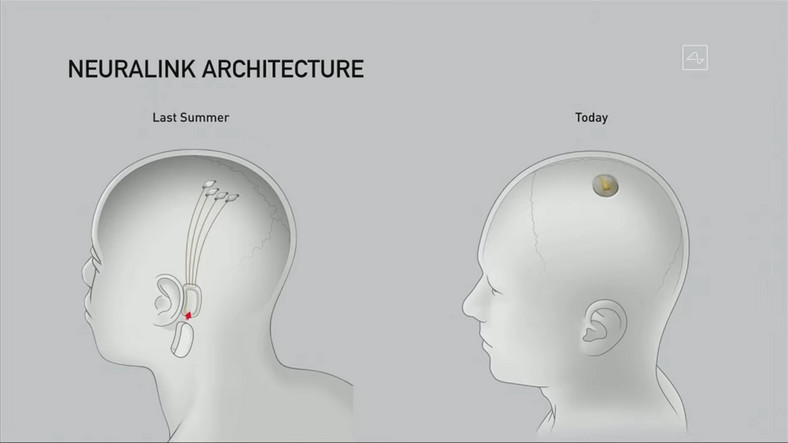 “ We do a lot of testing to make sure it’s safe and reliable and that the device is safe to remove, ” said Musk, whose company Neuralink, deals with the technology of brain interfaces.

A brain connected to a computer 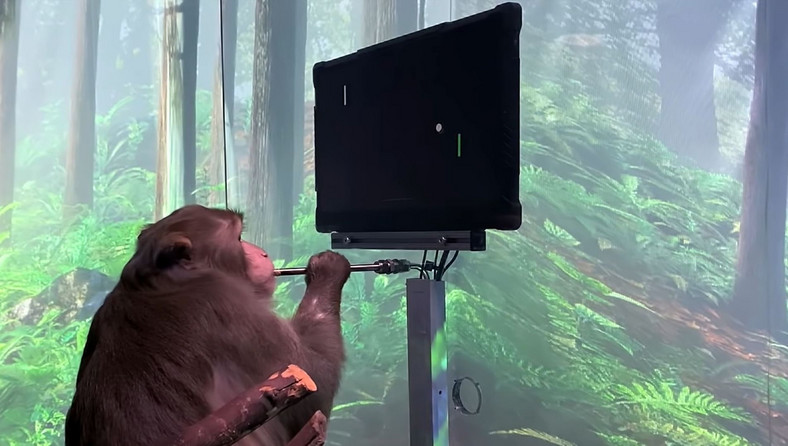 The chip is used to connect neurons in the brain to any computing device to record and stimulate brain activity. A microchip would allow people to communicate their thoughts via computers and mobile devices.

“If users thought about moving their arms or hands, we would decode those intentions that would be transmitted via Bluetooth to the user’s computer,” reads Neuralink. “Users would initially learn to control the device with a virtual mouse. Later, as practice is gained and our adaptive decoding algorithms are improved, users will be able to control multiple devices, including a keyboard or a game controller” – the manufacturer assures.

>> See also: Following Concorde, we will fly from London to New York in 90 minutes

He likes dogs, pizza and popcorn. Already a fanboy of Nintendo and Sony, but today throws anything. He has collaborated on sites and magazines such as GameBlast, Nintendo World, Hero and Portal Pop, but today is dedicated exclusively to Spark Chronicles.
Previous “Friends”: Jennifer Aniston touched the fans of the show
Next The crisis in ski jumping. Kazimierz Długopolski: Leave the coaching staff on leave!

WinRAR 6.10 for download. Integrates with the Windows 11 context menu 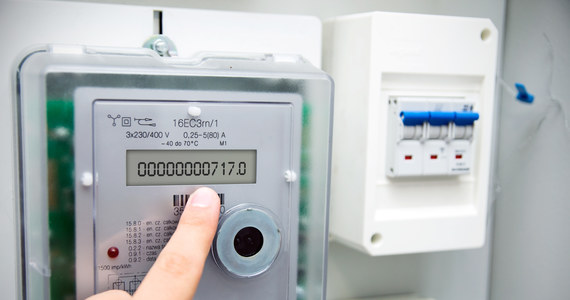 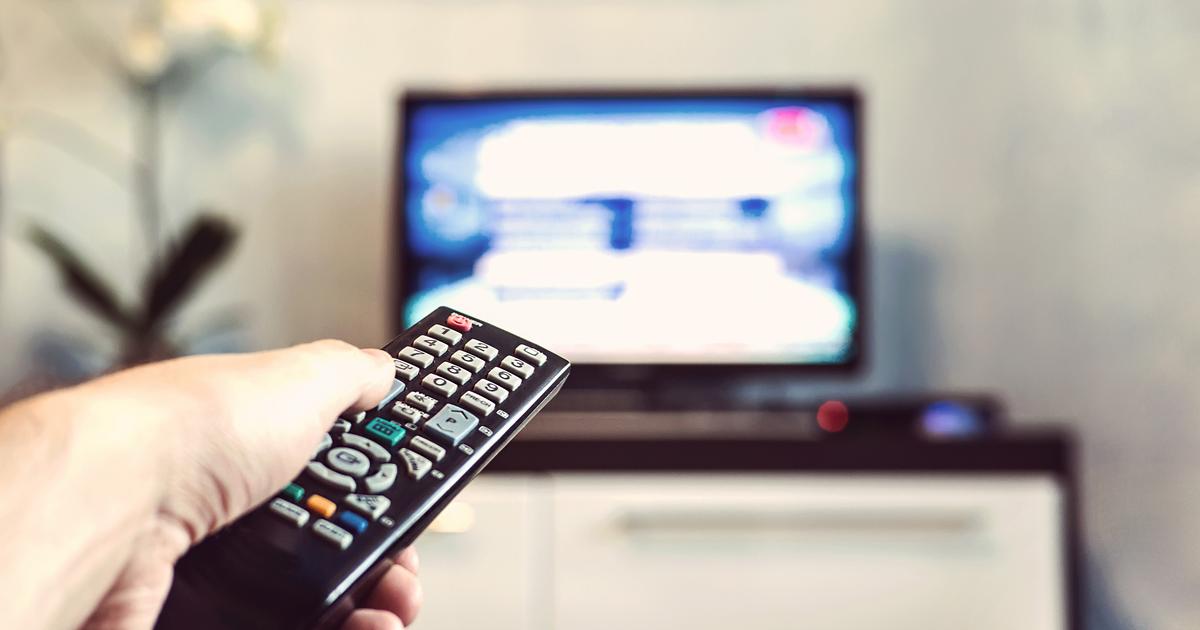 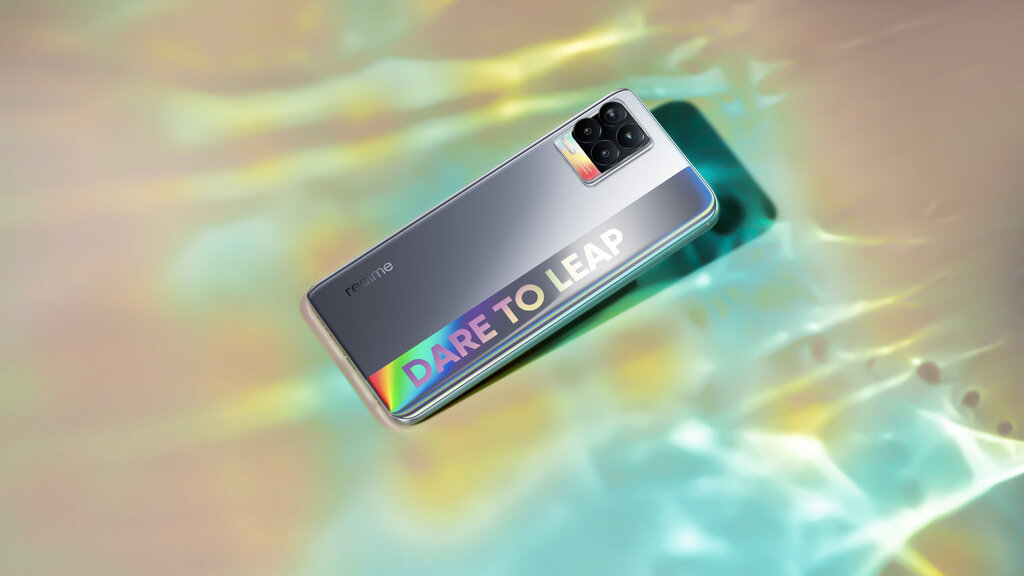 realme 9 Pro + appeared in the Geekbench test, which confirmed the model of the …