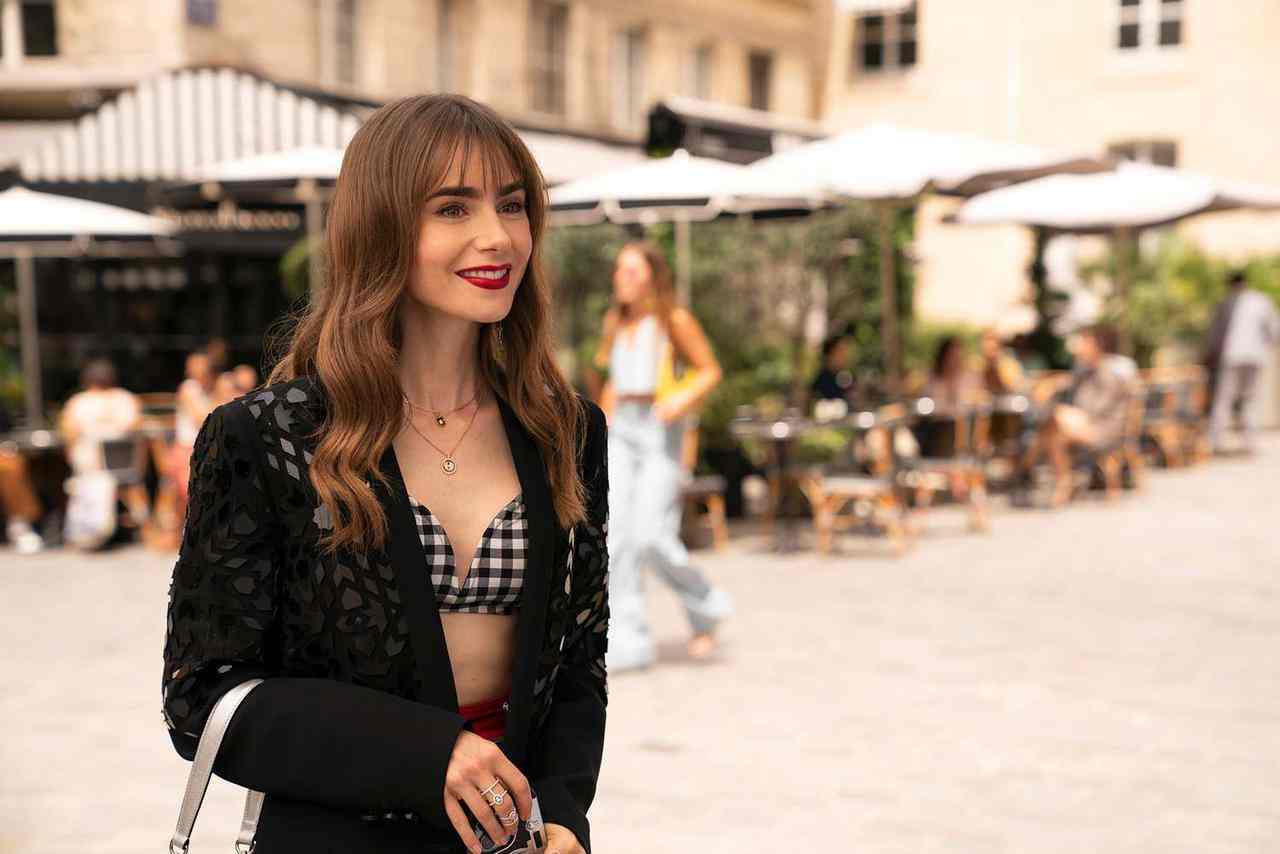 Emily in Paris 3, the new trailer is out and Lily Collins is grappling with difficult choices

Emily in Paris 3 is about to activate on Netflix, this December everything will be a little more glamorous, but difficult choices also lie ahead for Collins.

Prepare yourself! Netflix just released a new trailer for Season 3 of Emily in Paris, which allows us to give a glimpse into the romantic and professional history of everyone’s favorite American in Paris. The new season will be available on the streaming platform a starting December 21, 2022, just in time for the holidays.

The new trailer shows Emily at a crossroads after the events of last season, torn between two jobs and two men, he will try to understand which path he intends to take for his increasingly turbulent life. But don’t worry, even with all this drama, the trailer still has plenty of creative features, with shots of French country estates, long train rides through beautiful landscapes, and many colorful, fashionable and delightfully unconventional dresses. 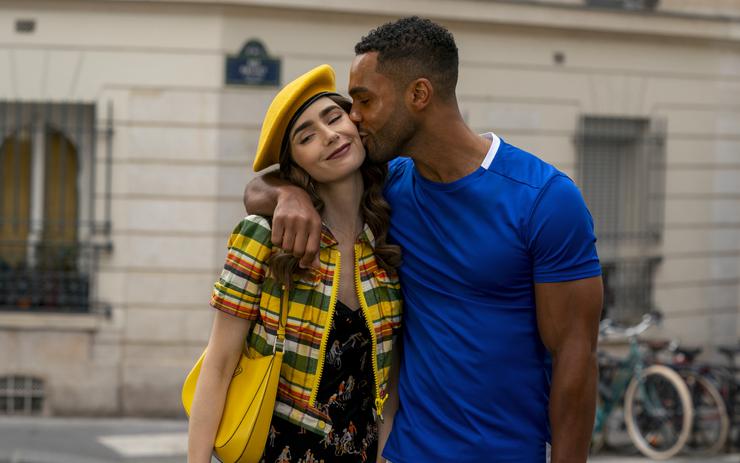 Emily is torn between working for Madeline, played by Kate Walsh, and the very French Sylvie, played by Philippine Leroy-Beaulieu. Meanwhile, she’s also trying to counter her feelings for the attractive and very unavailable Gabrielall while making the thread of the faithful (and beautiful) Alfie. Speaking of good issues, season 3 will also see Lily Collins dive further in the French way of life.

Emily in Paris debuted on Netflix in 2020 and it was an immediate success, offering viewers a crisp escape from the terror and loneliness of the COVID-19 pandemic. The series tells the story of American Emily Cooper, who finds herself in Paris for an unexpected job opportunity, her American ways of her, blunt and bold, often collide with those of Parisians.

The series is also characterized by a multitude of rather eventful storylines that they give viewers a lot to gossip about. Last season, Emily’s relationship with Gabriel caused quite a stir on the net.

Darren Star, creator and showrunner of the series, returns for the third season, perhaps best known for his work on the HBO series Sex and the City. The star of the series Collins acts as a producer, besides her, the series stars Lucas Bravo as Gabriel, Ashley Park as Mindy, Camille Razat as Camille, Samuel Arnold as Luc, Bruno Gouery as Julien, William Abadie as Antoine Lambert and Lucien Laviscount as Alfie.