Emily VanCamp in The Resident 5 finale for a final goodbye between Conrad and Nic?

What did Conrad promise Nic and what will happen in the finale of The Resident 5 with the return of Emily VanCamp? The crucial moment has arrived and soon fans will not only have to greet the medical drama until the next television season but will have to prepare the handkerchiefs to greet sweet Nic. Those who have followed the series well also know that the nurse died earlier this season from injuries sustained in a car accident while she was on her way home after a relaxing weekend.

For the two lovers and protagonists of the series, however, it is not over yet, at least in a figurative sense. In recent weeks, the production has announced the Return of Emily VanCamp in The Resident 5 finale not only to excite the fans who have always loved the couple formed by Conrad and Nic but also to allow the doctor to close with the past and look forward.

The Resident 5 finale airing May 17 will see Conrad revisit a specific night with Nic, shortly after Gigi’s birth, just as he realizes he has to break away from his relationship with her if he really wants to move on with his love life. after his untimely death. Precisely for this reason Emily VanCamp will appear in “four, maybe five” flashback scenes that will help Conrad move forward by closing with his past.

Recent episodes of The Resident have made Conrad’s relationship with Cade Sullivan, who survived the shooting of the episode aired last May 3, more solid and intense. During that intense hour, Billie asked Conrad if he was in love with her but her answer was no but mostly because he is still holding on to Nic and what happened between them. Will things change in this finale?

David Martin is the lead editor for Spark Chronicles. David has been working as a freelance journalist.
Previous Draghi the last American meeting with Biden but he is more and more alone
Next “Why don’t you wear a fucking wig?” 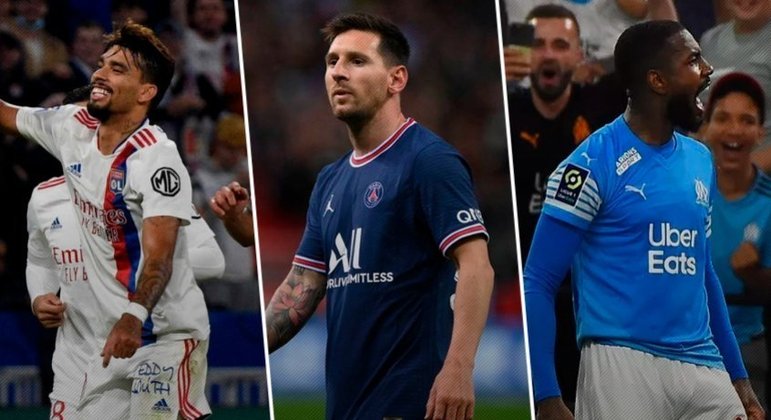