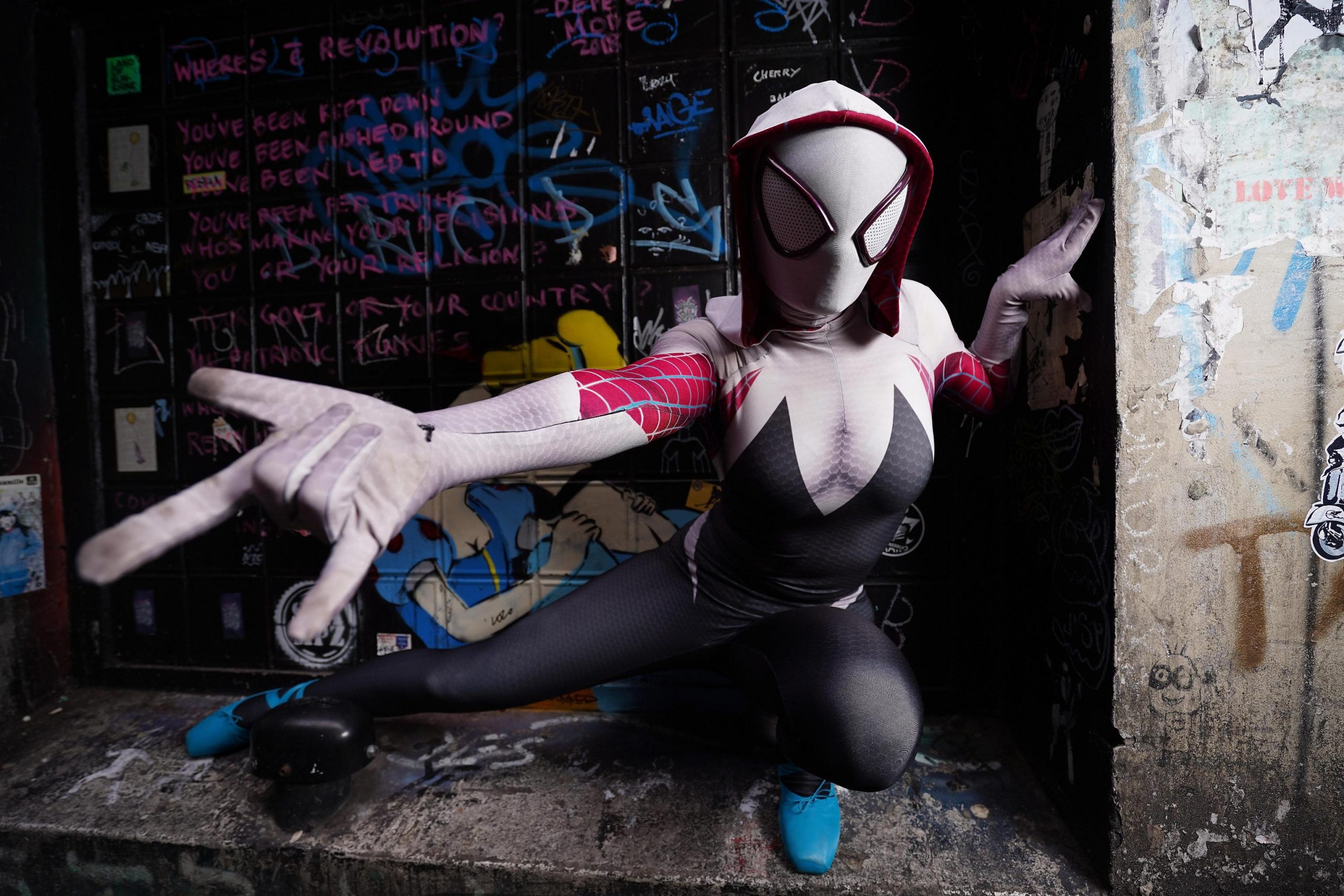 Emma Myers as Spider-Gwen in a live-action?


Emma Myersthe famous roommate of ‘Wednesday‘, he would like to interpret Spider-Gwen in a possible live-action of ‘Into the Spider-Verse‘. Despite in the series, released a few weeks ago on NetflixJenna Ortega, aka Wednesday Addams, has managed to steal the show (also quite predictable factor given the role of protagonist), little Emma, ​​in the role of Enid Sinclairhas been able to be appreciated in a way.

Emma Myers and the role of Spider-Gwen

Just at the presentation of the series, Emma Myers, answering questions from Elite Dailyhas stated that she would be very interested in playing the role of Spider-Gwen in a possible live-action of ‘Into the Spider-Verse‘. The resemblance between the actress and the cartoon character is a lot and in the last few days on social networks they have started shooting numerous photos edited in a way.

Born from the pen of Jason Latou and Robbi Rodriguez, Spider-Gwen made its appearance in 2015, immediately finding a huge success. Precisely for this reason, in fact, the character, namely Gwen Stacy endowed with the same super powers as Spider-Man, but belonging to the universe Earth-65allowed her to make her co-starring debut in ‘Spider-Man – A new Universe‘.

However, if the live-action really comes to life, Emma Myers should deal with another actress, her namesake, who has remained in the hearts of all Spider-Man fans. We are talking about Emma Stonewho made her franchise debut, again as Gwen Stacy, in ‘The Amazing Spider-Man‘. The dream of many fans has always remained to see her reinterpret this role, since now her character has made her official debut.

And speaking of that, it will be interesting to see how the character is employed in ‘Spider-Man – Across the Spider-Verse‘, the sequel to A New Universe which will be released in cinemas on June 1, 2023.

David Martin is the lead editor for Spark Chronicles. David has been working as a freelance journalist.
Previous how much Messi and Mbappé braces pay
Next The red leather skirt is the trend that united Catherine Zeta Jones, Rosalía and Queen Letizia