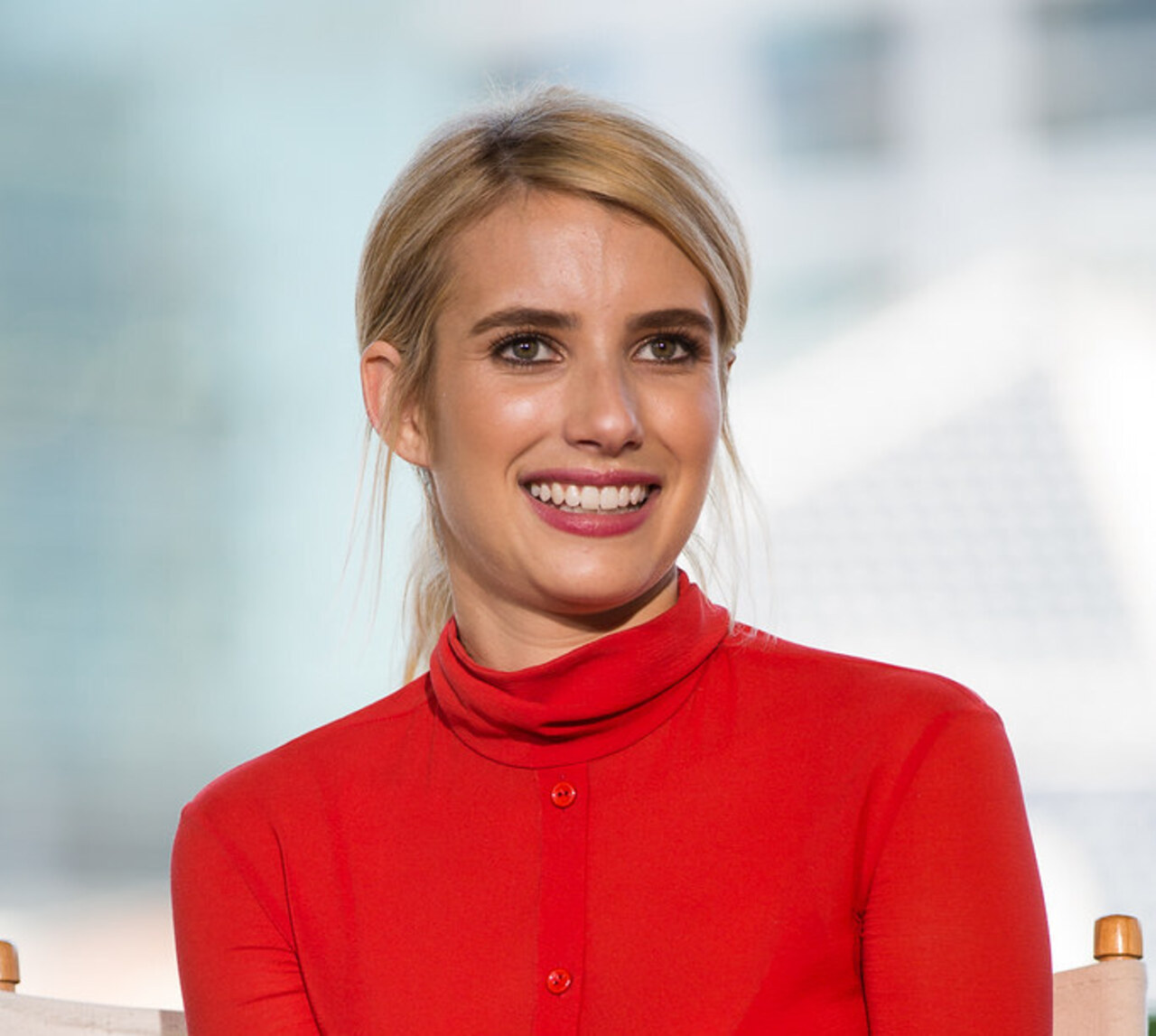 Emma Roberts joins the cast of the film

Emma Roberts joined the cast of Madame Webthe Sony movie adaptation based on the character Marvel Comics, which will see protagonist Dakota Johnson. The actress will then return in front of the camera after some commitments as a producer, including the recent series First Kill arrived on Netflix a few weeks ago. The film will be directed by SJ Clarksonwhile Roberts’ role is currently unknown.

In the comics, Madame Web appears as an old woman suffering from myasthenia gravis, a neuromuscular disease characterized by muscle weakness. For this reason she is connected to a life support system that resembles a spider’s web. Due to her age and her medical condition, Madame Web has never physically fought any villains. Most likely, the adaptation will change some details of the character.

Madame Web: Emma Roberts in the cast of the film with Dakota Johnson 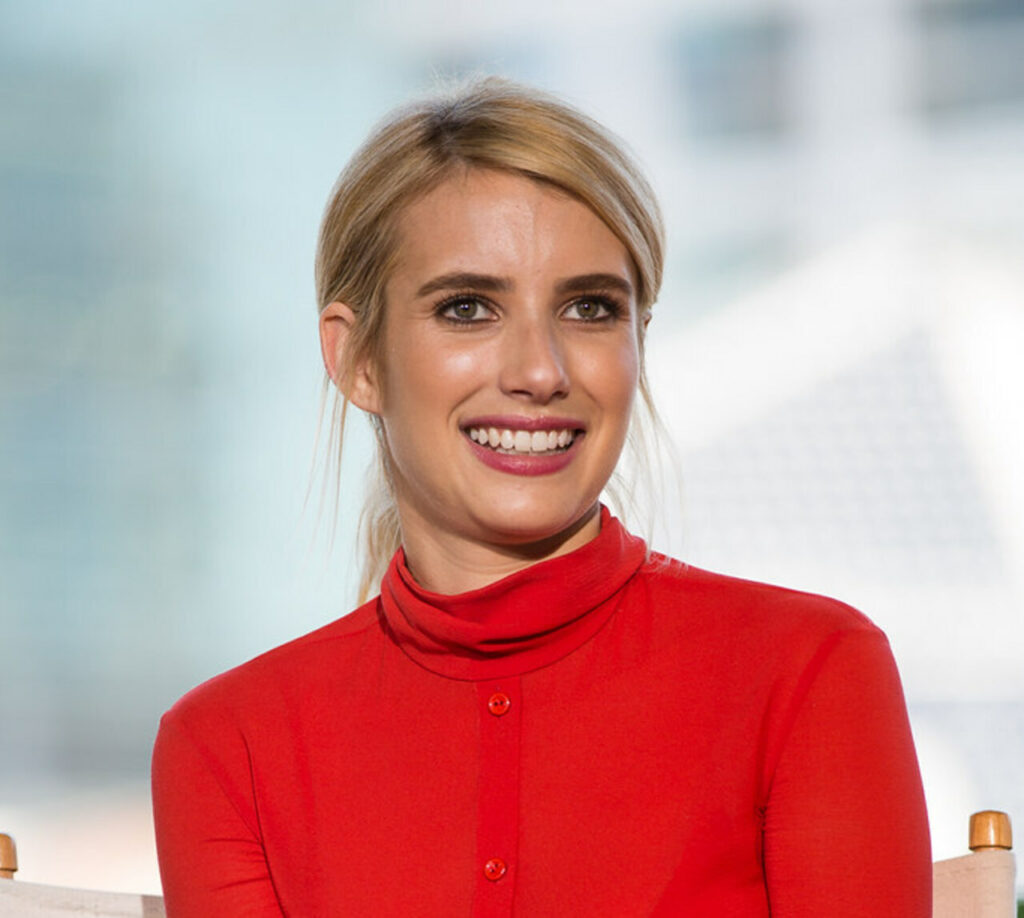 “Emma Roberts” by iDominick is licensed under CC BY-SA 2.0. To view a copy of this license, visit https://creativecommons.org/licenses/by-sa/2.0/?ref=openverse.

For Emma Robertsthis will mark the Marvel debut after recently finishing production on the upcoming romantic comedy Maybe I Do, which also sees the participation of Diane Keaton, Susan Sarandon and Richard Gere. It also continues to be a reference point for the new seasons of American Horror Story. There are in the cast of Madame Web Dakota Johnson, Celeste O’Connor, Tahar Rahim, Emma Roberts And Sydney Sweeney. The studio is in a position of strength after the release of Spider-Man: No Way Home, which grossed $ 1.74 billion globally, the highest grossing in Sony’s history. The film will hit theaters on July 7, 2023.

Madame Web will be based on a script signed by Matt Sazama And Burk Sharpless (Morbius). The protagonist, whose real name is Cassandra Webb, is a fictional character from the Marvel comics created by Denny O’Neil (text) and John Romita Jr. (drawings). As mentioned, Cassandra is an elderly woman with health problems that force her to remain connected to some machinery, which resembles a spider’s web, in order to stay alive. Due to her age and her predicament, the protagonist never actively fights her enemies, instead using her psychic abilities.

David Martin is the lead editor for Spark Chronicles. David has been working as a freelance journalist.
Previous Canta Comigo 4 grand finale breaks record and wins competition
Next Celebrities criticize US abortion ban 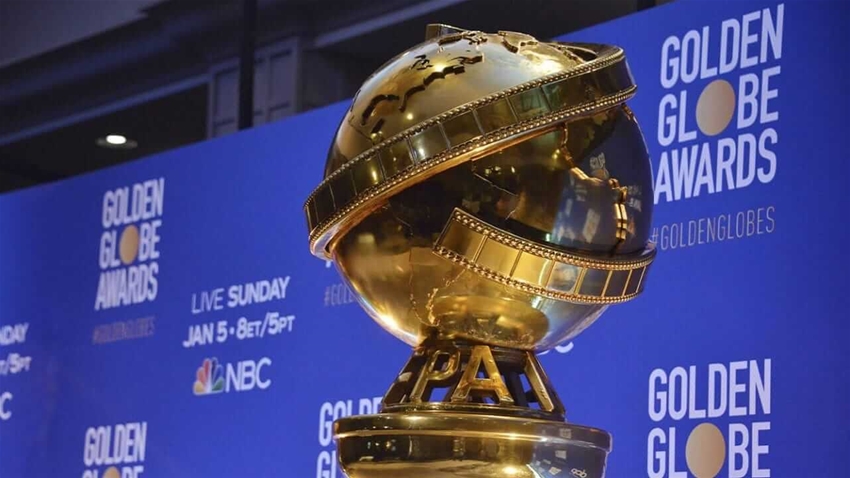 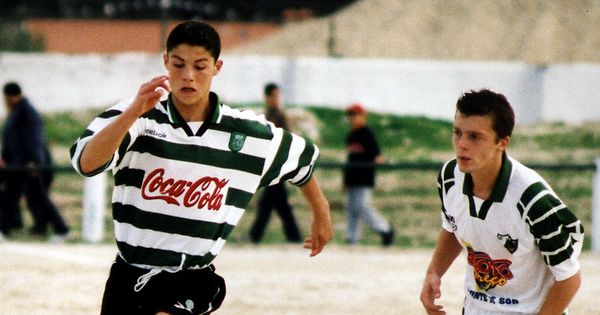