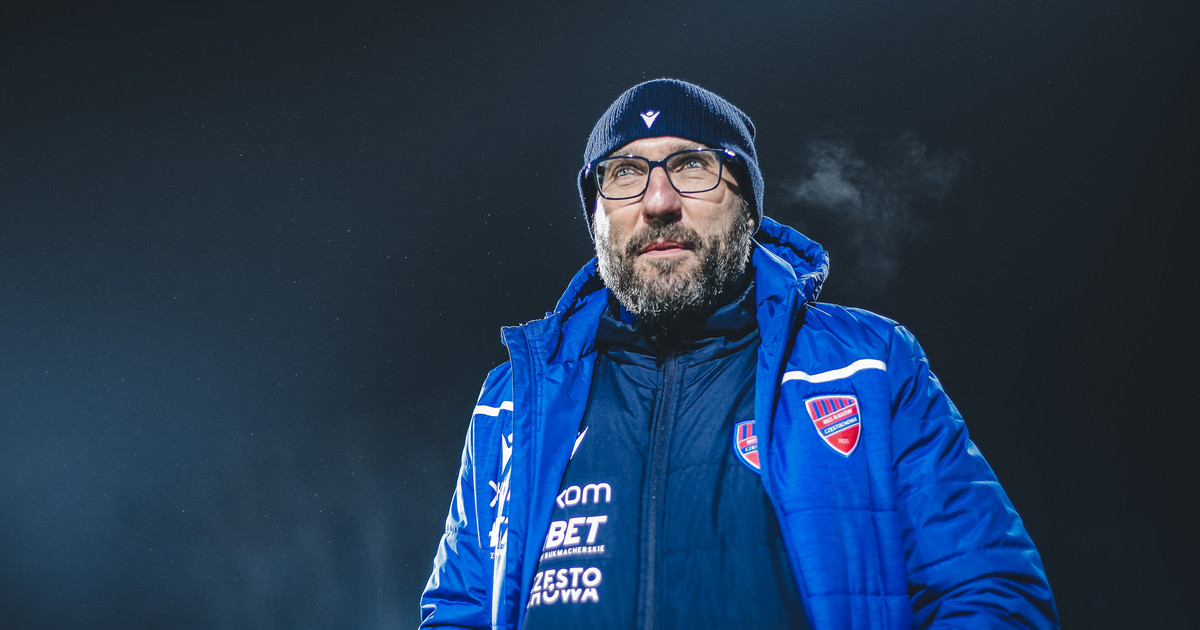 End of the saga! The future of Marek Papshun was revealed

The end of the soap opera Fri. “where Marek Papszun will go from Raków Częstochowa”. An interview with Marek Papszun was published in “Przegląd Sportowy” on Friday. The current coach of Raków Częstochowa confirmed that at the moment the topic of his work in Legia Warszawa is no longer relevant. On the other hand, when asked if it was he who resigned or if the club from the capital had modified the previously agreed conditions, he replied: – I would not like to go into details too much. Let me put it this way: for there to be an agreement, both sides would have to want it very much. Let us also bear in mind that there was also Raków and its owner in the whole matter. He was really determined that I should stay at his club and all activities were clearly in this direction.

The determination of the owner of Raków, Michał Świerczewski, apparently brought a quick effect, because on Sunday the club from Częstochowa officially announced the extension of the contract with Papszun until 2023.

In an interview for Przegląd Sportowy, Marek Papszun also admitted when he spoke with Michał Świerczewski, the owner of Poland’s runners-up. The meeting took place on January 1 in Dubai. In his opinion, a preliminary agreement was reached already then.

David Martin is the lead editor for Spark Chronicles. David has been working as a freelance journalist.
Previous The price of Bitcoin (BTC) in 2022 When the cryptocurrency returns above 50 thousand. USD?
Next US-Russia talks soon. US Secretary of State: Progress will be difficult. Russia puts weapons to Ukraine’s temple