It is a fundamental step in the perspective of diversification of sources, after the cuts on gas decided by Russia, at the heart of the European and Italian strategy. Because the first shipment of liquefied natural gas, produced by the Cora field, in the ultra-deep waters of the Rovuma basin, has just started from the Coral Sul Floating Liquefied Natural Gas (Flng) plant, which was announced today, Sunday 13 November, by ‘Eni, as delegated operator of the Coral South project on behalf of its partners in Area 4 (ExxonMobil, Cnpc, Galp, Kogas and Enh), is destined, according to IlSole24ore.com, precisely towards the Old Continent.

A crucial point, therefore. It is no coincidence that the announcement is accompanied by the words of the group’s CEO, Claudio Descalzi. “This first shipment of LNG from the Coral South project, and from Mozambique, represents a new and important step in Eni’s strategy that leverages gas as a source capable of significantly contributing to European energy security, also through the growing diversification of supplies, while supporting a fair and sustainable energy transition. We will continue to work with our partners to ensure a timely exploitation of Mozambique’s vast gas resources ».

The role of Mozambique in the diversification of sources

Coral South is a historic project for the sector and places Mozambique firmly on the global LNG scene. At the center, as mentioned, of that diversification path that Europe and the Member States, Italy in the first place, have been preparing for months now. The project, approved in 2017, went into operation after only 5 years, in line with the timing and costs foreseen in the initial program and despite the disruptions caused by the Covid pandemic. This result was possible thanks to Eni’s particular phased and parallelized approach, effective execution planning, the strong commitment of all partners and the constant support of the Mozambican government.

The numbers of Coral Sul Flng

And here are the numbers of Coral Sul Flng. The plant has a gas liquefaction capacity of 3.4 million tons per year and will produce LNG from the 450 billion cubic meters of gas in the Coral field. Area 4 is operated by Mozambique Rovuma Venture (MRV), a joint venture set up by Eni, ExxonMobil and CNPC, which holds a 70% stake in the Area 4 exploration and production concession contract. Area 4 in addition to Mrv are Galp, Kogas and Empresa Nacional de Hidrocarbonetos EP, each with a 10% share. Eni, as mentioned, is the delegated operator for the Coral South project and for all upstream activities in Area 4.

The variety offered by video games never ceases to amaze him. He loves OutRun's drifting as well as the contemplative walks of Dear Esther. Immersing himself in other worlds is an incomparable feeling for him: he understood it by playing for the first time in Shenmue.
Previous Patch 2.001 available, here’s what changes – Nerd4.life
Next after the first half, Kean LIVE decides 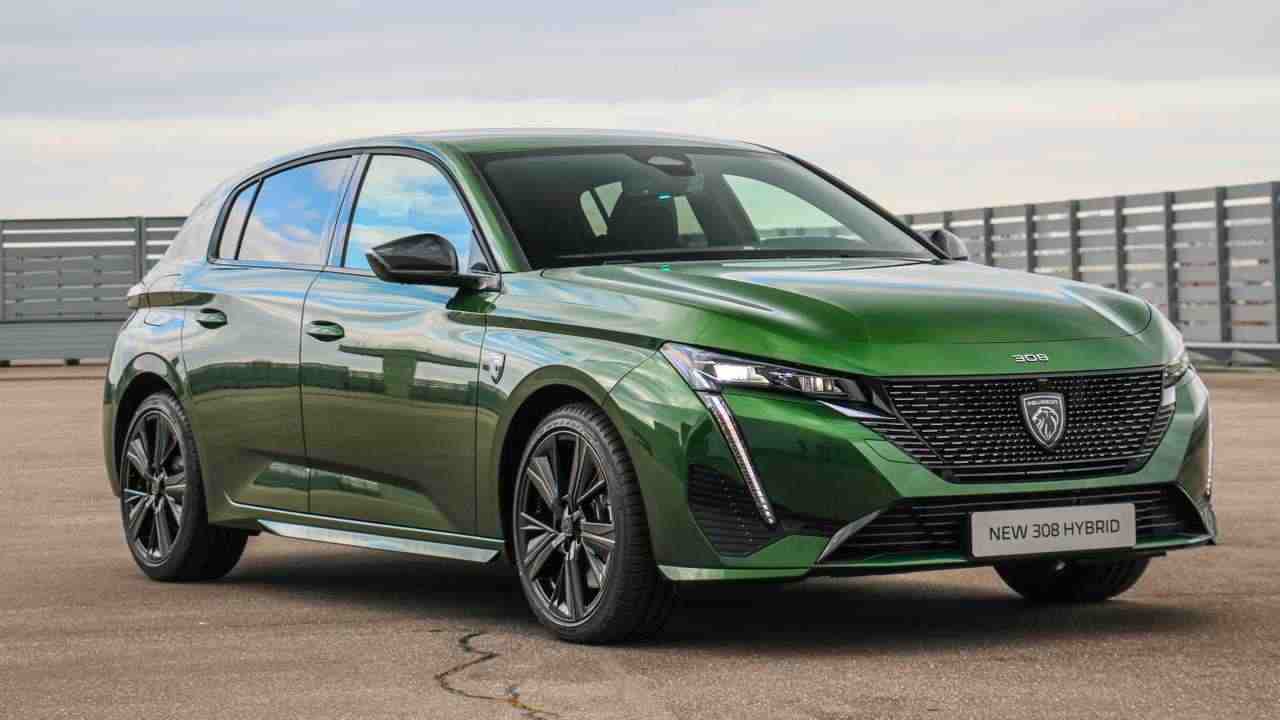