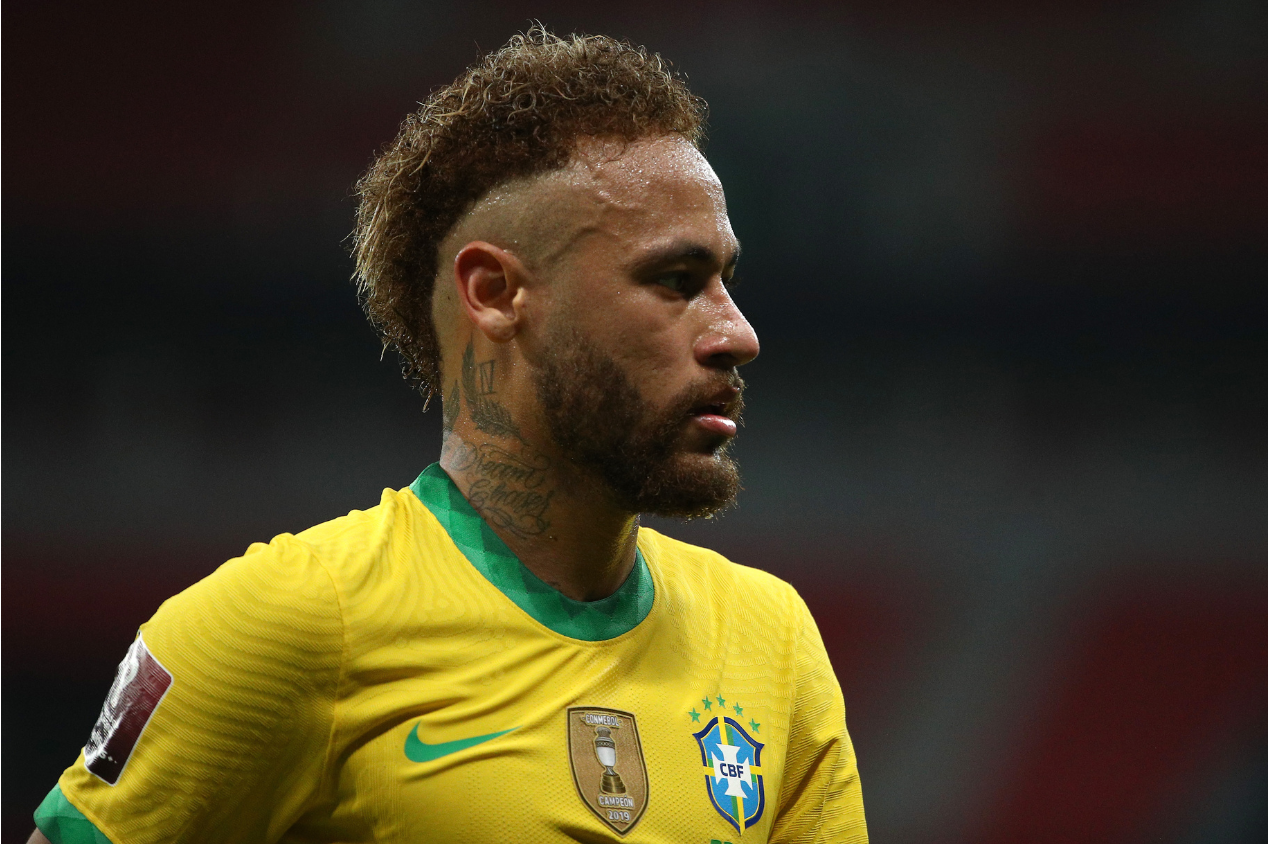 Eric Faria points out the ideal destination for Neymar: “It will be a guaranteed success”

Experiencing moments of uncertainty at Paris Saint-Germain, Neymar has been the protagonist in the ball market rumors, after the French club signaled that it could put him in “business” in the next transfer window.

Since then, several destinations for shirt 10 have been mentioned. In his social networks, journalist Eric Faria pointed out that if Neymar returned to Brazilian football it would be a “full plate” for crowded stadiums and the resumption of the athlete’s success.

“I do not know! About Neymar’s future. But I know that he here in Brazil would do an absurd amount of damage on the field. It’s a very high level. And outside, there would be no empty stadium. All games would be sold out. Whoever can and gets it (if it is possible), will be a guaranteed success”, said Eric Faria in a post on Twitter.

I do not know! about the future of @Neymar Jr. But I know that he here in Brazil would do an absurd amount of damage on the field. It’s a very high level. And outside, there would be no empty stadium. All games would be sold out. Those who can and get it (if it is possible) will be guaranteed success.

Bought by PSG in 2017 from Barcelona for 222 million euros at the time, Neymar has already expressed to the board that he wants to fulfill his contract until the end. The bond expires in June 2025. According to Transfermarkt, a website specialized in the market, the number 10 of the Brazilian team is valued at 75 million, coming in a vertiginous fall in recent years.

In this last season, which ended recently, Neymar accumulated numbers below expectations at PSG, there were only 28 games played out of the 50 the club made and 13 goals scored. The casualties due to injuries, controversies and the team’s defeat in the Champions League culminated in intense pressure on the Brazilian from the Parisian crowd.

According to information from the newspaper “El Pais”, PSG would have met with Neymar’s father to warn him that the Brazilian striker could be an “asset” of the club in the next market window, being made available to interested teams. in hiring the player.

Videogames entered his life in the late '80s, at the time of the first meeting with Super Mario Bros, and even today they make it a permanent part, after almost 30 years. Pros and defects: he manages to finish Super Mario Bros in less than 5 minutes but he has never finished Final Fight with a credit ... he's still trying.
Previous Natalie Portman commends the creative freedom of directors at Marvel
Next Ilary Blasi beats Julia Roberts on Rai 1 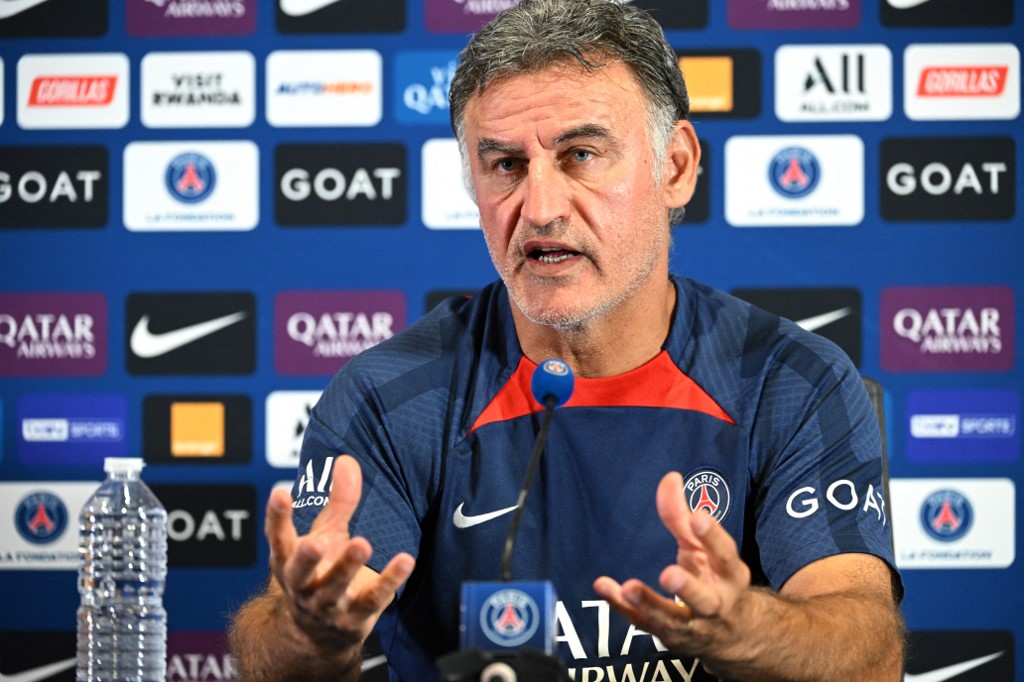 After the presentation at the National Theater CheBanca! from Milan, Pretty Woman The Musical announces …