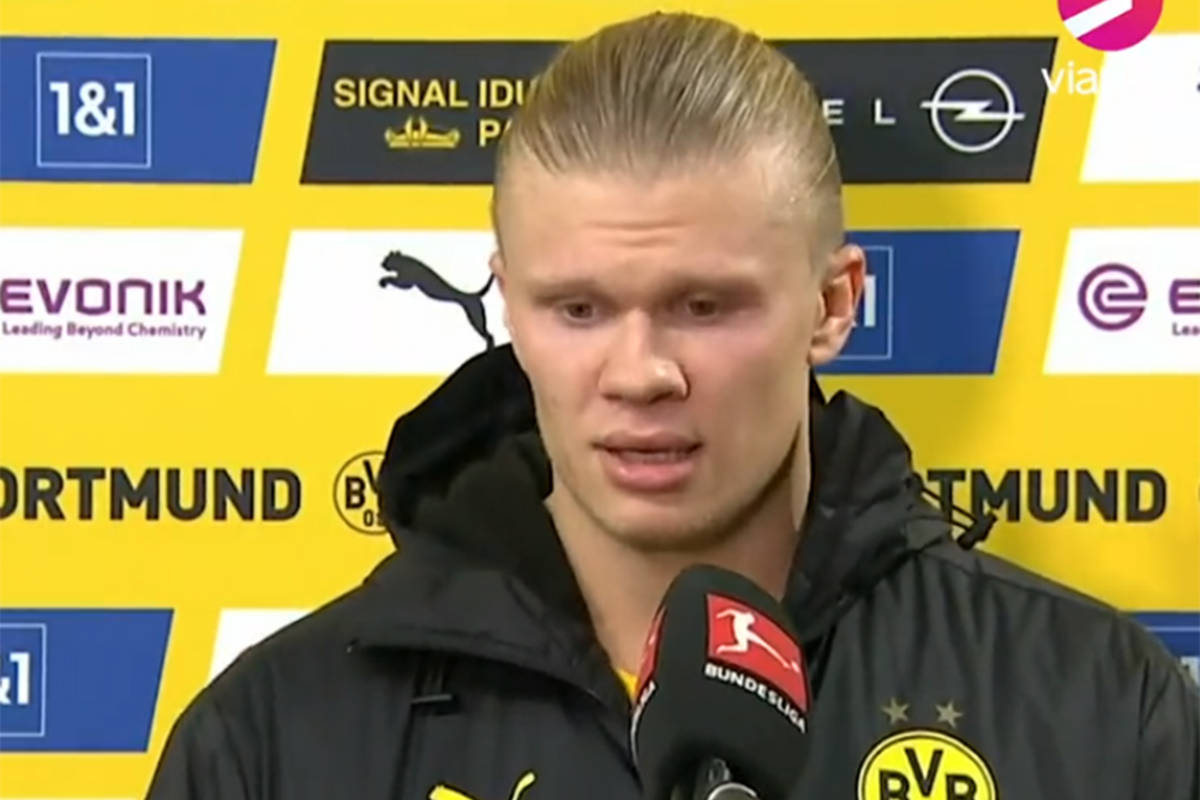 Erling Haaland complains about Borussia Dortmund. “The club is putting pressure on me”

Erling Haaland complained about the behavior of Borussia Dortmund bosses. The Norwegian complains that they are putting pressure on him to decide about the future.

Haaland is one of the hottest names in the transfer market. The Norwegian will be able to leave Borussia after the season for 75-90 million euro. There is no shortage of willing people – the footballer is associated with, for example, Barcelona or Real Madrid.

Borussia is still hoping to stop her striker. However, he wants the 21-year-old to quickly state his intentions. This Haaland doesn’t like it.

– For the last six months I have not said anything out of respect for Borussia. Now the club was putting pressure on me to make a decision Haaland said.

– I just want to play football. The club is pushing me over the future though, so that means I will have to make a decision soon – added the Norwegian.

At the same time, Haaland admitted that he would not like to think about a possible transfer now. The Norwegian does not hide that such considerations distract him.

– We are in the middle of a period where we will play a lot of games. I said from the beginning that I wanted to focus on the ball. Then I’m in my best shape. Now I can’t do that – complains the footballer.

Haaland scored two goals in the game between Borussia and Freiburg on Friday (5: 1). In total, he now has fifteen hits in thirteen Bundesliga matches.

David Martin is the lead editor for Spark Chronicles. David has been working as a freelance journalist.
Previous Every second used car is a scam. Experts sound the alarm
Next Millionaires. What is fil a fil – question and answer