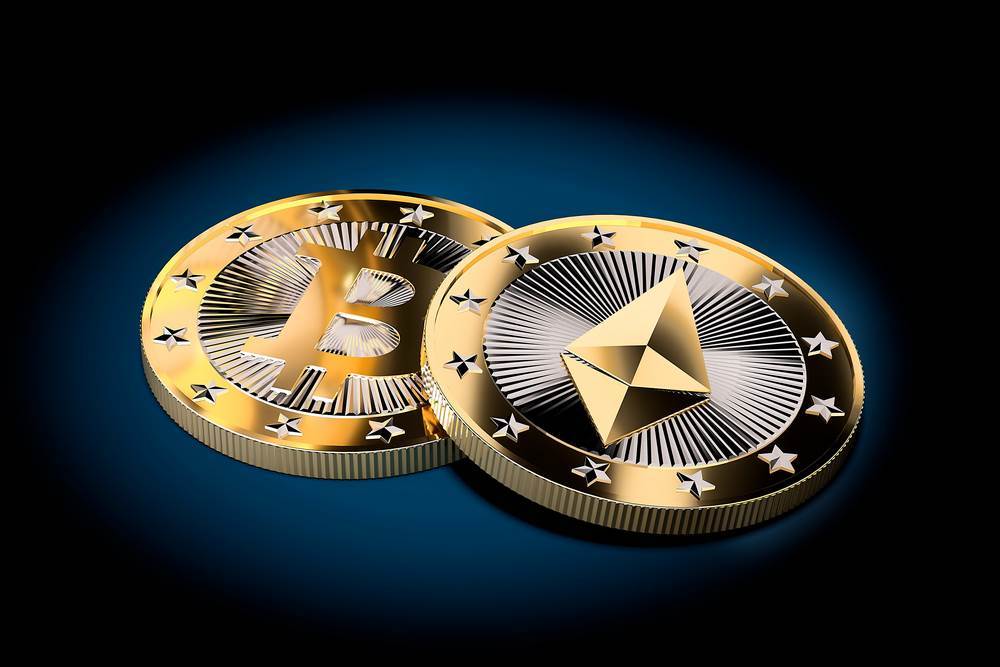 Researchers from an Australian university have questioned Bitcoin’s (BTC) reputation as the best value store, claiming that ethereum (ETH) is on track to “become the world’s first deflationary currency” and potentially a better store of value than BTC.

ETH is a better store of value than BTC

EIP-1559 update from August this year. caused the network to burn over ETH 1 million in transaction fees out of the 118,583,580 supply available at the time.

The report says that sometimes transaction fees of more than 50% are burned thanks to EIP-1559. from 12,000 new ETH minted daily. Researchers believe that as cryptocurrency demand grows, fueled by its robust ecosystem of decentralized financial applications, even more ETH will be burned.

Researchers even write that Ether is now less inflationary than Bitcoin.

– Analyzing the rate of ethereum creation since EIP-1559, the expected increase in total ethereum supply is only 0.98%, which is less than half of the increase in bitcoin supply – the scientists pointed out, adding that ETH provides better anti-inflation properties than bitcoin and therefore ether may offer better long-term storage of value than bitcoin.

The variety offered by video games never ceases to amaze him. He loves OutRun's drifting as well as the contemplative walks of Dear Esther. Immersing himself in other worlds is an incomparable feeling for him: he understood it by playing for the first time in Shenmue.
Previous A closed folder will allow you to hide your secret photos
Next 59th edition of the Barbórka Rally. The police detained participants and confiscated their documents