Ethan was bullied by his peers. He could not cope with it and reacted with aggression, and it was his behavior that made the teachers anxious, not the behavior of the perpetrators. The educators called his parents for another talk about his behavior. Three hours later, Ethan started shooting in the school corridors and killed 16-year-old Tate, 14-year-old Hana, 17-year-old Madisyn and 17-year-old Justin.

Suspect of the Michigan school shooting, Ethan Crumbley will be charged with terrorism and first-degree murder as an adult. When he went berserk and started shooting in the school corridors, he killed four students and wounded seven more. His victims were Tate Myre († 16), Madisyn Baldwin († 17), Hana St Juliana († 14) and Justin Shilling († 17). Crumbley pleaded not guilty.

Police are yet to talk about the motive behind the attack, but Ethan’s peers indicate that students abused him at school. The boy could not cope with the harassment and behaved badly in response. His parents were called to school to talk to teachers. Soon after the second such talk, the boy went to get the gun hidden in the school and started shooting at the students. The exact course of the conversations with teachers and the specific reason for summoning parents to school was not given.

He planned everything in advance

According to investigators, the conversation between his guardians and teachers was not the direct cause of the attack. Oakland County Attorney Karen McDonald said her office had “a mountain of digital evidence” that the suspect had planned the attack long before it happened. One such example is video of the suspect the night before the shooting, in which he discusses the method of killing students.

The 12-year-old was shooting at school. He says it was guided by God

“It was not an impulsive act,” the prosecutor said, adding that the teenager did it “with absolute premeditation.”

The indictment will be filed, and the boy is facing multiple life imprisonment (in the US, sentences are cumulative). He will hear charges of terrorism, four counts of first degree murder, seven counts of assault with intent to murder and 12 counts of possession of firearms, and as the investigation progresses, further charges are likely to be brought.

Oakland County Sheriff Michael Bouchard said it was appropriate to prosecute the suspect as an adult.

“I agree that this person is held fully and wholly responsible for the regrettable tragic event that happened at his choice,” he said.

The suspect will be transferred from a juvenile detention center to a local prison where he will be held without bail. The teenager did not testify at the request of the family.

He started shooting his classmates! They are injured, children have barricaded themselves in classrooms

A tragedy of many families

The sheriff stressed that there was no evidence that the suspect had been bullied by his peers.

“There is nothing to justify senseless, absolutely brutal violence against other children,” Bouchard said.

Investigators found that the suspect had a firearm – bought by his father on Friday – hidden in the school bathroom. He fired over 30 shots with this weapon. He seemed to be firing blindly.

One of the dead, 16-year-old Tate Myre, heroically tried to disarm the attacker, for which he gave his life. More than 75,000 people signed a petition to name the school stadium Tate Stadium in his honor. Tate, who played for the school’s soccer team, died in the cop’s car on the way to the hospital.

Madisyn and Hana also died on the day of the shootings on Tuesday, and Justin was rushed to the hospital where he died Wednesday. Among those shot is a severely injured 17-year-old student. He remains in critical condition with gunshot wound to the chest.

This is not the only school shooting in the US in recent days.

Videogames entered his life in the late '80s, at the time of the first meeting with Super Mario Bros, and even today they make it a permanent part, after almost 30 years. Pros and defects: he manages to finish Super Mario Bros in less than 5 minutes but he has never finished Final Fight with a credit ... he's still trying.
Previous Borussia – Bayern. Robert Lewandowski or Erling Haaland?
Next SAMAR report. Over 20 percent fewer new registrations 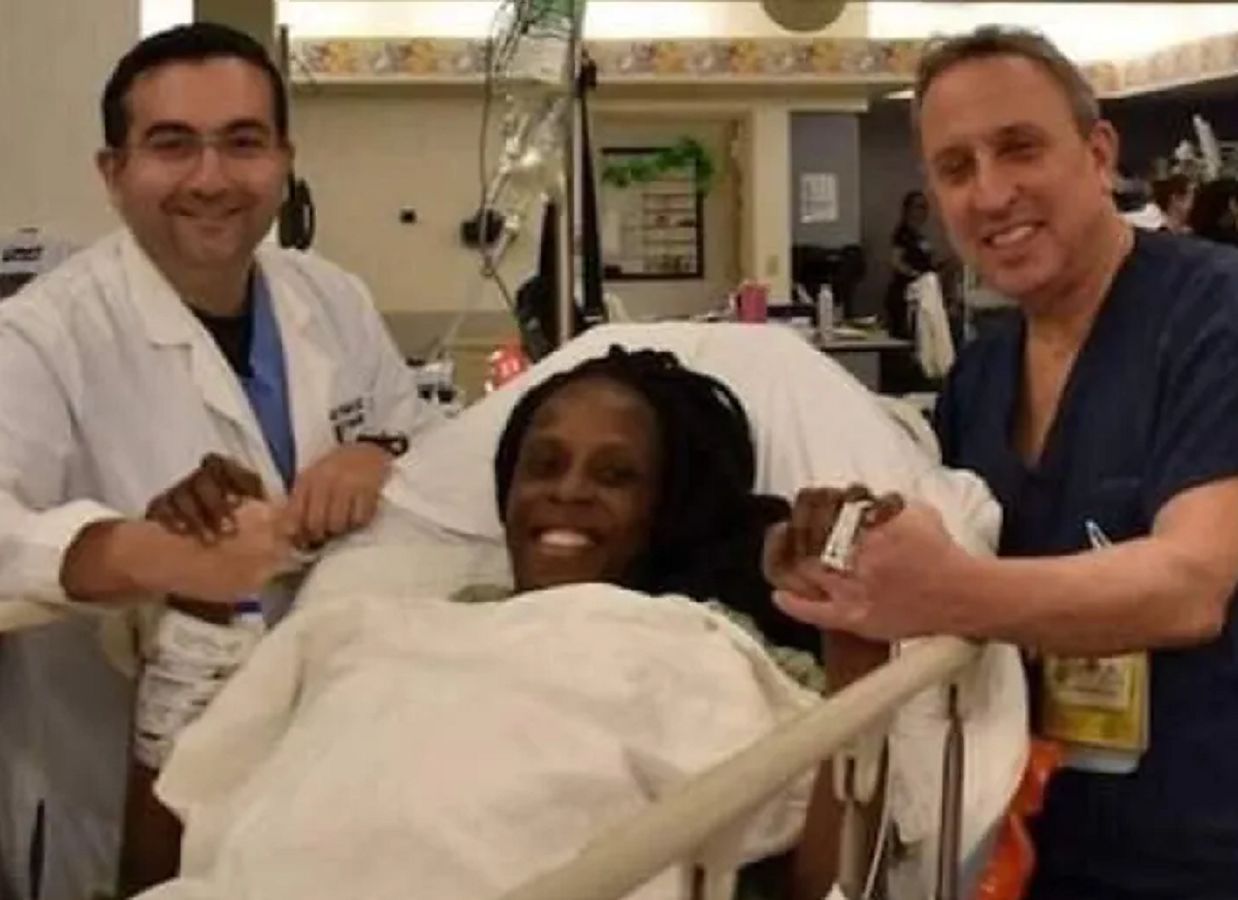 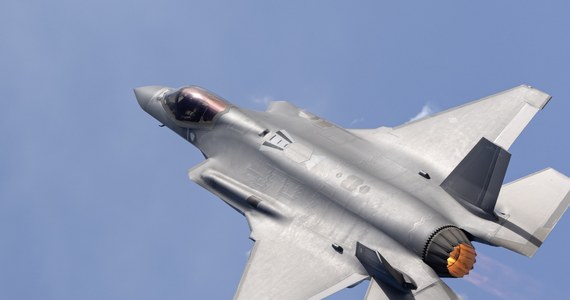 Race against time. The US wants to retrieve the F-35C fighter from the sea. Before China does

They survived the Holocaust, now live in poverty. Some people still feel the effects of German experiments

On January 27, the International Holocaust Remembrance Day is celebrated. “I am part of a …