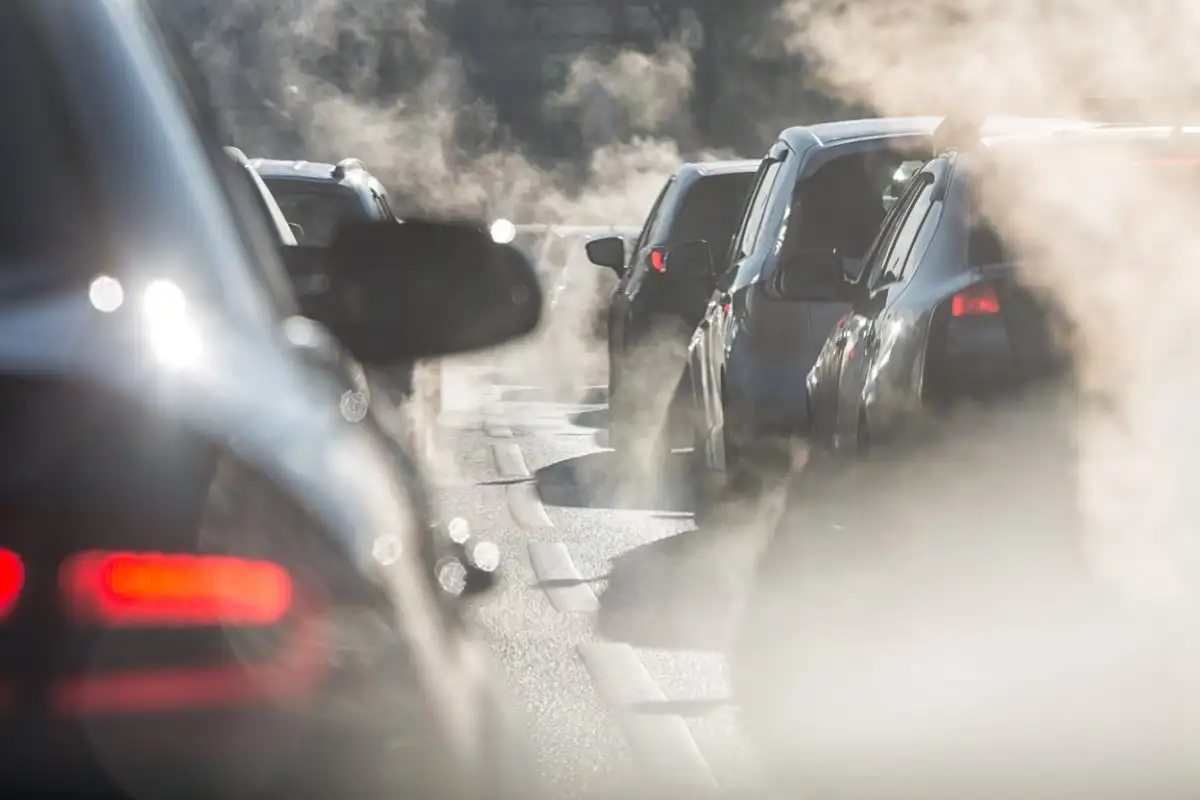 EU, the final agreement on the stop to petrol and diesel cars from 2035. There is the derogation for the Italian Motor Valley

The EU has reached a final agreement which confirms the stop to the sale of polluting cars from 2035. The agreement was reached late yesterday in the so-called Trilogue, the meeting between Eurocamera, the EU Council and the European Commission. The text has yet to be approved by the European Parliament and the EU Council, but the road has been drawn: it means that in less than 13 years, the vehicles that produce Polluting emissions – i.e. all those equipped with an internal combustion engine – they cannot be sold. One has been inserted into the text derogation for small producers. Those who manufacture up to 10 thousand vehicles a year are in fact exempt.

The amendment goes to the luxury car manufacturers of the Motor Valley of Emilia-Romagnawhere brands such as Ferrari, Maserati, Pagani and Ducati. The text provides for evaluation stages. Every two years, the progress made by manufacturers and the market will be evaluated, including what has been done in the development of zero-emission vehicles, but also the effects on use, on the energy efficiency of vehicles and on their price, both new and old. used. In 2026 the agreement – according to a clause within it – may be revised to adapt it to potential new premises. There are also gods intermediate goalsIn fact, by 2030, car manufacturers will have to have reduced the emissions of new cars placed on the market by 55%, and those of commercial vehicles by 50%. In addition, the Union plans to activate a transition fund dedicated to employees of the sector which will come after “a precise assessment of financial needs”, said the president of the Environment Commission of the European Parliament Pascal Cafin, who defined this “a historic decision“. Furthermore, explains Cafin, in 2023 a new law “will accelerate the spread of company fleets”.

The compromise on CO2 limits

The approach to the agreement was complicated. By June, the majority had split. Part of the hemicycle wanted the reduction by 2035 to be 90% rather than complete, but in the end the EPP and the S&D reached a compromise. The EU Council also announces that low or zero emission regulatory incentives will be maintained until 2030. This essentially means that if a manufacturer reaches a predetermined threshold of zero-emission vehicles, in return will be able to comply with less stringent emission limits. This percentage was raised, al 25% for cars and 17% for vans until 2030.

The variety offered by video games never ceases to amaze him. He loves OutRun's drifting as well as the contemplative walks of Dear Esther. Immersing himself in other worlds is an incomparable feeling for him: he understood it by playing for the first time in Shenmue.
Previous Syncytial virus, without immunity range of children between 1 and 2 years – Medicine
Next Juve, Allegri remains in the balance: between the reversal of November and the Conte option, what can happen | First page