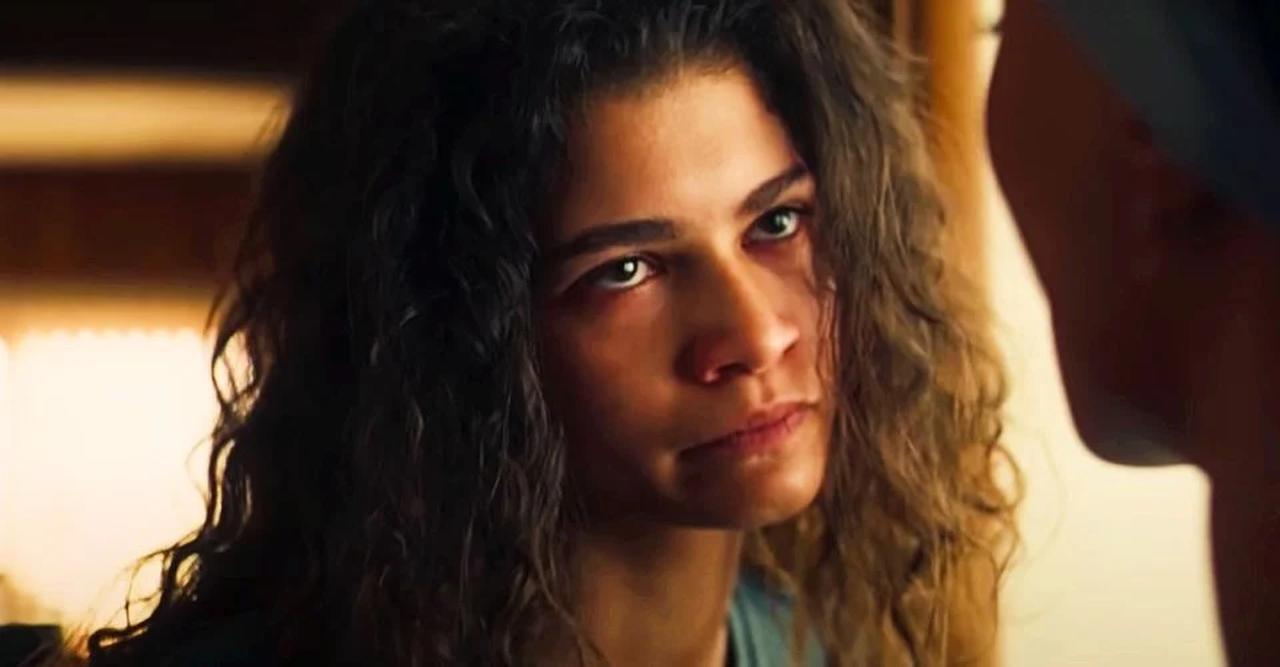 Euphoria 2, Zendaya tells how she shot the emotional breakdown of episode 5

Zendaya recounts how they shot Rue’s emotional breakdown in Euphoria 2, Episode 5, “Stand Still Like the Hummingbird.” In addition to starring in big blockbusters like Dunessci-fi epic by Denis Villeneuve, e Spider-Man: No Way Homeof the Marvel Cinematic Universe, Zendaya has devoted herself to Sam Levinson’s popular drama in recent years. The series centers on Rue Bennetta teenage drug addict fresh out of rehab who he struggles to find his place in the world.

Earlier this year Euphoria finished airing another successful season, which matched the popularity of Game of Thrones on HBO. The series has often been lauded by critics for its impressive cinematography, performances and the relentlessly explicit depiction of drug addiction and other mental disorders. 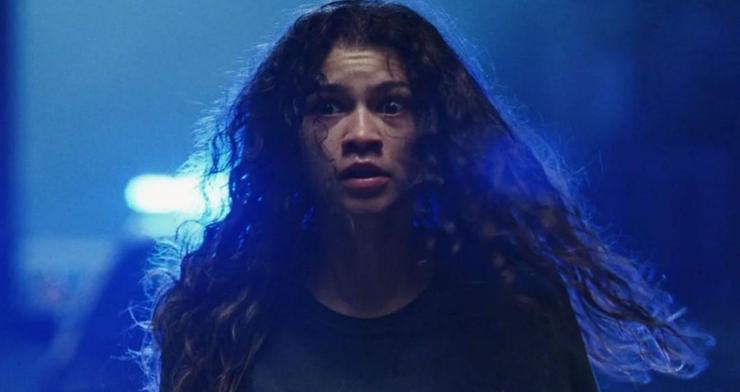 Speaking at Variety’s Actors on Actors, alongside her Spider-Man: No Way Home co-star Andrew GarfieldZendaya talked about how they shot one of the most emotional sequences of Euphoria: Rue’s intense breakdown in Season 2, Episode 5. The actress recounted how director Sam Levinson shot the sequence using long continuous takes that lasted until exhaustion.

Zendaya was also given a lot of freedom to improvise during the scene, given the “volatility and unpredictability” of his character at the time.

The same tells, “There was no structure, because there couldn’t be. There had to be a level of volatility and unpredictability to his state of mind and the direction it was going to take. We started from the beginning and they told us: “You can stop whenever you want. We will light up the whole house. You can go on all the time.”

We continued until we felt able to. Then we moved on to the next part, but it was a long day. I’m very protective of Rue. And then, because of all the people she represents about her, I know that sometimes the world won’t be as nice to her as I am. And that’s hard for me, you know?” 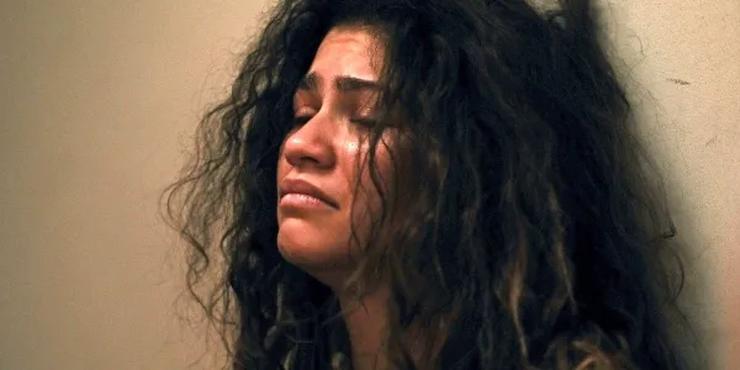 The scene in question occurs at the beginning of episode 5 of Euphoria 2, after Jules informs Rue’s mother that her daughter has relapsed, prompting Leslie to dispose of her drug stash. Leslie, Jules and Elliot also attempt to arrange a speech for Ruewhich causes her to have a violent nervous breakdown, damages the house and angrily cuts off ties with her two friends.

Later, Rue’s mother tries to get her back into rehab, but the episode only adds to the intensity as she escapes the car and starts dodging traffic, resulting in a thrilling chase through the city. while Rue begins to suffer the effects of withdrawal. 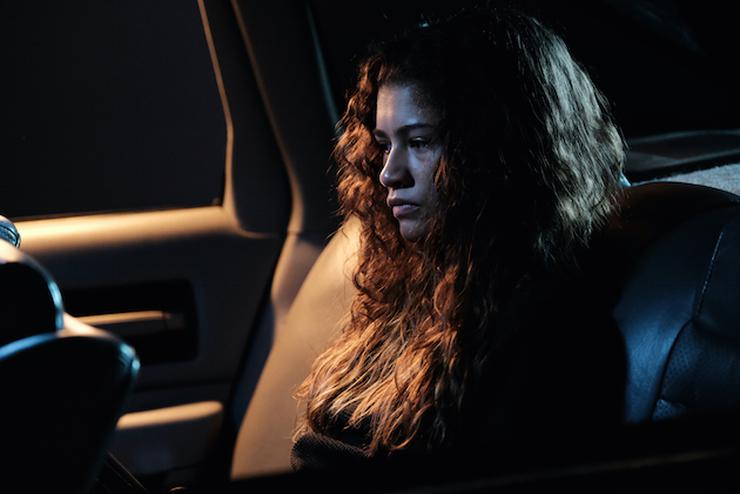 READ ALSO-> Euphoria, 10 reasons why the series is extremely controversial and divisive

Zendaya’s recent comments help explain how Levinson and company pull off a sequence as visceral as Rue’s surgery. However, many of Euphoria’s emotional scenes depicting the debilitating reality of drug addiction are undoubtedly made possible by Zendaya’s performance, which probably wouldn’t have been possible without the Emmy Award-winning actress.

Zendaya will return for the third season of Euphoria, so it will be interesting to see where Rue’s story plays out.

David Martin is the lead editor for Spark Chronicles. David has been working as a freelance journalist.
Previous Grey’s Anatomy, Patrick Dempsey denies the rumors: “There is no show planned with Ellen Pompeo”
Next Legambiente presents the dossier on textile waste – Il Golfo 24