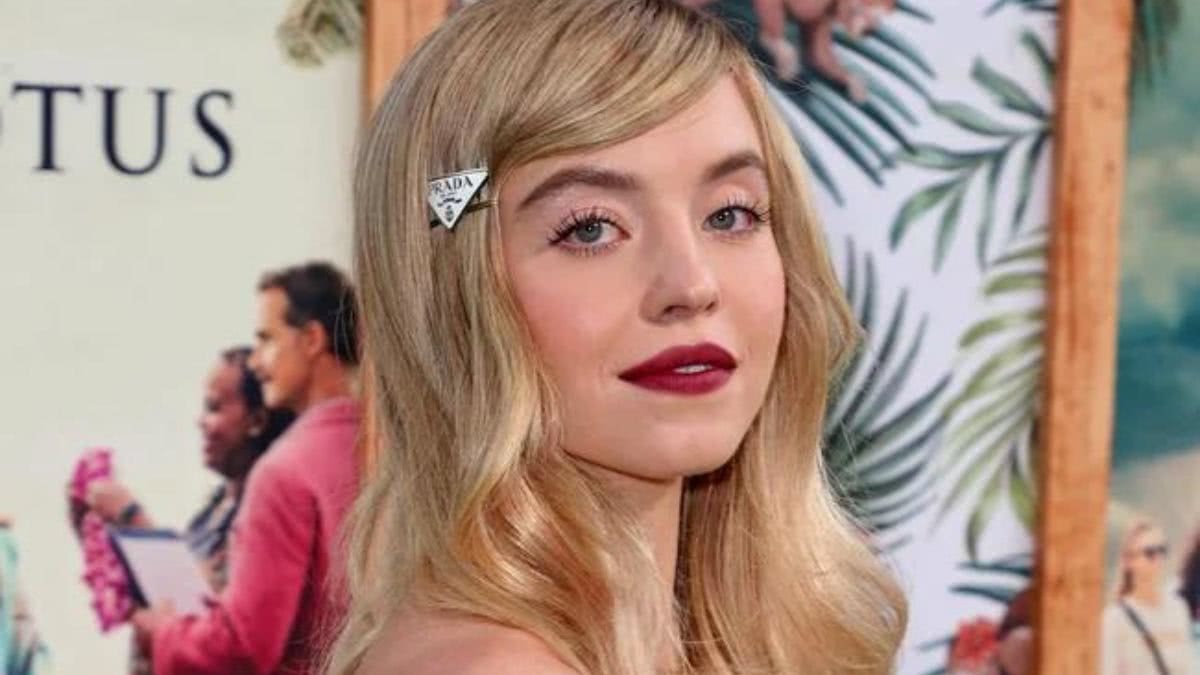 The actress Sydney Sweeneywhich has been featured in the second season of euphoria, revealed what it was like shooting the scene where she throws up in a bathtub. She said it was one of the most difficult things in her career and that she needed help from the team to be able to continue playing.

At the time, the character Cassie Howardis with friends in a hot tub during a party, when he feels sick after drinking too much.

The trigger for the malaise happens after your best friend Maddy Perez (Alexa Demie), starts having an argument with her ex-boyfriend, Nate Jacobs (Jacob Elordi), with whom Cassie has a secret relationship.

With the pressure of the situation, she becomes confused and awkward, and can’t hold back the vomit, which happens on top of both of them.

The star said that usually the scenes that demand the most from her work are the ones she likes to do the most, however, on this day, she had a lot of difficulty.

”I feel like I personally thrive and thoroughly enjoy Cassie’s very difficult and emotional scenes. But during the hot tub scene, during the vomiting, I confess I was really disgusted,'” she revealed.

She used some kind of tube in her mouth

To achieve more veracity in the scene, the actress had to use a tube in the recordings and said that it also helped to hold back the real urge to vomit.

”They had this invisible tube that looked like a horse bite and they put it in my mouth. He was pumped with fake vomit. I had to hold it in my mouth while it was full of God knows what and act like nothing happened at the moment,” he confessed.

Sydney also says that the biggest challenge was when several types of food were placed in her mouth at the same time.

”I’m very picky about food, so there were random things put in my mouth and I know that was the hardest,” he admitted.

In the new season, the actress even thought that she would not return to the cast, because she thought her character would die in the scene where she is in the car with Nate.

However, she was surprised by the role, which gained much greater prominence in the new episodes.

The history of Sam Levinsonwhich was created through an Israeli miniseries with the same title, follows the lives of young students in the midst of contact with sex, drugs and alcohol.

With the success of the first season, the actress Zendaya even won an Emmy for Best Actress.

euphoria is available on the platform HBO Max.

Passionate about writing, books, movies, series and everything that art can provide us.

Videogames entered his life in the late '80s, at the time of the first meeting with Super Mario Bros, and even today they make it a permanent part, after almost 30 years. Pros and defects: he manages to finish Super Mario Bros in less than 5 minutes but he has never finished Final Fight with a credit ... he's still trying.
Previous Como Lake Cocktail Week 2022 kicks off: author mixology winks at the cinema
Next Emma Stone: $ 4.4 million for her Malibu home