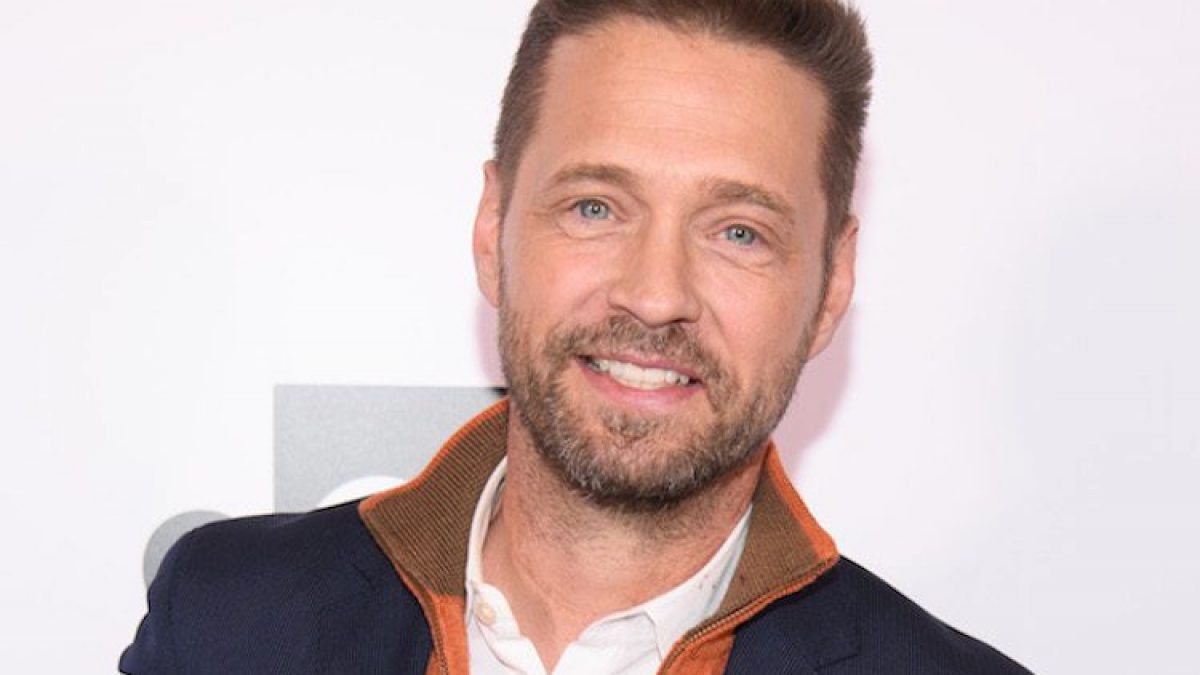 At the 61st Monte Carlo Television Festival, Jason Priestley retraced the success of Beverly Hills 90210, the teenage series that made him famous around the world in the 1990s, explaining why the 2019 reboot, BH90210, was canceled by Fox after only one season of production.

On our site you can find Euphoria’s video review:“We tried something with that show. It was a risky premise to build a series on. It was a truly high-level show to air it.”.

Priestley, who played Brandon Walsh in Beverly Hills 90210, continued:“We thought it might be interesting, and maybe we could have some fun. We all took a lot of time to create the story for the pilot, and there weren’t many other thoughts beyond that, what form the show would take. “.

In the interview Jason Priestley focused on Euphoriateen series of the moment:“What they are doing with that show now we did, in a sense, in 1992. They are doing the modern version of everything thirty years later, which is to address young people, to talk about the issues of this era that are facing the our young people, in a cooler, more direct and sexy way than we could do at the time on a network “.

Find out when the third season of Euphoria, the series starring there, is out Spider-Man star: No Way HomeZendaya.

David Martin is the lead editor for Spark Chronicles. David has been working as a freelance journalist.
Previous Messi, 35 years old: the truth is that the Barça idol didn’t play 60% of Maradona! – 06/24/2022
Next Billie Eilish used a stunt ballerina at Coachella concert