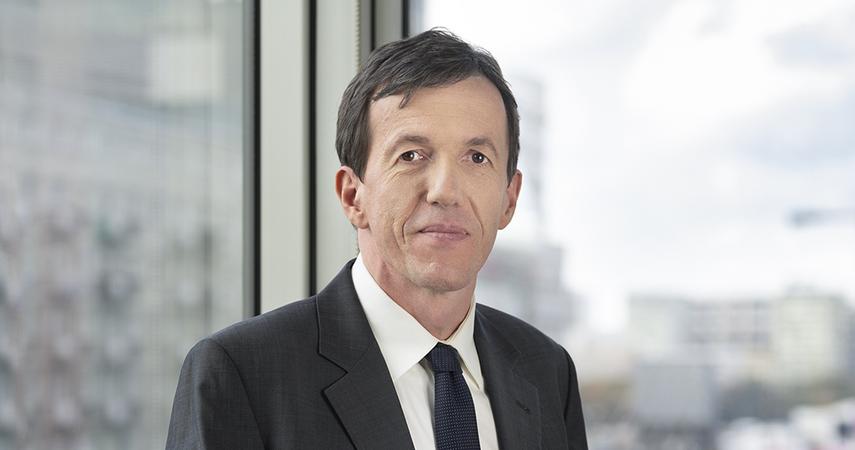 Euro 5 PLN? “This Augean stable must be cleaned up.” An expert on the condition of our currency

Such a dramatic sell-off of the zloty in recent days may be behind us, although this does not mean that in December our currency cannot be temporarily even weaker – writes Marek Rogalski, chief currency analyst at Dom Maklerski Banku Ochrony Środowiska in a commentary for Business Insider Polska. And it forecasts how much the most important foreign currencies may cost by the end of the year.

The market reacted temporarily to comments from both Prime Minister Morawiecki (on Monday) and President Glapiński (on Wednesday), in which they made it clear that the weakness of the zloty was not desirable. This is a natural reaction, but it may not mean much unless it is followed up by specific actions.

Why did the zloty weaken, since the MPC decided to raise interest rates? Because the markets were afraid that they would not lead to a visible slowdown of inflation. Since we said “A”, then let’s also say “B” – the central bank must clearly communicate that it intends to act decisively, which means admitting that we are only at the beginning of a series of interest rate increases.

See also: The zloty is one of the weakest currencies in the world. Here’s what could happen next

The so-called “monetary policy channel” should open. So is the second important element – the exchange rate. A weak currency always imports inflation, stronger on the contrary. The fair exchange rate for EUR-PLN is currently around 4.50, and on Tuesday we were over PLN 0.20 higher. The NBP should communicate its determination as to the policy of “strong zloty”. Yes, no central bank should do the opposite, especially when it comes to emerging markets. It is good that president Glapiński officially “reminded” that the NBP has tools in the form of currency intervention and can use them.

Racial speculators never get into the serious game without a plan in advance. I assume that they know well that the weakness of the zloty is a combination of local factors – the lack of proper communication of the central bank, a high risk of blocking EU funds for Poland as a result of political disputes, the difficult situation on the border with Belarus, but also the pandemic wave raging in Europe on Thursday. Same, in order to be able to assume a clear improvement of the situation in the zloty, one must first clean up one’s own Augean stables.

I do not rule out that the policy of the central bank will start to change and this is not only related to the replacement of the MPC composition planned in 2022. EU funds? It is possible that the political calculation will prevail over the ideology due to the deteriorating relations between the European Union and Russia, and the economically weak Poland may not be in the hand of decision-makers in leading European capitals. We do not have much influence on the other two elements, but they are not that crucial either.

Theoretically, technical analysis suggests that the EUR-PLN exchange rate could even hit the level of 4.92 recorded in March 2009. However, I am not convinced about it. It seems that gains in December will stop just above Tuesday’s high at 4.74, after which we will start to slide, but the downward movement may only accelerate after the New Year.

See also: The prime minister says the zloty is strengthening. “We will do everything to make the zloty a bit stronger”

The USD-PLN quotes have a slightly different situation as they have to take into account what is happening on the EUR-USD. But here the recent declines of the single currency are greatly exaggerated – the fourth wave of the pandemic in Europe should not unduly harm the economic recovery, and the European Central Bank is unlikely to wade further into the “dovish” narrative. On the other hand, the dollar in the world may slightly adjust, as the markets, exerting enormous pressure on the fast normalization of the monetary policy by the Fed, may be strongly disappointed after the December meeting of the central bank. Same perhaps USD-PLN has already set a local high at 4.21, which will not be brokenand in the course of January or February we will return to the area of ​​4.00.

As for the CHF-PLN exchange rate, the position of the franc in the world is also important. The market does not assume that the Swiss National Bank should rush the rate hike more than others, although we should remember that in Switzerland they are strongly negative (-0.75%), hence this thesis is not certain. Nevertheless, the franc may be weaker in the next few weeks, also in Poland. It is possible that Tuesday’s 4.51 on CHF-PLN was a local peak, and in the future until January and February the quotes could return below 4.30.

The variety offered by video games never ceases to amaze him. He loves OutRun's drifting as well as the contemplative walks of Dear Esther. Immersing himself in other worlds is an incomparable feeling for him: he understood it by playing for the first time in Shenmue.
Previous Games with Gold for December 2021 (including Tropico 5 and The Escapists 2)
Next Wirtualna Polska – Everything important