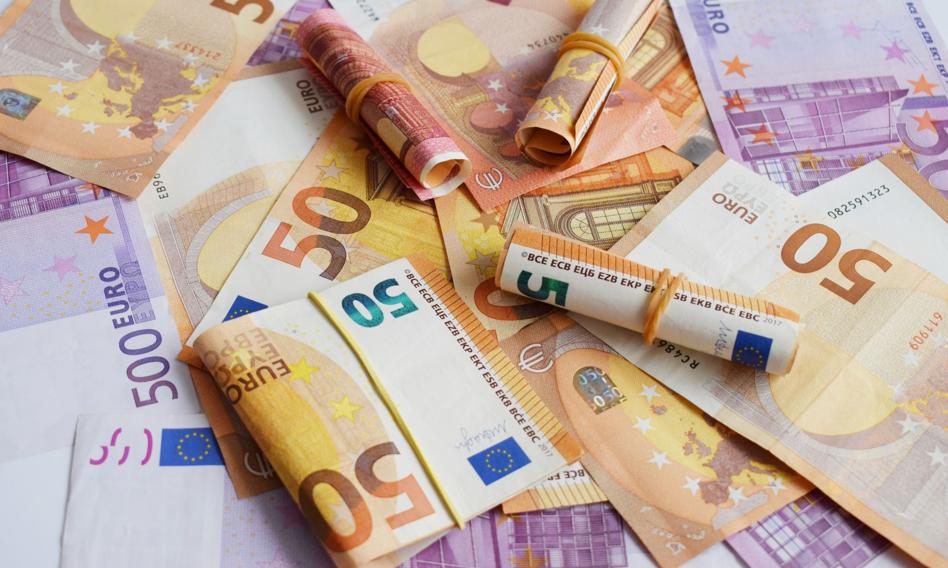 Euro exchange rate down after the words of the NBP governor

Under the pressure of accelerating zloty depreciation, the NBP governor Adam Glapiński changed the narrative. Now the weak zloty is no longer “support for exports”, but is “inconsistent with the monetary policy conducted by the NBP”. After the publication of this statement, the euro fell by three groszy.

– I would like to emphasize that further depreciation of the zloty exchange rate would not be consistent with the foundations of the Polish economy, nor with the monetary policy pursued by the NBP – wrote the head of the NBP, Adam Glapiński in response to Interia’s questions. This is a change of the line by 180 degrees, because it is less than a year before the NBP under the leadership of President Glapiński he openly intervened in the market to weaken the zloty. The MPC reserved itself for the readiness to interventions that would weaken the Polish currency in the summer.

The change in rhetoric by the head of the Polish central bank did not go unnoticed on the currency market. At 10:55 the euro exchange rate decreased by over two grosze, going down to the level of PLN 4.6793. Previously, it was even PLN 4.6707, which meant a decrease by three groszy compared to the morning opening of trading.

The day before, the euro rate set a new, more than 12-year maximum, at PLN 4.7236. Even the statement of Prime Minister Mateusz Morawiecki did not help the zloty. The head of government said that “we will do everything in communication and in our real actions to make the zloty a bit stronger”.

The Polish zloty has had a terrible November. From the beginning of the month to yesterday’s peak, the euro exchange rate increased by almost PLN 0.10, breaking the covid highs from March and October ’20 and March ’21 and targeting the historic peaks of March 2004 (PLN 4.95) and February 2009 (PLN 4.92) . Our currency was damaged by the general weakness of emerging markets and the outflow of capital to the dollar, as well as domestic risk factors: incorrect monetary policy of the MPC, a dispute between the government and the European Commission or the situation on the border with Belarus.

The Swiss franc is also falling from record high levels. This morning the Helvetic currency was priced at PLN 4.4627, which is half a penny lower than the day before. And on Monday, the exchange rate of the franc exceeded PLN 4.51, breaking the maximum from January 2015.

Meanwhile, the strength of the dollar is crucial in the global currency market. The EUR / USD exchange rate is gradually deepening this year’s lows, slipping towards USD 1.12 per euro. Let us just remind you that we started the year at the exchange rate of USD 1.23. A appreciating dollar usually adversely affects the valuation of currencies from emerging markets. In Poland, we pay over PLN 4.16 for the American currency, which is almost four groszy less than on Monday and Tuesday.

The variety offered by video games never ceases to amaze him. He loves OutRun's drifting as well as the contemplative walks of Dear Esther. Immersing himself in other worlds is an incomparable feeling for him: he understood it by playing for the first time in Shenmue.
Previous This vegetable inhibits the coronavirus. Works on all variants!
Next Radosław Majdan in an unusual coat. “I had a lot of questions” 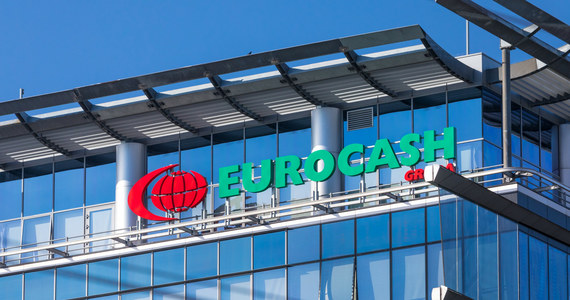 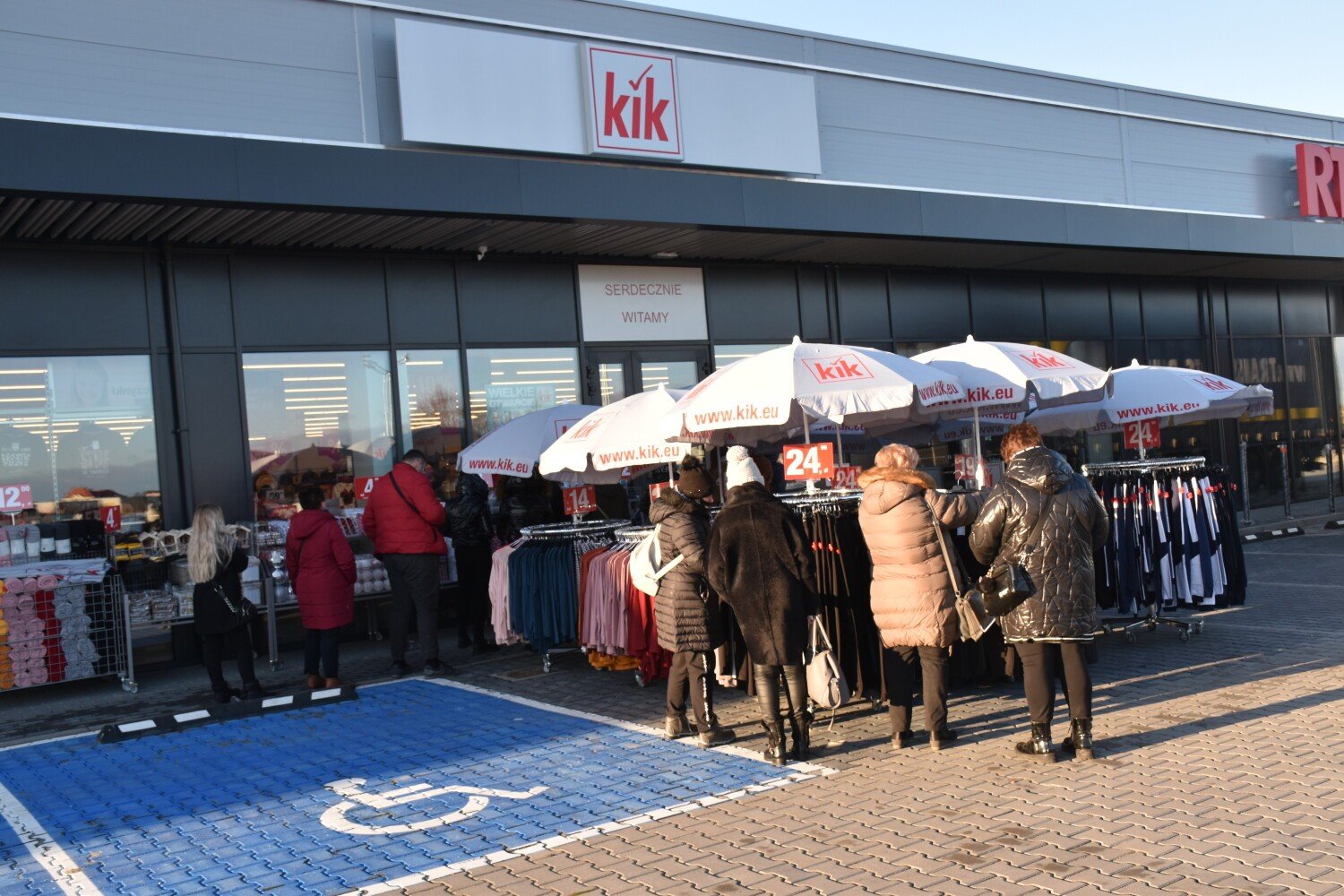 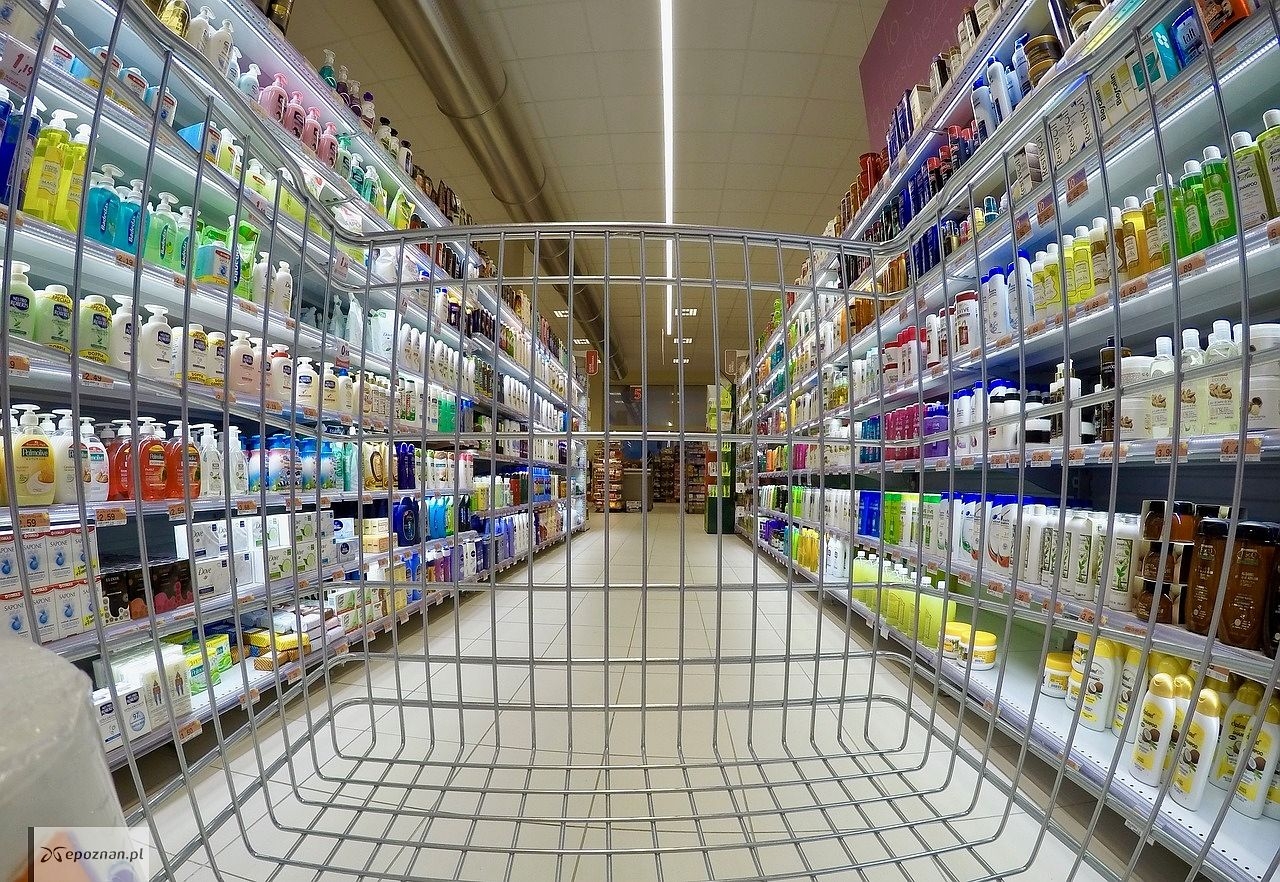