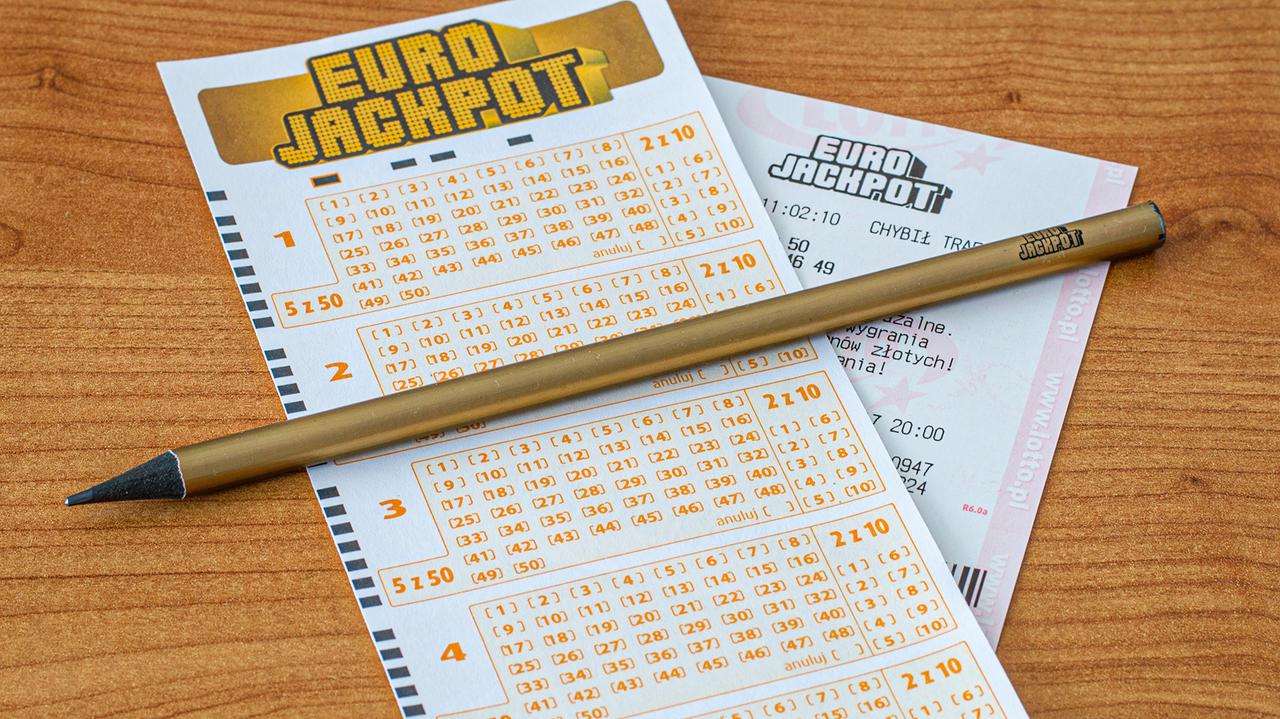 The official results of Eurojackpot after the draw on Friday 19 November are now known. The jackpot was not won in any of the countries participating in the lottery. In Poland, there was one third-degree win in the amount of PLN 765 thousand.

In Friday’s Eurojackpot draw, there was PLN 95 million to be won. This is a cumulative effect and the lack of a jackpot last week.

The highest win in Poland in the Friday draw was a third-degree win in the amount of PLN 765 353.20.

10% is charged for each win over PLN 2,280. tax. As we read on the lottery website, it is collected when the winnings are paid out and transferred by Totalizator Sportowy to the tax office.

When it comes to the highest prizes, the five second-tier winnings amounting to EUR 381 298.10 (almost PLN 1.8 million) were recorded in Germany.

As a result of the accumulation in the next draw – on November 26 – PLN 145 million will be won.

Eurojackpot is a European-scale numbers game that was launched in March 2012. On September 9, 2017, Totalizator Sportowy, the owner of the Lotto brand, introduced it to the Polish market.

Over a dozen European countries participate in the game.

The variety offered by video games never ceases to amaze him. He loves OutRun's drifting as well as the contemplative walks of Dear Esther. Immersing himself in other worlds is an incomparable feeling for him: he understood it by playing for the first time in Shenmue.
Previous Meta showed innovative gloves and … was accused of copying the patent
Next “Old man and beat Bayern”. Rafał Gikiewicz summed up the great victory of Augsburg

Please disable ad blocking and refresh the page. End of digital terrestrial television in the …