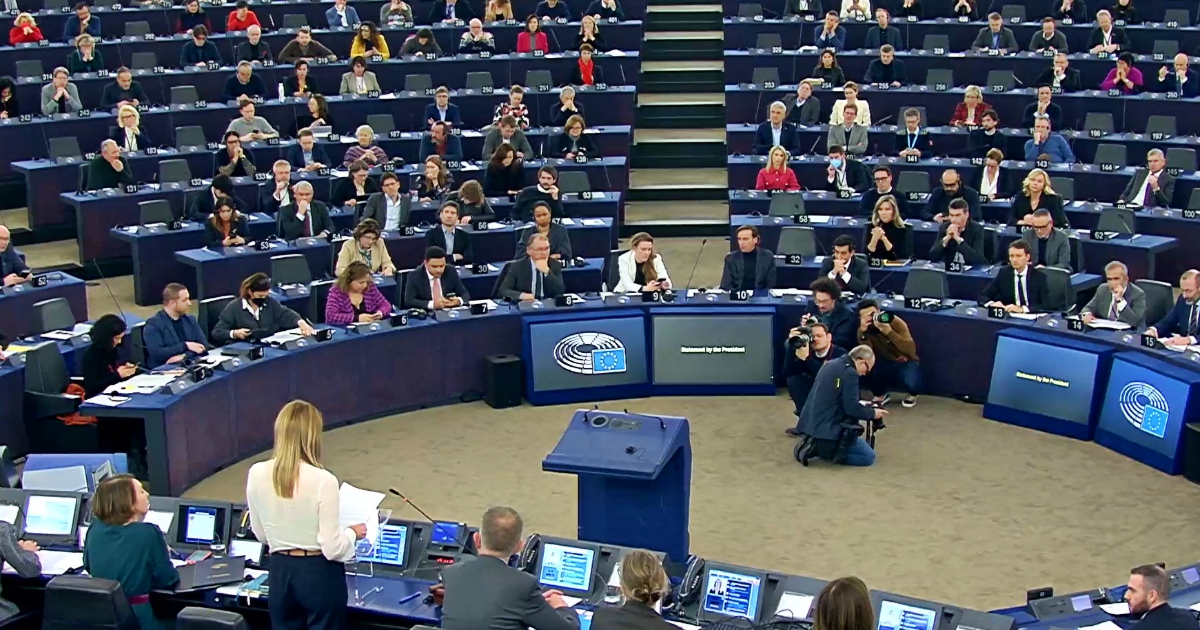 European Parliament, the ‘to do list’ for 2023: here’s what it takes to recover credibility

The president of the European Parliament Roberta Metsola he called the so-called scandal Qatargate and more and more Moroccogate as an “attack on European democracy” and apocalyptic tones have been used by many to define the danger to the legitimacy and credibility of the European Parliament (EP) and of the EU in general, represented by the bribes of money worth 1.5 million euros found by the Belgian police; the red-handed arrest of a vice-president of the European Parliament, Eva Kailia former deputy, Antonio Panzeri, his former assistant Francesco Giorgi and Niccolo Figà Talamanca, head of “There is no peace without justice”, a prestigious NGO active since the 90s, with a history full of important projects for the human rights of many persecuted people. Two other socialist MEPs, Marc Tarabella and Andrea Cozzolino, are then involved, but still without proceedings against them. 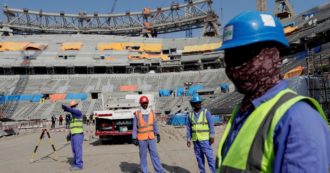 Qatargate is just the tip of the iceberg. I wonder: how much does our democracy cost?

What is emerging from the investigations is, even if the presumption of innocence always applies to everyone, the attempt to influence with the help of gifts and cash the decisions of the European Parliament by some governments not exactly responding to the criteria of the rule of law. Without a lot of compliments, the communication that is passing is that the EP, and by extension the European institutions, are very welcoming to lobbyists and spies and that MEPs are easily permeable to dark influences.

The investigation will hopefully clarity quicklybut I believe there are four things the EP can do immediately to restore his credibility; even if, it is clear, for now the scandal involves only a few individuals and it is unacceptable to put those who have on the same level accepted gifts and money and who is “sensitive” to the arguments put forward by some of these state lobbyists.

1. The first thing to do is put your hand back, very quickly, to the rules governing the relations of deputies with stakeholders, also extending them to government representatives. For now, in fact, these were excluded from the register to enter the Pe. This is difficult to understand because the pressure exerted by diplomats and representatives of various governments, through the parliamentary delegations specifically set up for relationships with all regions of the world, it has always been a lot explicit.

One of the functions exercised by the EP is that of “eye of the international community” which the EP has always sought to achieve make visiblethrough the adoption of resolutions – which may not say much to most people, but which can represent important support for human rights activists and defenders almost everywhere and which have always been annoying for many governments. 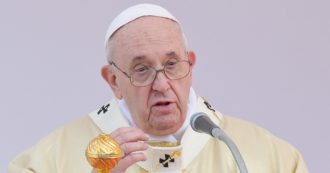 Qatargate, the Pope’s condemnation: “This scandalises. Corruption is worse than a sin because it rots your soul”

So when it is said that the Pe has no role in matters of foreign policy, that’s not exactly true. He, otherwise, Qataris and Moroccans, but also gradually Turks, Chinese, Mexicans, etc. they wouldn’t have spent so much effort contacting and trying to moderate some positions taken they consider inappropriate. Obviously we are not talking about “corruption”, but about pressures and attempts to convince on this or that position – which are not in themselves forbidden.

But greater transparency on meetings and on who specifically meets, as is already the case for businesses and NGOs, would already be an important change compared to thecurrent opacity. Just as it would be important to extend the obligation to include all deputies declare meetings which make, today limited to rapporteurs and commission presidents, greater rigor in compliance with the Code of Conduct and a limitation of possible remunerated activities alongside the parliamentary mandate.

This issue also involves the Commission, which also has very clear rules: for example, former Commissioner Dīmītrīs Avramopoulos had asked to partner with Fight Immunity, Panzeri’s NGO, before the end of its 18-month transitional period; the authorization was given even if the NGO by Panzeri he hadn’t signed up mandatory register.

2. Another proposal that must be quickly implemented, albeit with much caution and avoiding witch hunts and censures on the free activity of the elect, is that of a real one independent ethics committee to replace the current body which, despite 24 cases of violations of the code of conduct for MEPs being reported, has only acted in one.

But the EP must not only clean up procedures and codes of conduct. Needs to value and claim even more his role as guardian of democratic life in the EU, of promoter of transparency and participation, to reflect on the situation of human and civil rights in the world and to support their defenders. That’s why it’s crucial don’t be intimidated from the statements of figures such as Orban or Erdogan. It is evident that they have an interest in delegitimizing the entire institution, which regularly highlights their wrongdoings. 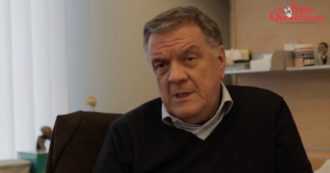 Mazzette EU, when Panzeri said: “Pressure from Morocco for trade agreements? If there was, I didn’t suffer it, I don’t like lobbyists”

The support for naysayers of despotic regimes, the denunciation of violations of rights, from Iran to Afghanistan, Ukraine, Russia, China, Syria, Yemen must be more valued and strictly fact-based, courtroom debates and regular hearings; today this must be done more and better than before, also calling on the Commission and the Member States to discuss theirs ambiguity which persist even today in the face of the horrific events in so many places in the world.

3. Third action, truly fundamental, for the European Parliament in 2023 is to open up much more to citizens’ requests, and in particular to prevent the exercise of the Conference on the Future of Europe – which between 2021 and 2022 involved thousands of associations and people from all over the EU and produced 49 major reform proposals and very relevant – ends up on a dead end.

Risk more than real given theopposition from many governments to get to grips with thorny issues such as the powers of the European Parliament and of the citizens in the decision-making process of the EU or the veto power on central issues, the right of veto which is today the cancer that undermines Europe and the prevents you from acting. Like? Giving visibility and role to the participants in the Conference by taking up their proposals even more directly, organizing real ones campaigns around them. And not abandoning the idea of ​​a democratic reform of the EU, the main request of the Conference on the Future of the EU and on which Parliament is still discussing in a too lazy and bureaucratic way.

4. Fourth and final action on which the European Parliament must be louder and more visible in 2023 is the implementation of the Green Deal, crucial tool for fight against climate change. Ambitious commitments and regulations in the field of energy policy, circular economy, state aid, “green” spending of European funds and resources are hanging in the balance today. Fossil lobbies are in full action with their enormous resources.

Many Member States are putting both feet on ambitions in these matters and are hesitant to take on clear obligations, preferring maintain autonomy and freedom of action in order not to really make the commitments necessary to achieve the zero emissions targets in 2050 which are really at risk. The EP must listen and, once again, also be the forum for the demands of all those young and old who are fighting today for a radical speed change in the fight against climate change and which are still too little listened to.

In short, however Qatargate ends, the EP must act quickly and effectively and has all the tools to really do it, demonstrating with facts what Qatargate really is a bargain of a few “bad apples”: because the EU needs an Assembly that is open, strong, credible and that takes its role as representative of the European men and women.

David Martin is the lead editor for Spark Chronicles. David has been working as a freelance journalist.
Previous “At the World Cup in Qatar…” – Libero Quotidiano
Next Euphoria 3, the third season will not be released in 2023