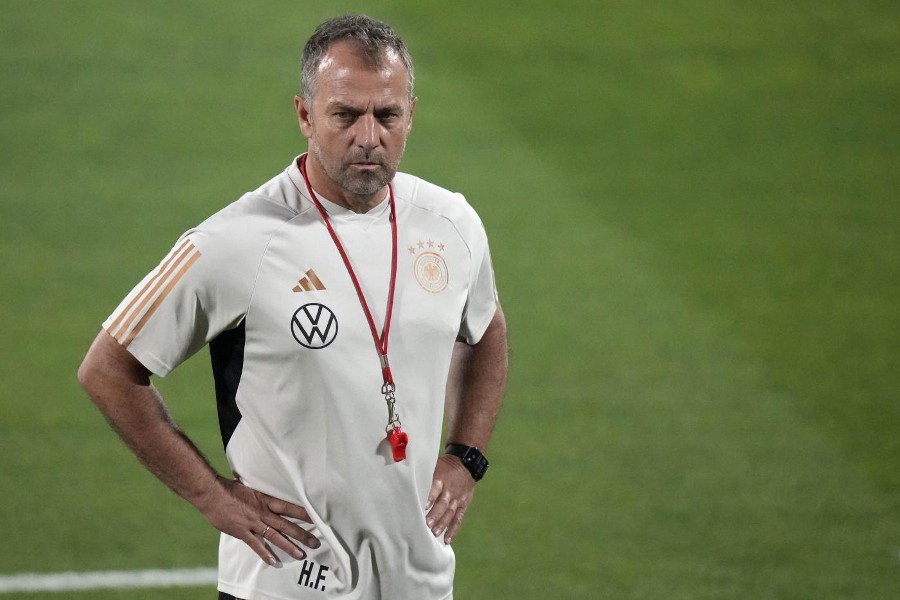 “Everything is possible, we must not underestimate anyone” – OA Sport

Today’s matches of soccer world cup 2022 in Qatar have sent out an important signal for all the teams that are candidates for the final victory: surprises are just around the corner, the utmost attention is therefore needed to avoid them and not run any risks if nothing else avoidable. There Germany from Hans-Dieter Flick will debut tomorrow against the Japan and the diktat is clear: never underestimate your opponent.

Here are the words of the German coach released in today’s press conference, on the eve of the match: “I think we can learn an important lesson from today: anything is possible, we mustn’t underestimate anyone, it will be a good match against Japan. To be honest, I like their team, they’re well trained technically and tactically, but we’re ready“.

Football, World Cup 2022. Romain Saïss: “We are ready, we want to make our fans proud”

Flick continues: “Neuer? He will be in the starting lineup, and in this regard on the question of the One Love armband, I would like to say that we would have liked to set an example, but FIFA prevented us from doing so. None of us knew what the penalties might be, a yellow card for the captain wouldn’t have been a problem“.

David Martin is the lead editor for Spark Chronicles. David has been working as a freelance journalist.
Previous photos of Ryan Gosling and Ana De Armas in the Russo film, here’s the date!
Next Skin Intelligence, beauty trend on the brain-skin bond – Cle de Peau Beautè