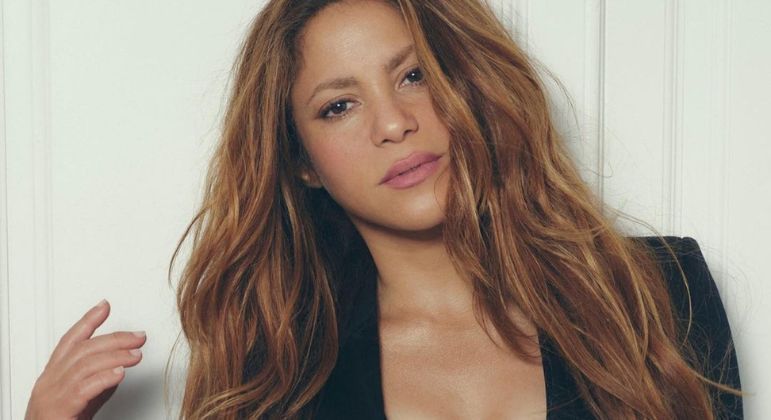 Ex-employee says it’s impossible to work with Shakira: ‘You can’t look at her’ – Entertainment

Cristina Cárdenas works as an extras coordinator, supervising extras on recordings, and opened up about what it’s like to deal with Shakira. She said it is “impossible” to work with the singer and that the artist leaves the team desperate.

The professional worked with Shakira in the recording of a commercial in Spain and said that the singer imposes a series of rules and does not want to interact with anyone. “You can’t look at her. You can’t take pictures. You can’t talk to her or address her. It’s absolutely forbidden,” she said in an interview with Argentina’s América TV.

She also said that Shakira makes the work of the entire team difficult and ends up making the professionals involved desperate. “She’s bossy. A recording with Shakira, which could last four hours because of the takes, lasts seventeen hours. It despairs the producer, the directors and everyone”, she claims.

The figuration coordinator also said that the singer refuses to work with an extra who is prettier or stands out more than her. According to Cristina, the actress points to the woman who bothered her and says that she is out of the recording.

Finally, Cristina still says that, because of these behaviors, no one wants to work with Shakira anymore. “It’s impossible to work with her. Nobody wants to record with Shakira. The acting dies of heartbreak and the team despairs”, she concludes.

Videogames entered his life in the late '80s, at the time of the first meeting with Super Mario Bros, and even today they make it a permanent part, after almost 30 years. Pros and defects: he manages to finish Super Mario Bros in less than 5 minutes but he has never finished Final Fight with a credit ... he's still trying.
Previous 7 breathtaking thriller movies to watch on Netflix.
Next Lady Gaga relaunches her make-up brand and announces that it will be super clean, vegan and sustainable 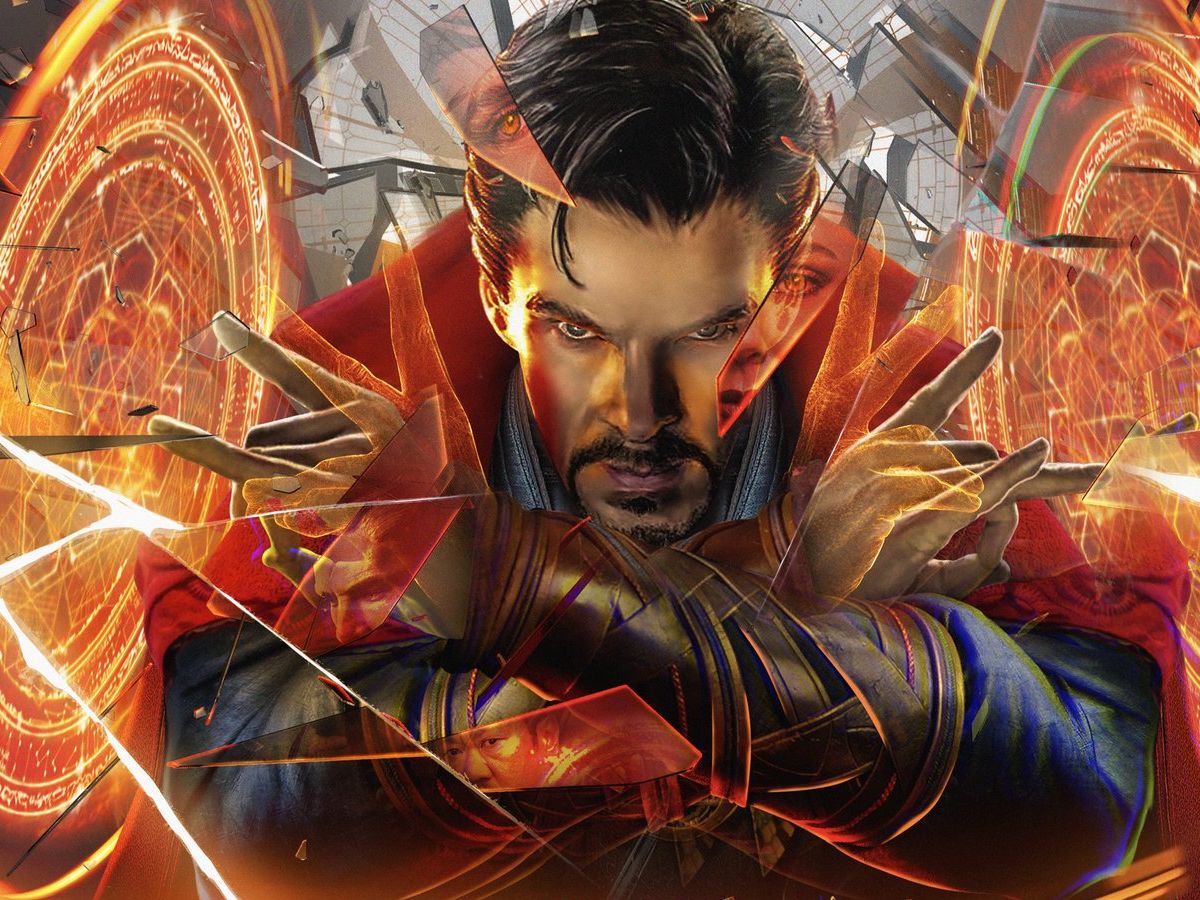