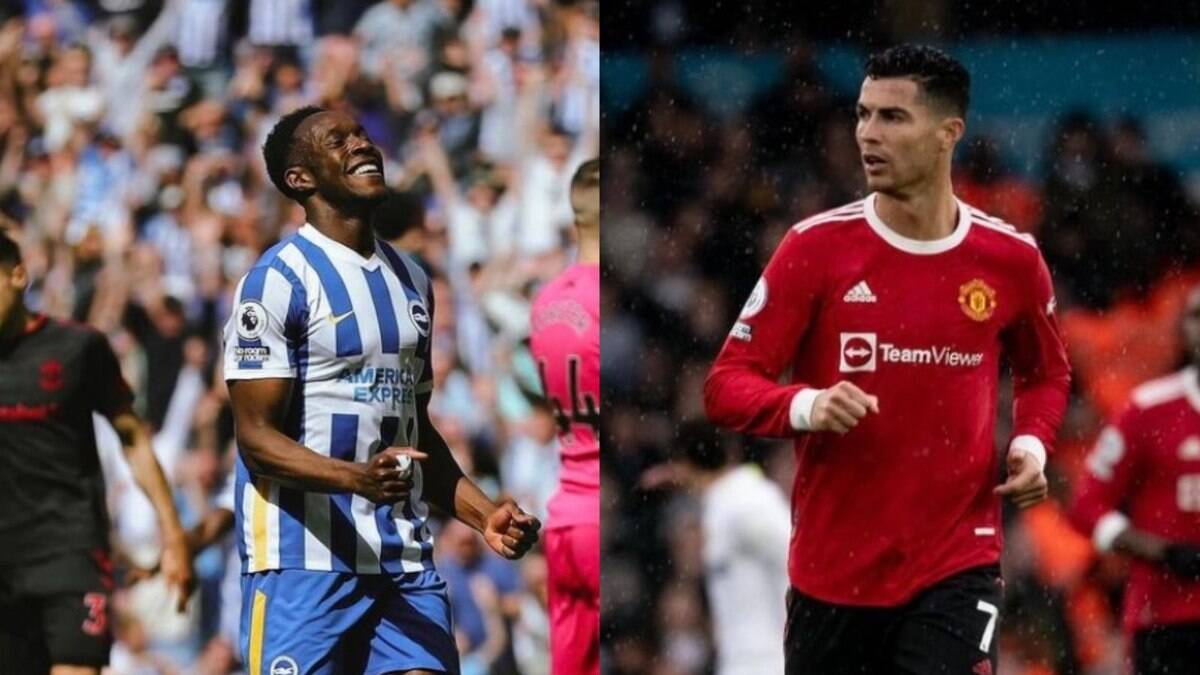 Exclusive: Welbeck on Cristiano Ronaldo: ‘Nothing is beyond him’ | International

Revealed by Manchester United, the English Danny Welbeck
experienced ups and downs throughout his career. With two World Cups under his belt, the 31-year-old striker, who spent five years at Arsenal, was reunited at Brighton, where he won the fans’ affection and regained their confidence.

(See photos in gallery below)

In an exclusive interview with
iG Sport,
mediated by the sports site Betway Betway, Welbeck spoke of the relationship with the English club, which has been in the Premier League for two years, the team’s good moment in the Premier League, being a ‘thorn in the side’ of teams considered to be in the ‘Big Six’ and the expectations for the next season.

“My relationship with the fans, the club and the players has been great. The club was super welcoming when I arrived, there are great people here, who do everything to make the players do things right. I feel there is a connection between the players and the fans. It is very important to have this relationship and we (Brigthon) want it to keep growing and increasing and more and we are also improving, to climb the table”.

“We still have a few points to play for this season and we want to get as many as possible! It’s been a good season, we’ve broken the record for points Brighton won in a single season, so we’ll build on that and finish strong. We go to some games where we know how to reach them and get the three points, and it’s very exciting if Brighton finishes the season well, it will give us a lot more confidence for next season.”

This season, Welbeck has reunited with an old Manchester United teammate: the star Cristiano Ronaldo.
The English striker highlighted the professionalism of the Portuguese, and did not rule out that he could win the award for best player in the world again.

“You know, with Cristiano Ronaldo anything is possible! He returned to the Premier League this season, and he has some great numbers. He is an athlete who lives at the top and is a great professional. He does everything right, he has the ability to keep producing these numbers, even at his age, nothing is beyond him.”

The Brighton striker failed to win the 2014 and 2018 World Cups with the English national team, but he believes that for 2022 the team led by Gareth Southgate can surprise and win the title again after 56 years.

“There are several good teams, but I believe that England have a great crop of players who manage to be chosen and the manager is managing to get the most out of the team and I hope England will go far. The team seems to be able to play the way they want with different teams, having experience with different situations, I’m sure situations like this only give more confidence and also know how to play each tournament. So I think they have everything to go very far.”

About 2014, where he played in the World Cup in Brazil, Welbeck says he has good memories and reveals admiration for the Brazilian team.

“We went to play the World Cup, in Brazil, and off the pitch it was very good, we enjoyed a lot there. I also have some former teammates who are Brazilian, I talk a lot with some to this day. You grow up watching some Brazilian players, the national teams and also the games on TV. Brazil is a great country and going there, playing in a World Cup is something special. I think every football fan around the world has an affinity for watching the Brazilian team play.”

Currently in 10th place in the Premier League, Brighton will have their last engagement of the season against West Ham this Sunday at 12:00.

Videogames entered his life in the late '80s, at the time of the first meeting with Super Mario Bros, and even today they make it a permanent part, after almost 30 years. Pros and defects: he manages to finish Super Mario Bros in less than 5 minutes but he has never finished Final Fight with a credit ... he's still trying.
Previous Cannes Film Festival 2022, the casual looks of the stars
Next Knives Out 2 first at the cinema and then on Netflix? The platform tries to change strategy