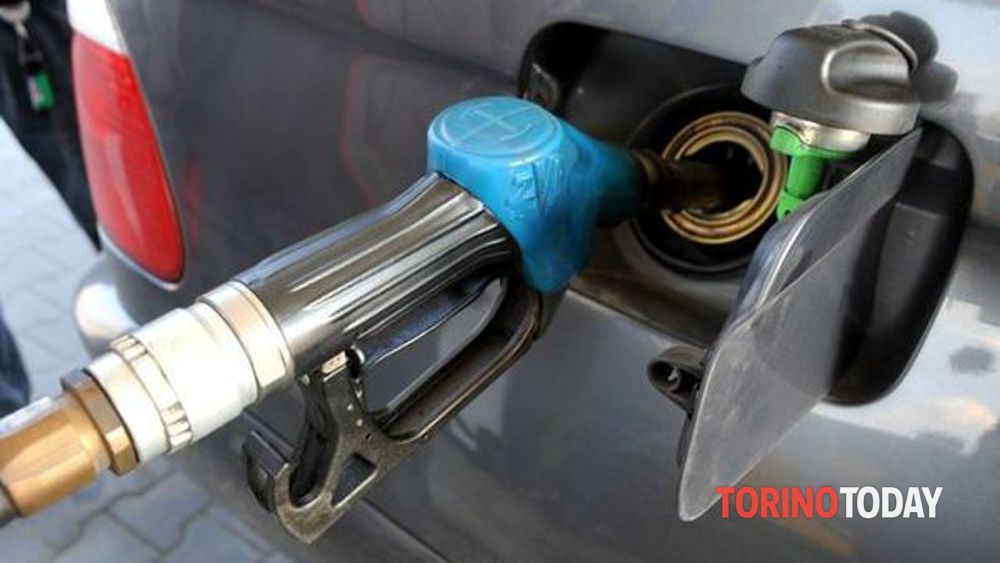 Expensive gasoline | the protest of the distributors’ managers

In one week the fuels have undergone an increase of 20 cents and now the costs, from Q8 to Eni, from Esso to Tamoil, have well exceeded 2 euros per liter. In the city you get up to 2.6 euros for petrol while it is even worse on the motorway where prices have always been higher than in built-up areas.

“We had announced it in recent days – says Enzo Nettis, president of Faib-Confesercenti, the association of managers – and now we are forced to do so. liter. In this way the very survival of many companies is put at risk “.

And if until now people, aware of the exorbitant increases in progress, have rushed to fill up to save in the coming days, the liters of fuel sold will inevitably decrease. And if the profit margin remains fixed, the operating costs increase for the gas station attendants. And the numbers are creepy. Electricity bills for distributors’ operators increase on average by 135%: about 10 thousand euros more spent for each plant.

An initiative that will start on Monday, which will create some inconvenience for consumers, but which aims to shift attention to a problem that still affects everyone’s wallet.

David Martin is the lead editor for Spark Chronicles. David has been working as a freelance journalist.
Previous 8 other women join the cause for gender discrimination – Nerd4.life
Next Joaquin Phoenix is ​​Napoleon in the first photos from the set of Ridley Scott’s Napoleon