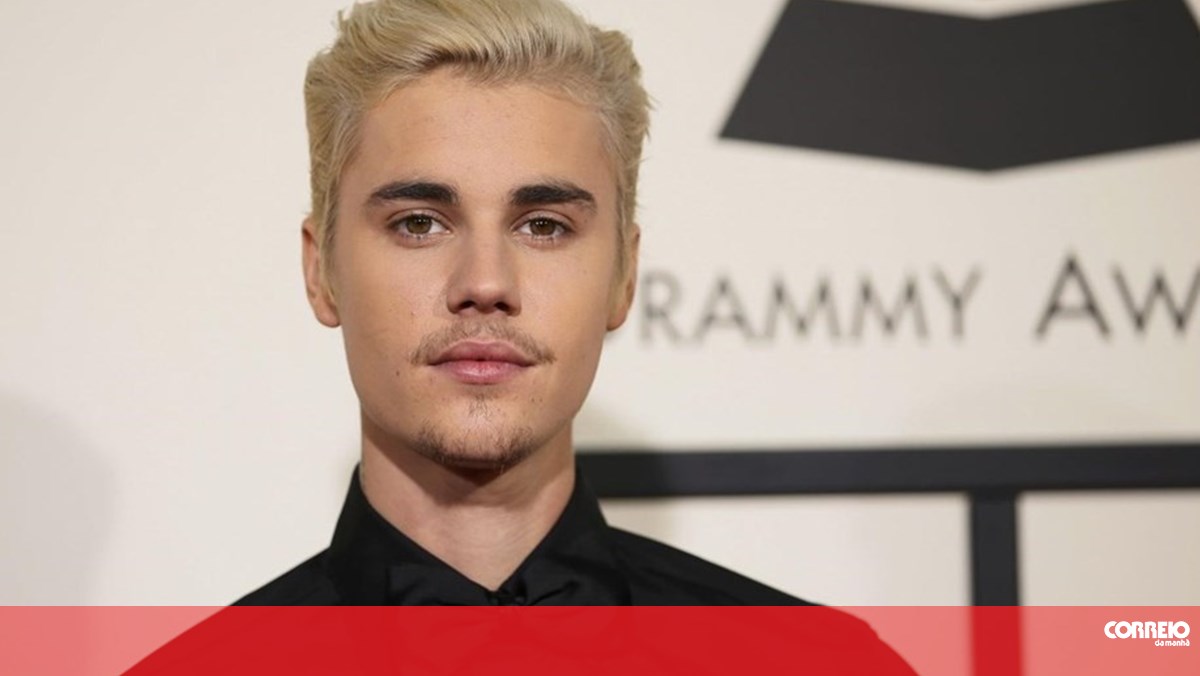 Expert says Justin Bieber may have sequelae after facial paralysis

Justin Bieber shared this Friday a video where he announced that he is suffering from facial paralysis and that was the reason why he canceled his concerts. The condition that the Canadian singer is facing is called Ramsay Hunt Syndrome.

According to the Sky News, there are those who warn about the seriousness of Bieber’s clinical condition. Professor Derick Wade, a specialist in neurological rehabilitation at Oxford Brookes University, says that the 28-year-old musician’s case appears to be “quite serious”, as he did not identify any type of movement on the right side of his face.

Wade says that the recovery time of the pathology is “very unpredictable” as there are those who recover in weeks and those who need several months, but most patients recover fully. He also adds that there is a possibility that Bieber will be left with sequelae: “Some people get this long-term and there are some residual effects.”

The US National Health Service (NHS) says that Ramsay Hunt Syndrome is derived from a virus that settles in the facial nerve and causes the most severe form of facial paralysis. Symptoms can include blisters in the ears and roof of the mouth, as well as weakness in the face. Treatment is done using steroids, antiviral drugs and facial rehabilitation. According to Sky Newsthe pop star has been doing facial exercises to regain mobility.

Videogames entered his life in the late '80s, at the time of the first meeting with Super Mario Bros, and even today they make it a permanent part, after almost 30 years. Pros and defects: he manages to finish Super Mario Bros in less than 5 minutes but he has never finished Final Fight with a credit ... he's still trying.
Previous the “Barbie” style from the movie with Margot Robbie to celebs
Next Baz Luhrmann, the blockbuster Australia relives in a series in six episodes entitled Faraway Downs