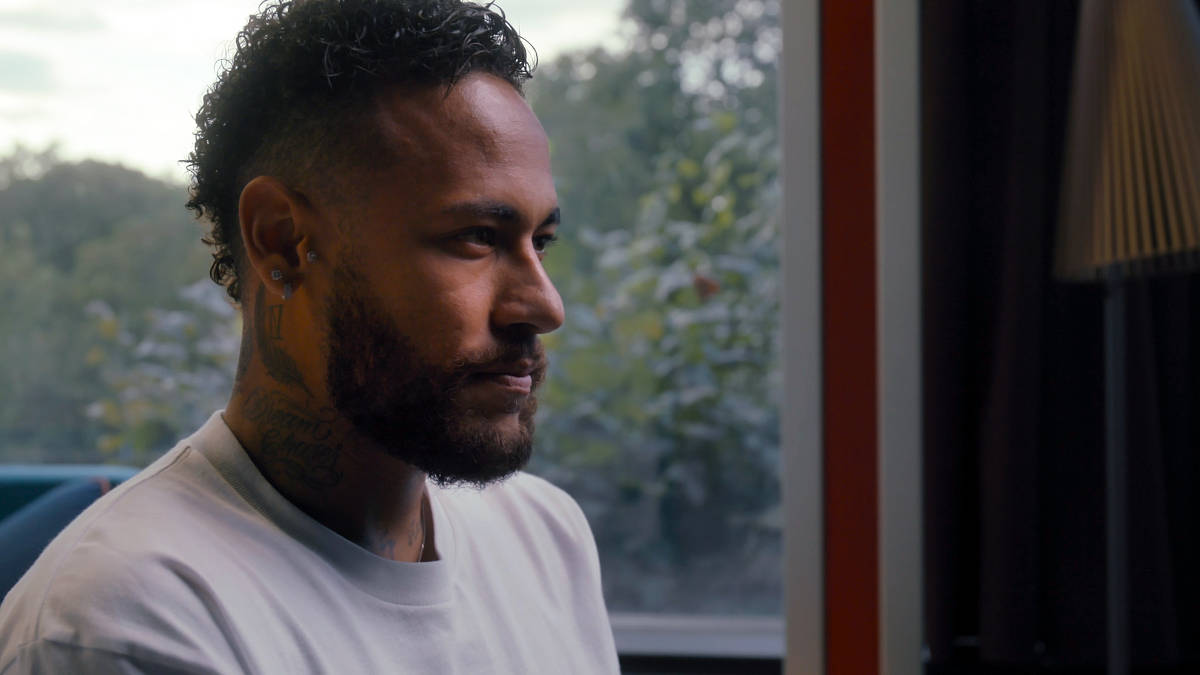 An investigation carried out by order of the Justice of São Paulo pointed out a series of irregularities in the home of the player Neymar Jr.’s family, in the condominium Residencial Alphaville 2, in the city of Barueri.

The report was carried out because the athlete’s family is the subject of a lawsuit filed by the association that manages the condominium. The entity claims that the property, acquired in September 2020 by Neymar da Silva Santos, the athlete’s father, was renovated in disagreement with the condominium rules, including the height limit and the occupancy rate.

In the defense presented to Justice, Neymar’s father declared that the house is not under construction and that the renovation was carried out by the former owners. He said that if he is irregular, he is the “victim”, as he acquired the property “ready and finished”.

He also stated that the condominium would be responsible for the problem, as it had not fulfilled its obligation, “not observing its own rules”, which would have left it in a situation of “wide and total vulnerability”.

In a second demonstration, the father of Neymar Jr. said that the former owner presented documentation attesting to the regularity of the property in front of the City Hall of Barueri.

The condominium responded in the process that the athlete’s family had the obligation to, before making the purchase of the property, seek the management of the Residential to find out if there were irregularities in the property. He also stated that since 2019 he has pointed out problems in the works.

He also said that, contrary to what Neymar’s father said to the Justice, there were, yes, renovation works in the property after the signing of the contract. “These are works that were found in March and May 2021 and in November and December 2020, when the property was already owned by the defendant [o pai do atleta]”, said the association.

In the report, carried out by order of judge Anelise Soares, expert Andrea Cristina Munhoz Soares said that the property is “irregular” and pointed out a series of problems.

The document also points out that the property is 10.90 meters high, exceeding the 10 meters allowed by the association’s regulation. The occupancy rate of 46.73% would also be at odds with the 45% allowed, among other problems.

The court has not yet made a decision on the case.

Videogames entered his life in the late '80s, at the time of the first meeting with Super Mario Bros, and even today they make it a permanent part, after almost 30 years. Pros and defects: he manages to finish Super Mario Bros in less than 5 minutes but he has never finished Final Fight with a credit ... he's still trying.
Previous Messi’s arrival generated revenues of 700 million euros for PSG
Next shared the enigmatic poster of the film with Florence Pugh and Harry Styles