Ezra Miller: Still in trouble with the law for the movie Flash

After a succession of news items showing a Ezra Miller increasingly unstable in a crescendo of controversial incidents and accusations that have included disorderly conduct, assault and threats, the actor best known as the cinematic Flash of DC films as well as the Credence Barebone in the films of Fantastic beastshas officially broken their silence on the multiple legal disputes related to his person.

It all started with a series of arrests in Hawaii, followed by inappropriate behavior towards minors and threats that saw him display a firearm to intimidate some people with whom Miller had had an altercation. When authorities moved to arrest him, Miller appeared apparently on the run as the actor could not be tracked down. In recent weeks Miller has added burglary to his list of charges; Vermont state police investigated an incident that saw the actor stealing several bottles of alcohol taken from a residence while the homeowners were not present. Many after these ultreriori accusations and after the recent decision by Warner Bros. to cancel Batgirl, have predicted a similar fate for the film “The Flash” in which Miller stars as Barry Allen.

The Flash: release of the film in doubt after new accusations for Ezra Miller

Now the 29-year-old actor has decided to talk about his time of crisis with a statement released on the Variety website.

Having recently been through a period of intense crisis, I now understand that I am suffering from complex mental health problems and have started treatment which is ongoing. I want to apologize to everyone I have alarmed and upset with my past behavior. I am committed to doing the work necessary to return to a healthy, safe and productive phase of my life.

At the moment Warner Bros. has not yet made a decision on the fate of “The Flash” which has been completed by director Andy Muschietti, and therefore would be ready for the eventual release currently scheduled for June 23, 2023. Warner Bros. Discovery was considering three options regarding the future of “The Flash”: One would see Miller release a statement and commit to seeking professional help, which is what the actor did, while the other two options would be cancellation in the mode. of “Batgirl” and a third possibility which consisted in replacing the actor for the entire film, an option obviously not viable because it is too expensive.

If you want updates on Ezra Miller breaks his silence on his recent legal disputes enter your email in the box below:

David Martin is the lead editor for Spark Chronicles. David has been working as a freelance journalist.
Previous M5s, here’s who is on Conte’s list: from Appendino to Cafiero De Raho
Next Amazon and summer madness: super discounts on laptops, SSDs, Samsung TVs, smartphones, video cards, MacBook pro and much more! 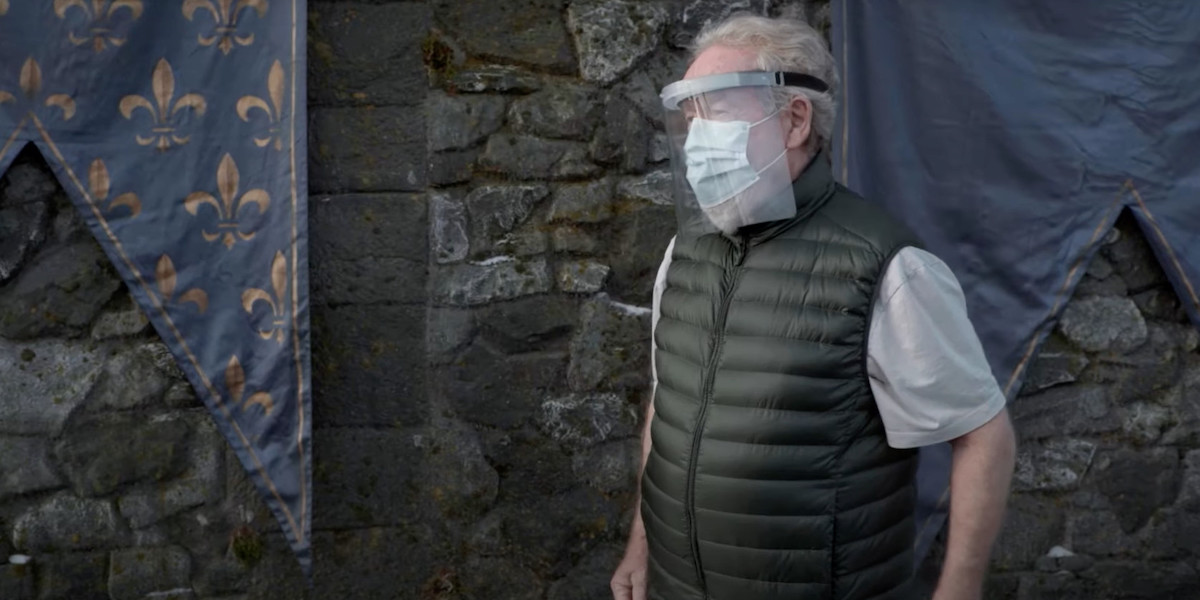 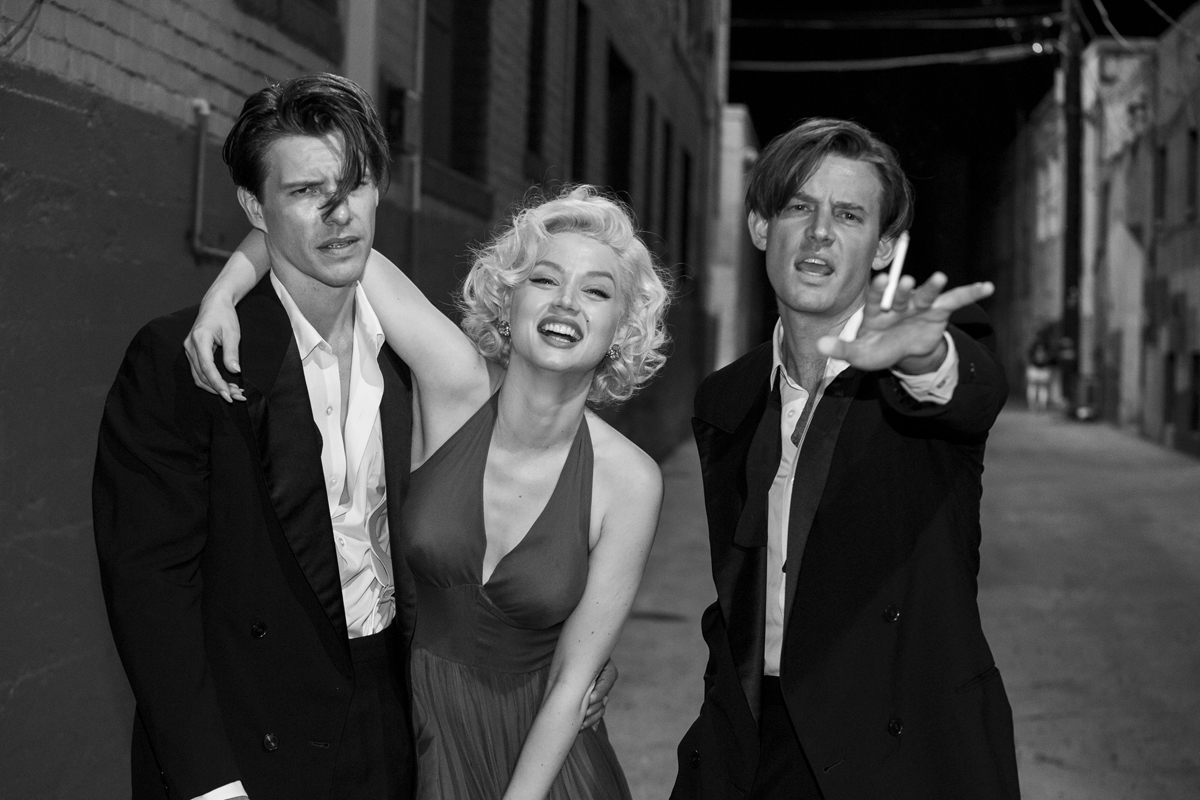 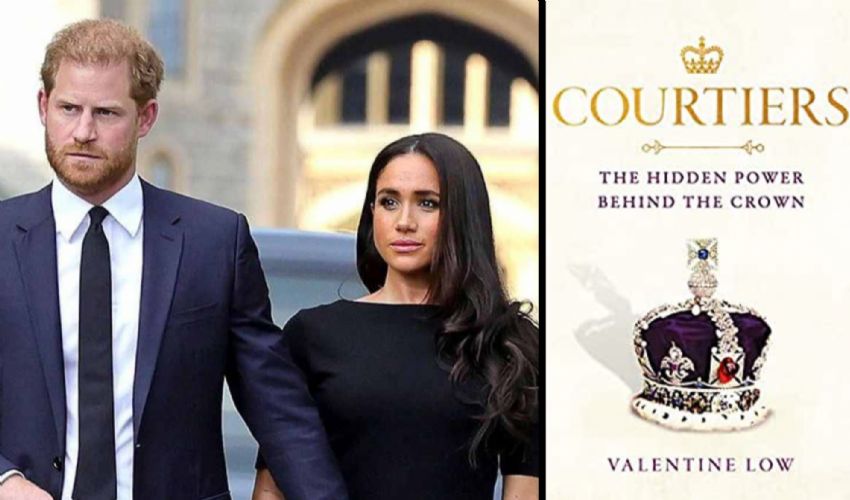