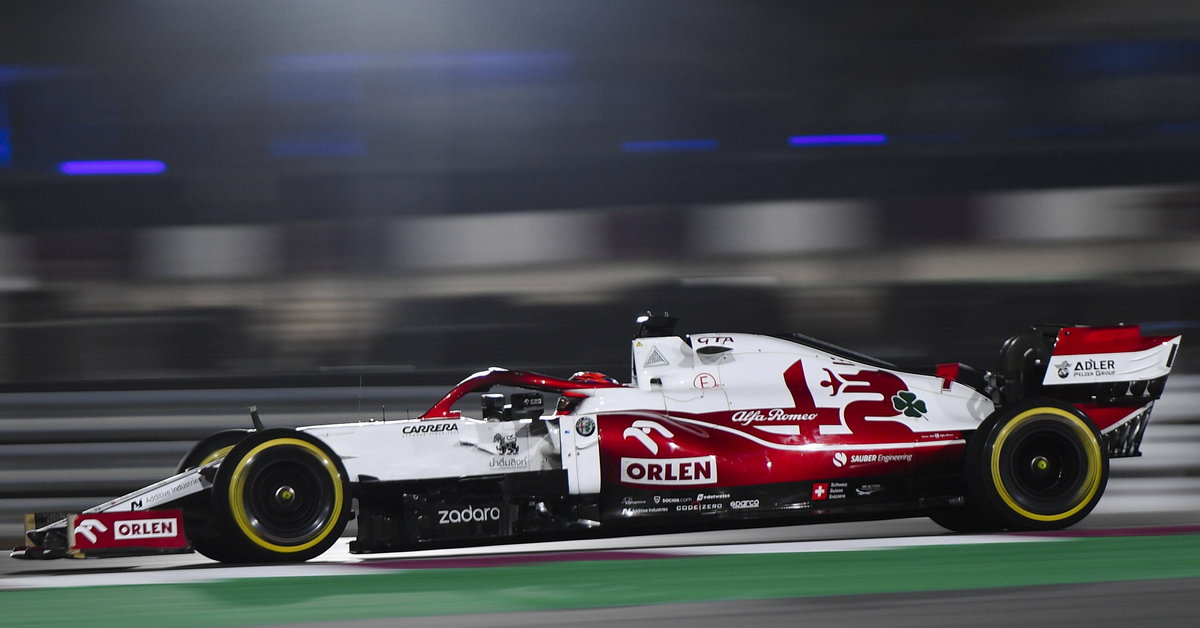 F1: Orlen stays in Alfa Romeo. Kubica: we will continue to represent Poland

“Although the 2021 season is not over yet, I would like to share with you the information on the continuation of cooperation between PKN Orlen and mine with Alfa Romeo Racing Orlen. I am very glad that together we will still represent Poland in the queen of motorsport. Of course, next year’s season will be abundant in many challenges, but I hope also in many interesting races and a lot of emotions. See you on the track and keep your fingers crossed for us! ” – said Robert Kubica in the material published on Twitter.

Immediately following this announcement, a press conference was held, which also confirmed that Robert Kubica will remain an F1 reserve driver and will continue to compete in the World Endurance Championship series.

– In the 2022 season, I will still be a reserve driver in F1, but the main task will be racing, this will be my priority – to race at the highest level. I would like to come back to Le Mans and win the Le Mans 24h. I decided to stay with the long-distance races – said Robert Kubica.

PKN Orlen appeared as the title sponsor in Formula 1 in January 2020. It was then that the president of the concern Daniel Obajtek announced that he would appear in the name of the Alfa Romeo Racing team. “This cooperation is not only of a marketing nature. We implement business goals, boldly promoting the ORLEN brand on the international arena” – wrote Obajtek in January 2020.

– Orlen invests heavily in sport. Sport is building a strong company. I would like to convey that Orlen will be the title sponsor of Alfa Romeo in the new season. We continue to invest in Alfa Romeo, we continue to invest in F1. It just pays off for us. PLN 400 million is the advertising equivalent of Orlen for sponsoring Alfa Romeo. The cooperation with Robert Kubica is very fruitful – added Obajtek in December last year, when the contract with Alfa Romeo was extended by a year.

At the same time, Kubica found a place in the team, who became a reserve driver in Alfa Romeo, as the main places were occupied by Kimi Raikkonen and Antonio Giovinazzi. The role of the Pole did not change in the 2021 season. But then Kubica started in two races – in the Dutch GP and the Italian GP, ​​as Raikkonen was sidelined due to COVID-19. The Pole, however, did not score any points in any of the races.

David Martin is the lead editor for Spark Chronicles. David has been working as a freelance journalist.
Previous Retirement age and the amount of retirement pension. Poles do not want to work any longer
Next Russia complains about US nuclear weapons exercises. Pentagon commentary