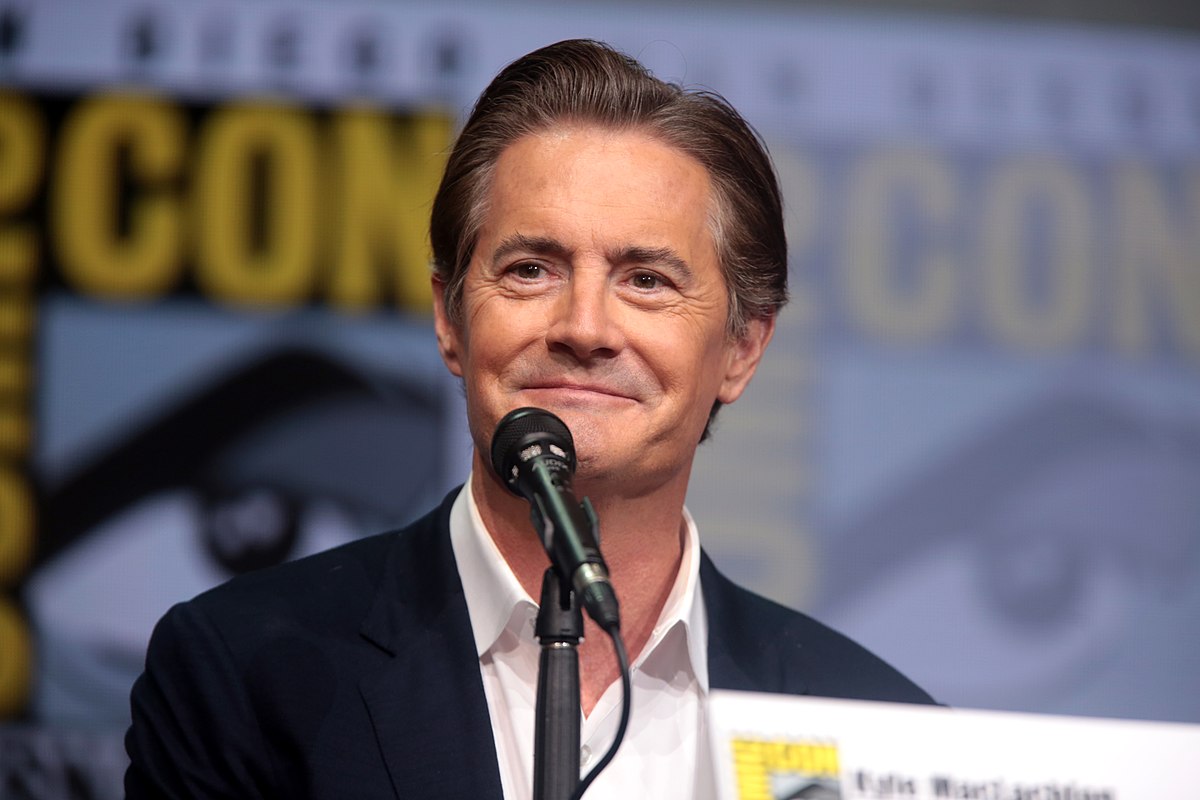 Fallout: Kyle MacLachlan in the cast of the Prime Video series

Kyle MacLachlan in the cast of the Prime Video series Fallout, adaptation of a popular post-apocalyptic video game franchise.

The star of Twin Peaks and Dune Kyle MacLachlan join the cast of the Prime Video series Fallout. With him also Xelia Mendes-Jones and Aaron Moten. According to Variety, the three will be regulars on the show inspired by a popular video game.

The story of Fallout is set in post nuclear war America between China and the United States due to the use of the last deposits of oil and uranium. Those who survived in the fallout shelters have to deal with the destruction that took place in the outside world, where almost all living things are dead and those who survived have undergone genetic mutations.

Dune: Timothée Chalamet and Kyle MacLachlan together at the 2022 Oscar party (PHOTOS)

The Fallout series was launched in 1997 on PC by Interplay Productions. However, its popularity soared in 2008 after Bethesda released Fallout 3 for consoles and PC. Fallout 4, the multiplayer-focused Fallout 76, and Fallout Shelter have since been released.

Kyle MacLachlan will soon begin production on the legal thriller Miranda’s Victim, where he stars alongside Abigail Breslin and Ryan Phillippe.

David Martin is the lead editor for Spark Chronicles. David has been working as a freelance journalist.
Previous https://gamingbeasts.com/emergency-call-112-the-fire-fighting-simulation-2-pc-download/
Next Netflix thriller, a breathtaking film to see tonight. Watch the Trailer.