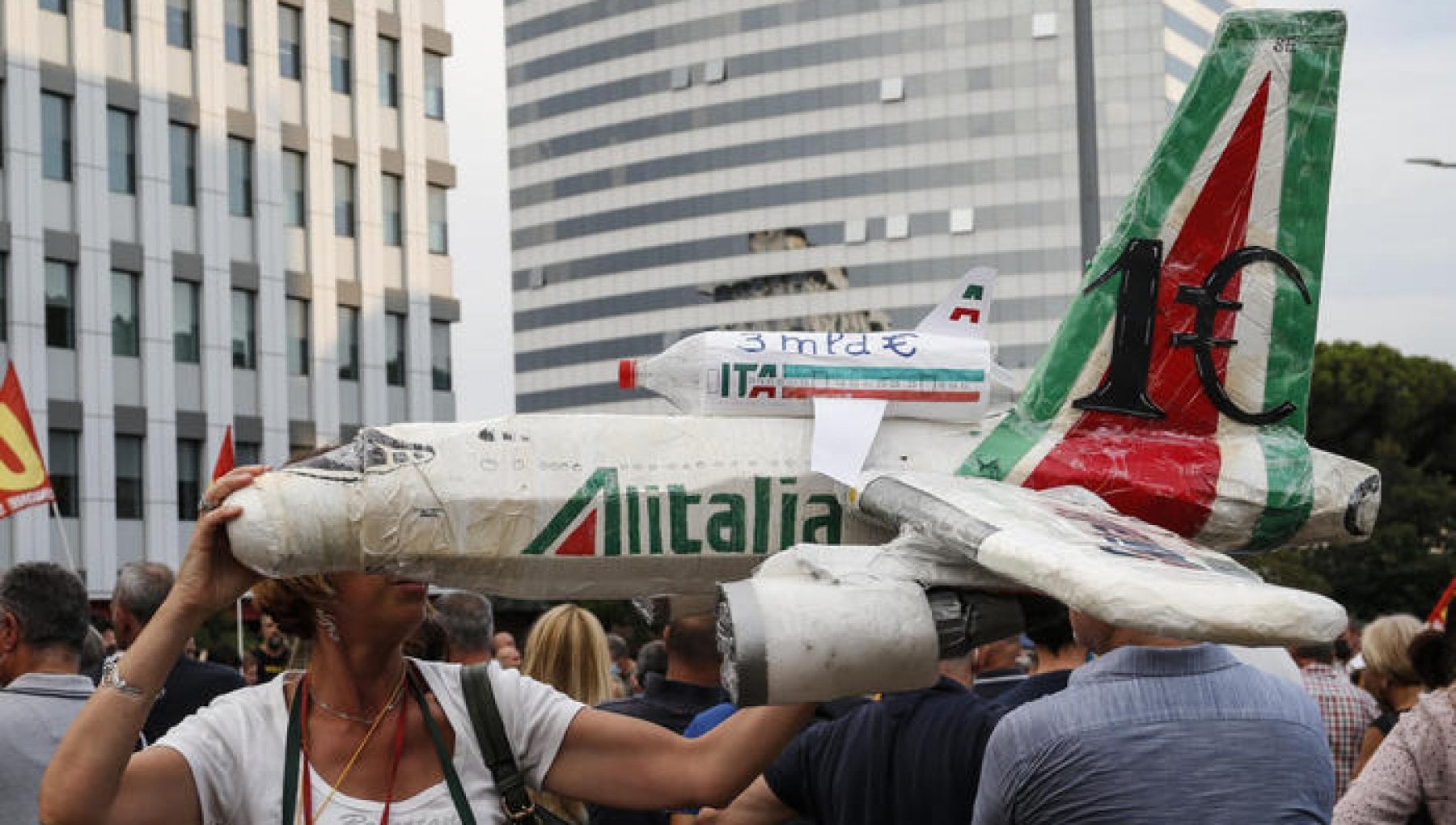 “False accounts and luxuries at dinner”. This is how the Etihad-branded Alitalia crashed

ROME – The conditions “for a sentence of no place to proceed” are lacking. To the Court of Civitavecchiajudge Francesco Filocamo thus motivates the indictment decree for the crash of Alitalia.

The decree, available in its entirety since yesterday, sends 15 to trial between former managers and former directors of the now extinct national airline including Luca Cordero di Montezemolo and Roberto Colaninno. The top men of the Emirati carrier, Etihad, which should have relaunched Alitalia, also go to trial: Mark Cramer Ball and James Hogan.

And if it is true that the accused are presumed innocent until the final judgment, the charges – now for some, now for others – are challenging:
– votes in favor of Alitalia’s 2015 financial statements that the Court suspects was “falsely certified”;
– a convenient appraisal that would have created a “false” millionaire capital gain;
– the obstinacy to present the company as operating even when it lost 60 million per month, on average;
– catering costs, for a gala dinner and four corporate events “unrelated to reasonable business needs”.

Alitalia, throughout this story, plays two parts in comedy: he is the victim of the alleged bankruptcy and other crimes (defense – as a civil party constituted – by the lawyer Roberto Borgogno); and is also accused (defended by Giuseppina Morelli).

Alitalia: “Etihad commanded even if in a minority”. The judges will decide if he has damaged the former tricolor company

Meanwhile, the decree calls into question the former CEO of Alitalia (Cramer Ball); James Hogan (former vice president); Montezemolo, director with the power of CEO for approximately 6 months, between 2015 and 2016; and four executives. The hypothesized offense is bankruptcy.

The increase in debts

The Court disputes the approval of the balance sheet (in 2016 and 2017) and above all of the “falsely certified” 2015 financial statements (Colaninno will also have to answer on this specific point). Approvals would have provided “Positive data differing from the truth allowing the progressive increase” of debts.

The Court also complains about “the registration of a false capital gain in 2016 for 39 million”. Here the Tribunal mentions the pair of slots (landing and departure rights from Fiumicino to London Heathrow) worth at least 60 million, yet reported in the balance sheet for 21. In this way, the “false capital gain of 39 million”, generated to conceal the dangerous “reduction in equity”, would have taken shape.

The operation on the slots also took place on the basis of an appraisal from a consultancy company (cost € 35,000 plus expenses); but written “largely by Alitalia staff”.

In the end, Cramer Ball, Montezemolo and an executive failed to “represent the non-existence of the assumption of business continuity.” Alitalia was nearing the end; but no one gave the alarm. Nevertheless the company was losing 60 million per month on average; and accused “significant discrepancies between cash projections approved in the 2015 and 2016 BoDs” and actual collections.

In Montezemolo, Cramer Ball and an executive account is also requested of the € 133,571 expenses for catering consumed at Board meetings (beneficiary is the Relais Le Jardin company); € 5,961 for a gala dinner (Casina Valadier); of the € 458,077 “initially supported by Etihad for four corporate events and then unduly recharged to Alitalia”.

Curiously, Alitalia, now in extraordinary administration, is also accused. The company – victim of alleged bankruptcy – in turn it will answer for an administrative offense (for alleged false corporate communications and obstacle to the exercise of the functions of the supervisory authorities). Alitalia, in essence, “failed to equip itself with a suitable organizational model” to prevent the series of crimes in progress.

The commercial agreement provides that Alitalia will pay 40 of the 50 seats even if he couldn’t sell tickets. The Tribunal writes: yet, historically, it was “known that Darwin-Etihad Regional had been able to sell only 2 or 3 seats per flight”.

The “promises” plane enters the Ita Airways fleet: Alitalia employees wrote their commitments on the fuselage

The variety offered by video games never ceases to amaze him. He loves OutRun's drifting as well as the contemplative walks of Dear Esther. Immersing himself in other worlds is an incomparable feeling for him: he understood it by playing for the first time in Shenmue.
Previous WhatsApp, how to read messages without getting caught: just one click
Next Italy-England, the probable formations: Mancini and the doubt about the form. There is Scamacca from 1 ‘ 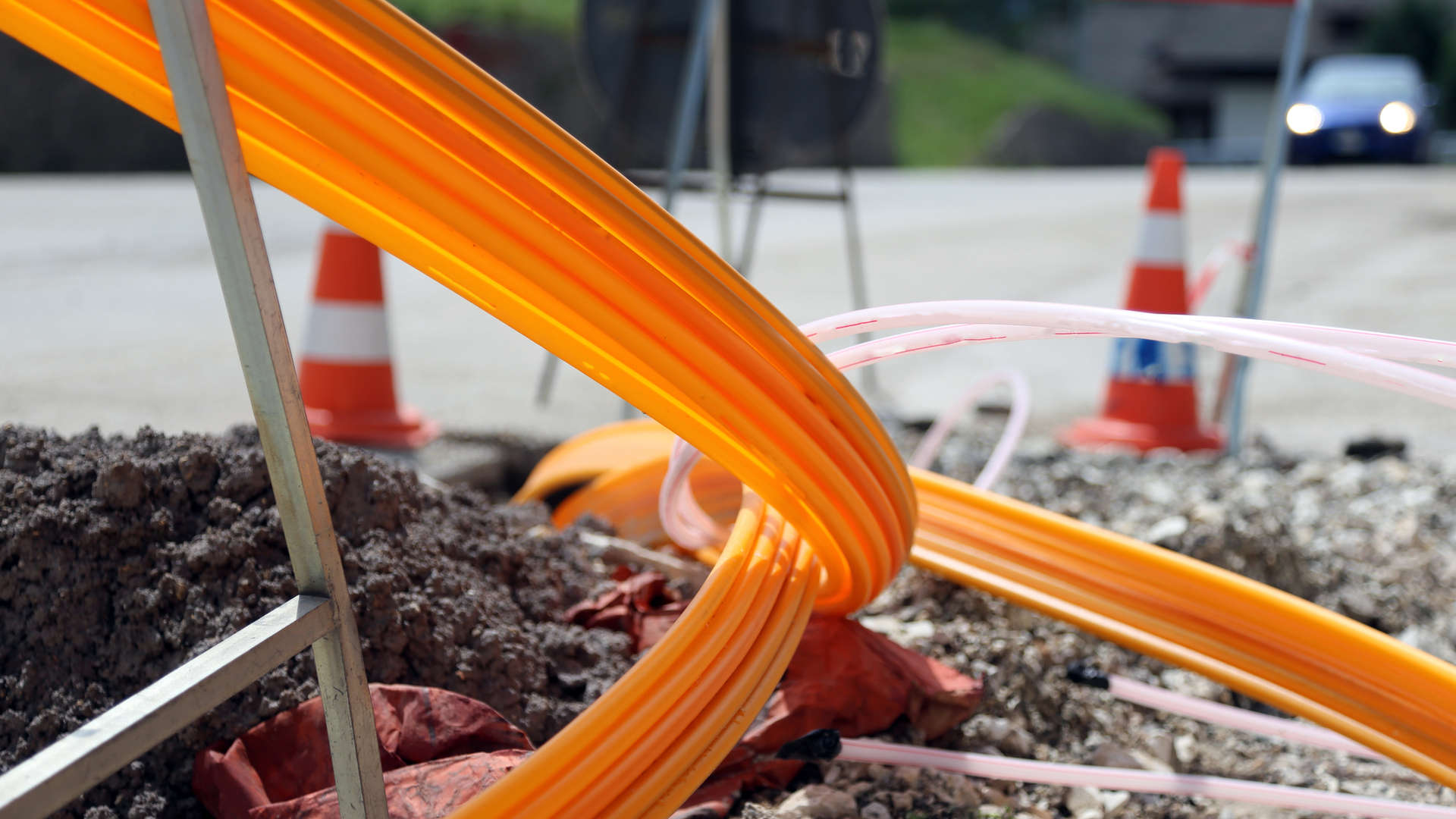 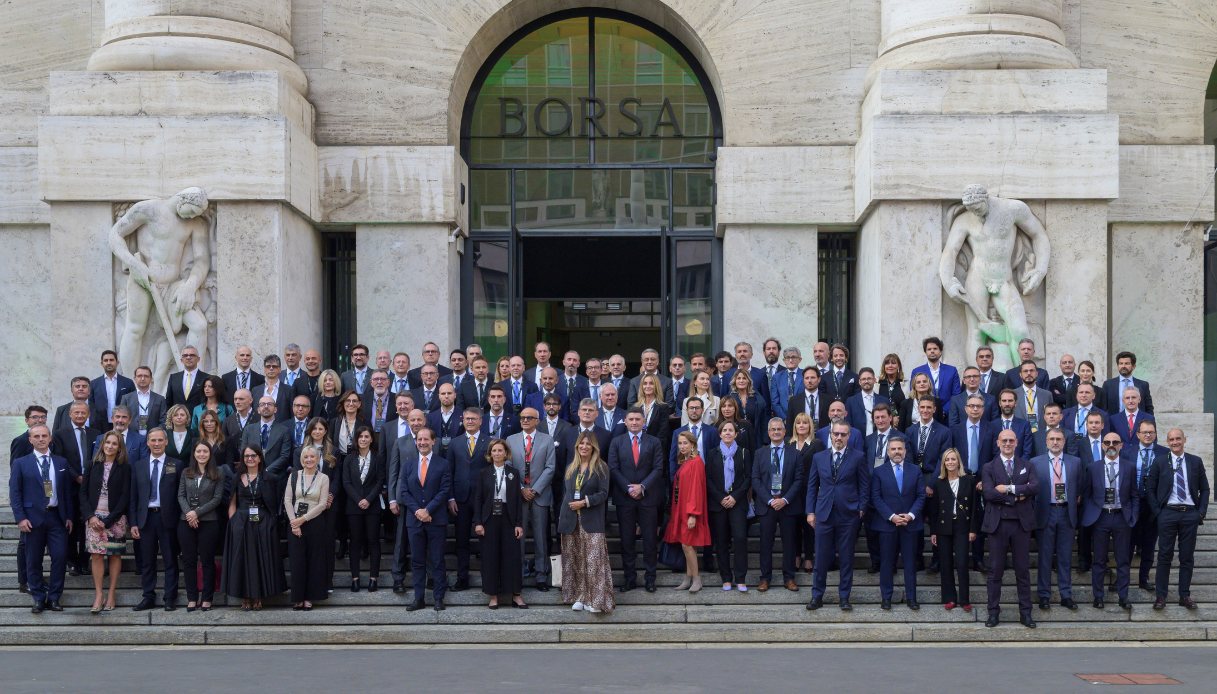 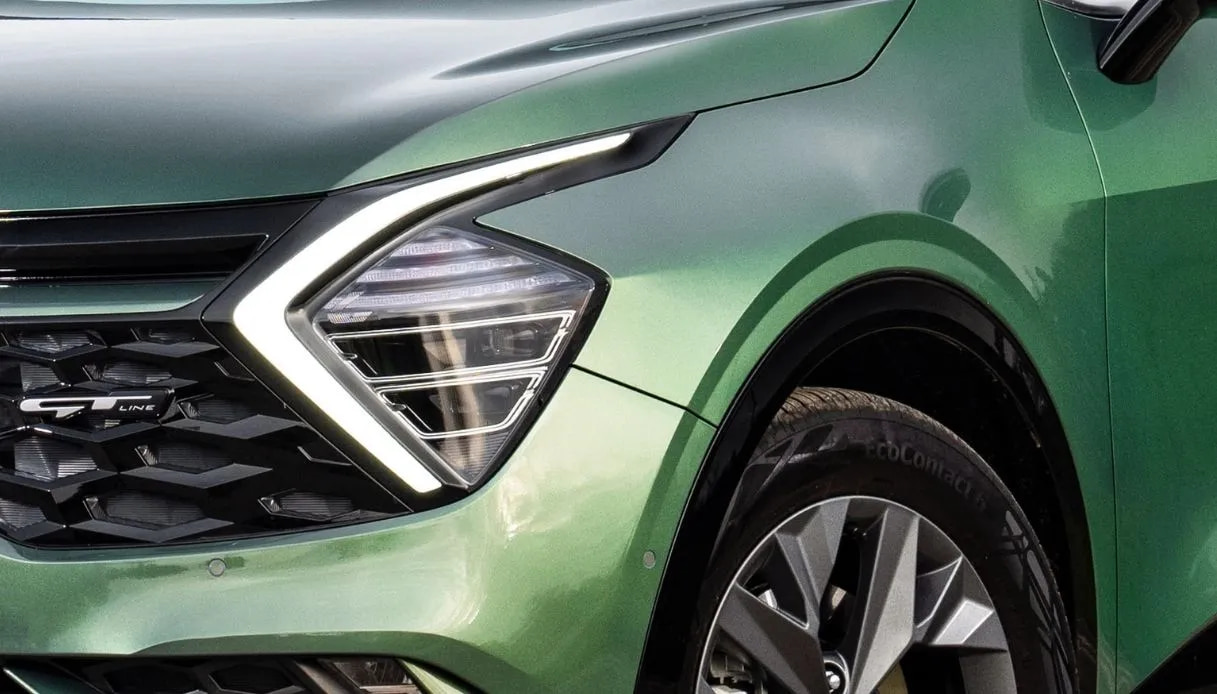 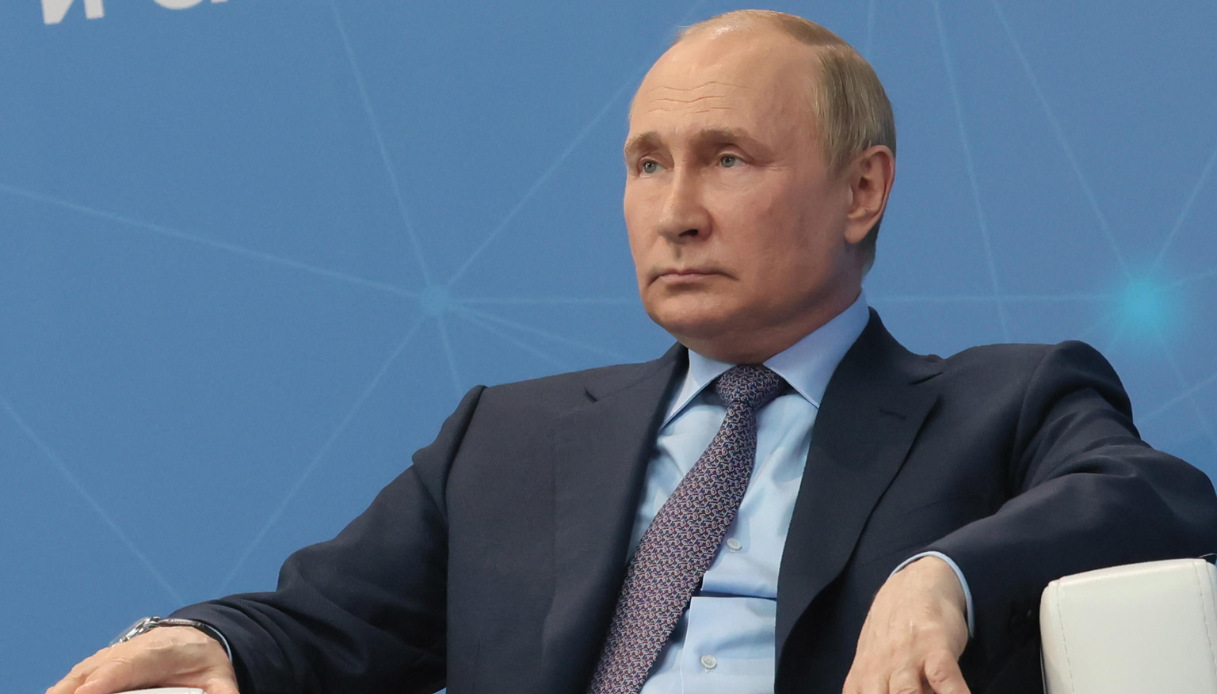 Who said that 2022 is only the year of gas, energy and fuel price increases? …