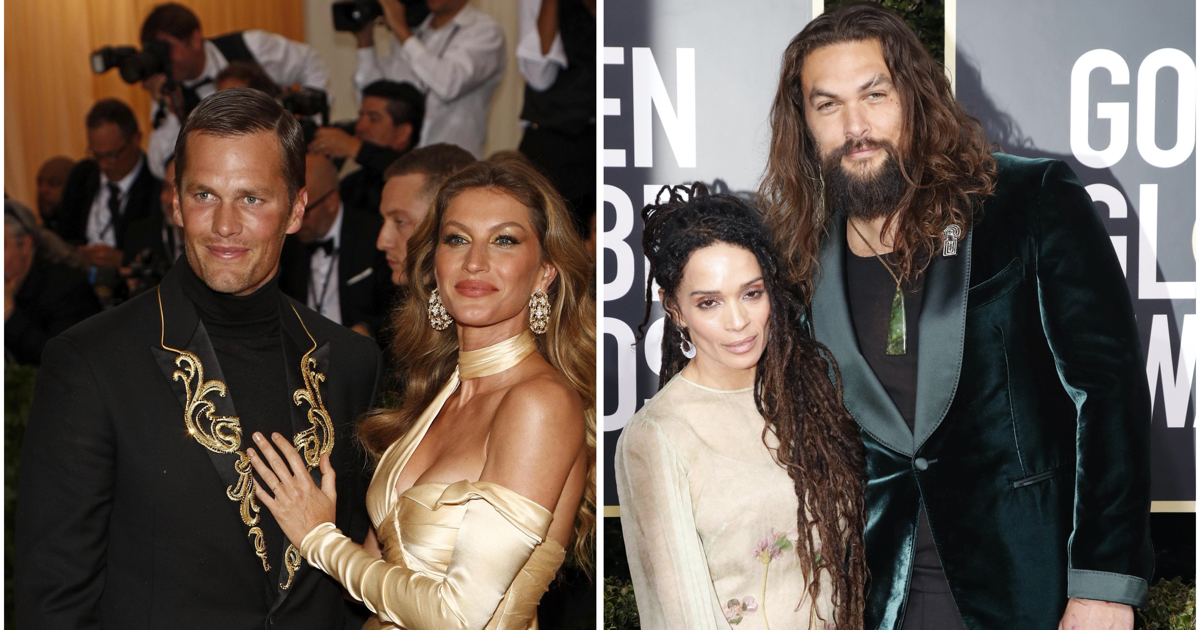 Famous loves finished: all the VIP couples who broke out in 2022

Among the things we will remember about the year that is about to end are the broken couples. There are many, many stars whose love has come to an end. In 2022 the feeling certainly did not triumph. Or, at least, the one among celebs whose love life seemed like a fairy tale with a happy ending. Between quarrels, divorces and separations, here are the loves that have come to an end.

2022 opened with one of the most unexpected farewells ever: the one between Michelle Hunziker and Tomaso Trussardi. In January, they announced their choice to follow a divided and different life plan. After ten years of marriage and two daughters, they have decided to separate. It was just the beginning of a truly catastrophic year for star couples.

From Gisele and Tom Brady, closing a ten-year marriageto Shakira and Pique affected by the same fate. End of the love story between Olivia Wilde and Harry Styles and divorce already started for Jason Momoa and Lisa Bonet. From Hollywood to Italy: among the finished loves also the one between Alessandra Mastronardi and Ross McCall and Cristiana Capotondi and Andrea Pezzi. 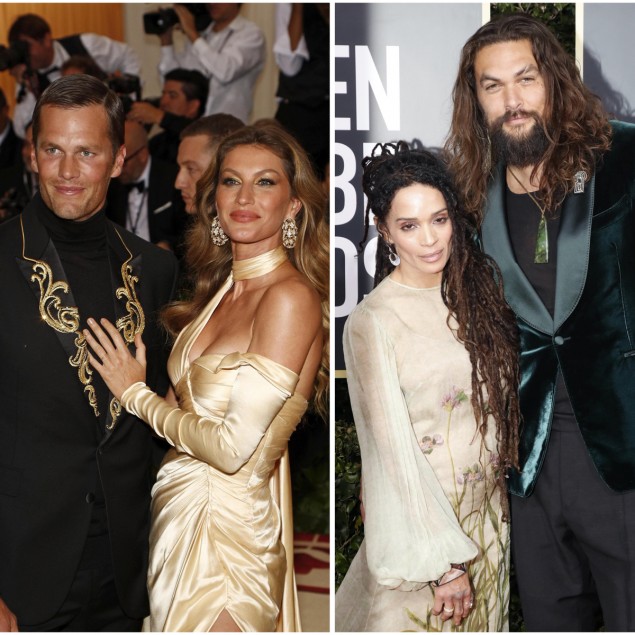 Love story over for Gisele Bundchen and Tom Brady: after 13 years of love, the two have decided to say goodbye. Same fate for Jason Momoa and Lisa Bonet: their marriage is over (photo Ansa)

Before the betrayal of him, then the farewell. It’s over in Emily Ratajkowski and husband, film producer Sebastian Bear-McClard. After four years of love and a son, the two have decided to say goodbye. The reason has never been officially revealed but, according to rumors, he would cheat on her. And she responded by showing no wedding ring on her finger. Confirming that the couple has now broken out. The single status for the model, however, did not last long. After rumors of an alleged flirtation with Brad Pitt, she is rumored to have a connection with Pete Davidson. Was a new love born? We’ll see. 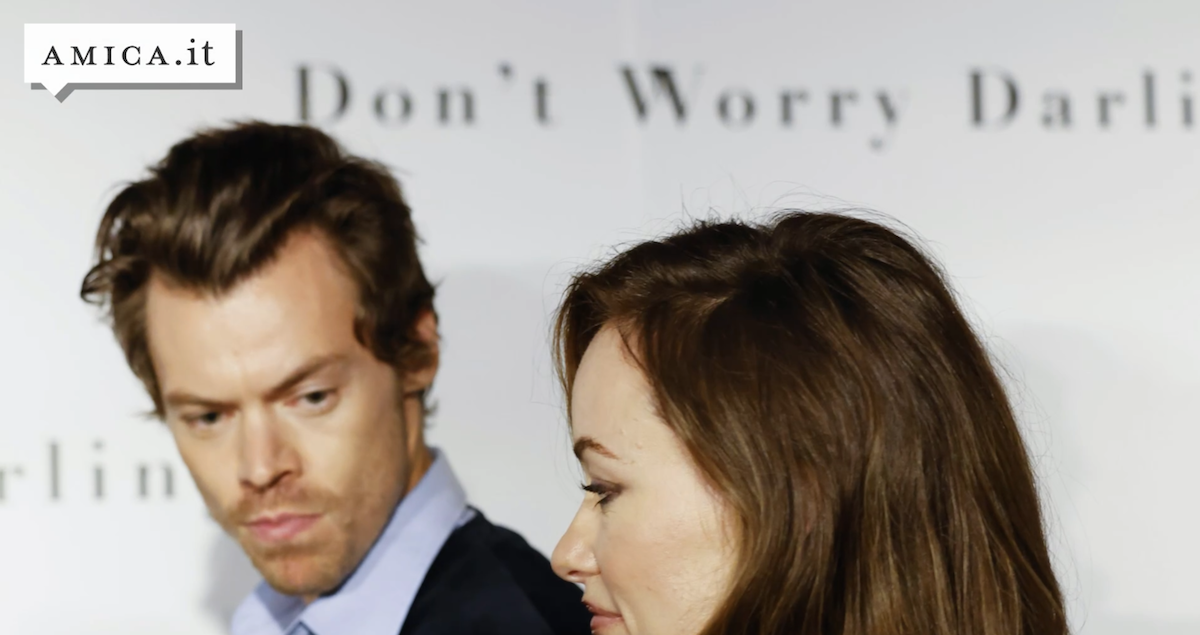 No new heartbeat on the horizon, however, for Emma Roberts. Rumors have also been circulating about the end of the love story with Garrett Hedlund on the actress. Linked since 2019, the two became parents in 2020. But their child evidently failed to keep them together.

Demi Moore is back single too

At 60, Demi Moore seemed to have completely changed her life. She reinvented herself as a designer by launching a line of swimwear and was in love with her again. In fact, the heart of the actress had returned to beat thanks to chef Daniel Humm. With him, the movie star showed herself in love again also via social media. Then, just before blowing out the sixty candles, she decided to give herself a very special gift: to be single again. Something didn’t work in the love story between the diva and her young boyfriend. To the point that the Daily Mail broke the news less than a year into their relationship.

From Alessandra Mastronardi to Cristiana Capotondi

Famous farewells were not lacking in Italy either. Ilary Blasi and Francesco Totti – the fabulous couple who seemed indestructible – announced their breakup in the summer and are celebrating Christmas and New Years with new loves. In January of 2022 Alessandra Mastronardi confirmed farewell to Ross McCall. “Story over but no hard feelings,” she wrote on Instagram. It was rumored that the two were one step away from the wedding, but instead they decided to move on. And, recently, she appeared radiant next to a new love: the dentist Gianpaolo Sannino.

Love also filed for Christian Capotondi. His love story with Andrea Pezzi has come to an end. It was the actress herself who revealed it by announcing the birth of her daughter Anna. The little girl, explained the movie star, is not Andrea’s with whom she broke up more than a year ago. However, he remained close to her during her pregnancy, but the bond that binds the two is no longer love. For which, evidently, we just have to hope for 2023.

David Martin is the lead editor for Spark Chronicles. David has been working as a freelance journalist.
Previous «Vita & Virginia», portrait of a painful love story – Corriere.it
Next https://gamingbeasts.com/emergency-call-112-the-fire-fighting-simulation-2-pc-download/