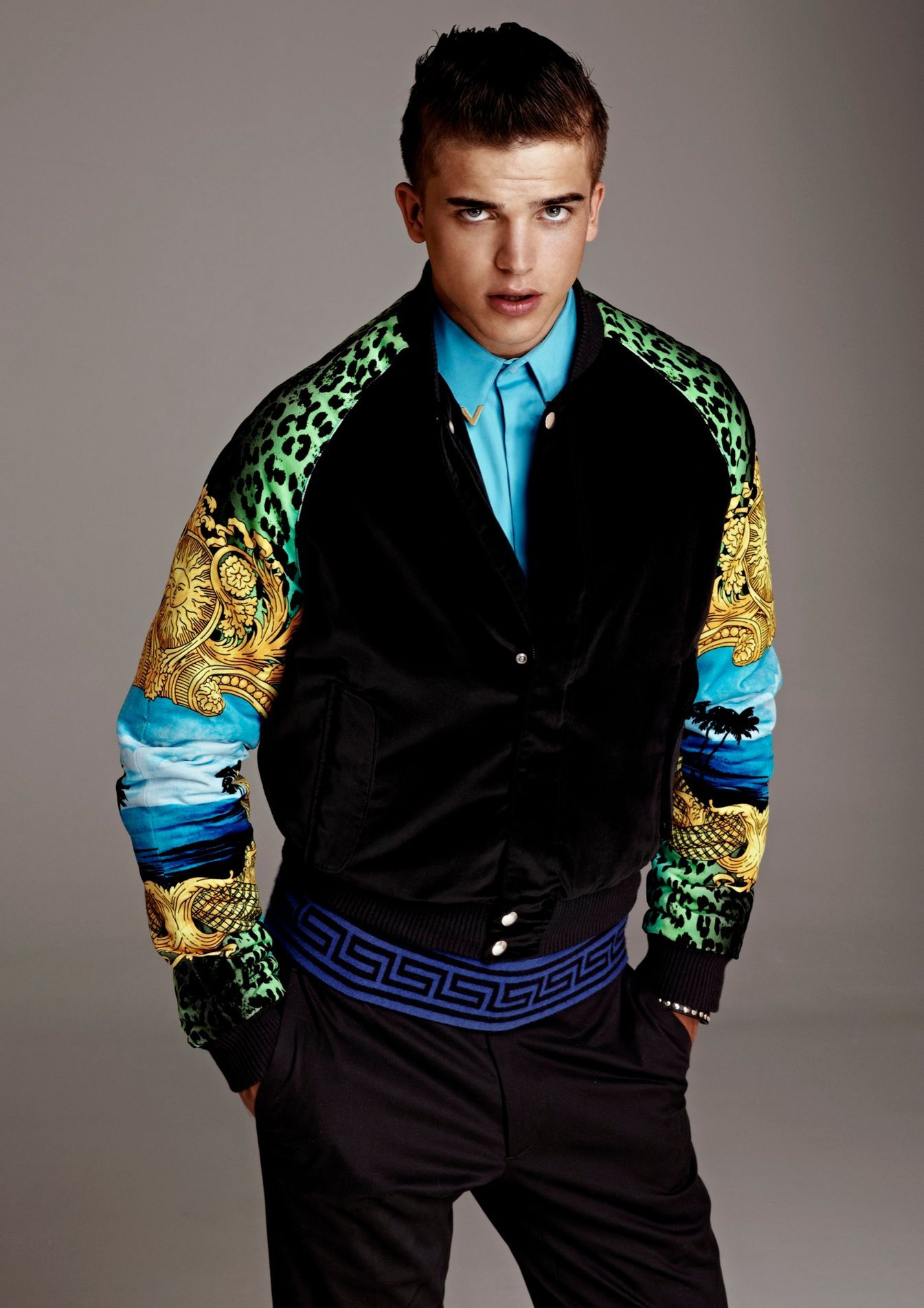 The Italian fashion house Versace will fall into the hands of America. It will be gobbled up by competitor Michael Kors.

Milan – The American company Michael Kors will take over the Italian fashion house Versace for 1.83 billion euros (46.8 billion Czech crowns). The companies announced it in a joint statement, confirming press speculation. The well-known company and one of the few remaining independent fashion brands will be the last Italian company to fall into foreign hands.

Michael Kors will buy out all of Versace’s shares and pay with a combination of cash, debt and treasury stock. At the same time, Michal Kors Holdings changed its name to Capri Holdings.

Americans plan to increase the number of stores to 300 from the current 200. They also want to double the turnover to two billion dollars, which they aim to achieve, among other things, by increasing the share of shoes and accessories. From the current 35 percent, this category of goods should now account for 60 percent of turnover.

The legendary Italian fashion brand was founded in 1978 by Gianni Versace, who was assassinated 21 years ago. Since then the family business has been led by his sister and muse Donatella, who has held the dual role of chief designer and co-head of the company. Both he and his brother Santo and daughter Allegra are expected to remain active in the company even after the sale.

After Gianni’s death, the company awaits hard times, problems caused by the drop in demand during the economic crisis. Versace has implemented austerity measures and layoffs around the world. Now, like other luxury fashion brands, they are experiencing an Asian boom, with particularly strong demand in China. Last year, the company managed to make a profit of 15 million euros (384 million CZK), the turnover rose to 686 million euros. Versace faces competition from rival Louis Vuitton, owned by French luxury company LVMH, and other luxury fashion brands such as Gucci or Prada.

Michael Kors is also known as a desirable brand, although it is less exclusive and less expensive, so it is widely available. This company, famous for its leather bags, does not hide its ambition to enter the most luxurious segment. Last year, it bought British luxury shoe maker Jimmy Choo for $1.2 billion.

Big fans of the Italian company, famous for its Medusa head logo and striking leopard print, disagree with Versace selling to America. As speculation mounted on Monday that Michael Kors would become the new owner, Donatella’s social media accounts were inundated with requests not to sell the business.