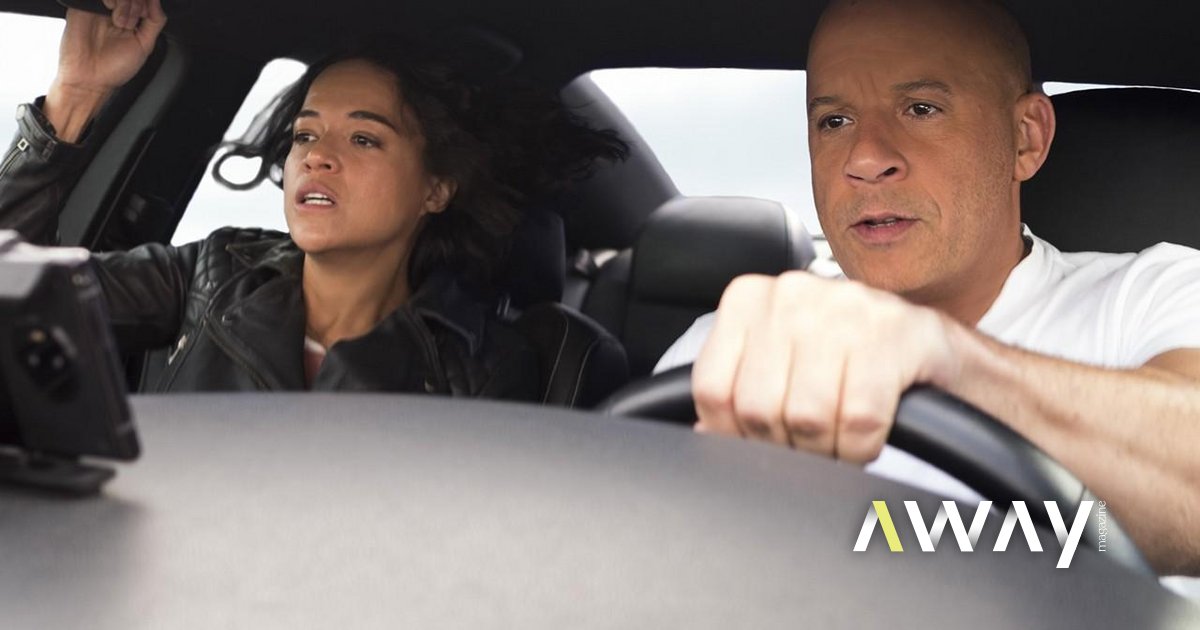 Fast and Furious 10: Vin Diesel and family will film in Portugal

It’s confirmed, they’re coming! The tenth film in the “Furious Speed” saga will be filmed in the north, center and Lisbon. Fast X, original name in English, brings together a range of actors headed by Vin Diesel (who calls the series’ actors “the family”, especially the late Paul Walker who was part of the first films) and with the announced participation of Portuguese actress Daniela Melchior.

The shooting in Portugal of part of the movie “Furious Speed ​​10” has been confirmed by Sofia Noronha, from the production company Sagesse Productions, in statements to the Lusa agency: “for a few good weeks”, involving many municipalities and the presence in Portugal of a team that will have 600 to 700 people, including Portuguese and foreign professionals.

On Thursday, Jornal do Centro reported that the region of Viseu, namely the old IP5, will be the scene of some filming of this feature filmWhile the mayor of Vila Real, Rui Santos, publicly stated that the city will host a Hollywood production linked to “high speed”, between June and July.

Fast X, the tenth film in the profitable “Fast and Furious” series, is directed by Frenchman Louis Leterrier, who directed, among others, “Masters of Illusion” and “The Incredible Hulk”. Initially the director of “Fast X” was Justin Lin, who ended up giving up directing the film, but remained attached to the project.

With argument by Justin Lin and Dan Mazeau, the film has, among others, Vin Diesel, Charlize Theron, Jason Momoa, Brie Larson, Michelle Rodriguez and the portuguese Daniela Melchior (see here on Selfie who the actress is) and the shooting takes place in the United Kingdom, Italy and Portugal. There may still be other Portuguese actors in this sequel, but they are not yet confirmed.

EXCLUSIVE: Portuguese actress Daniela Melchior (@MelchiorDaniela), who broke out playing Ratcatcher 2 in @JamesGunn‘s #TheSuicideSquadis in talks to join the cast of the 10th #FastandFurious #Fast10 https://t.co/bhbt19YumE

According to the American publication The Hollywood Reporter, The film’s budget has already exceeded 300 million dollars. (approximately 284 million euros), a figure that does not include expenditure on ‘marketing’ and advertising.

The Fast X movie is scheduled for release on May 19, 2023in movie theaters in the United States of America.

Videogames entered his life in the late '80s, at the time of the first meeting with Super Mario Bros, and even today they make it a permanent part, after almost 30 years. Pros and defects: he manages to finish Super Mario Bros in less than 5 minutes but he has never finished Final Fight with a credit ... he's still trying.
Previous Love and Thunder, unveiled the official duration of the film by Taika Waititi?
Next Ben Foster, all about the American actor