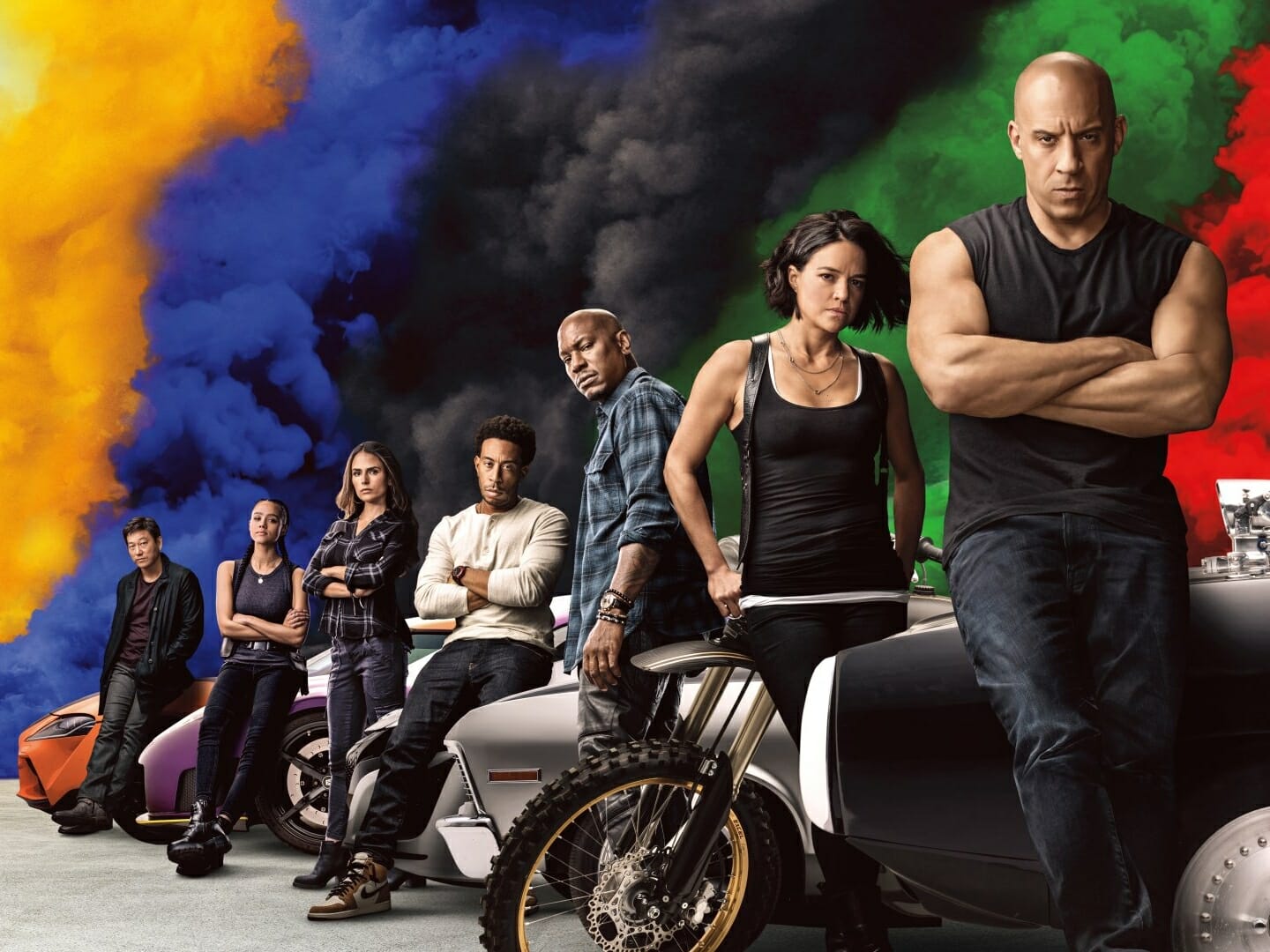 The two stars are working together on the film Fast and Furious 10, and the photo in question was taken behind the scenes of the film, although the blue-screen backdrop doesn’t reveal details about what kind of scene they were shooting that day.

“Always take care of your older brother”, writes Melchior in the caption of the image.

Check it out below:

More on Fast and Furious

The Fast and Furious franchise has been around since 2001 and is considered one of the longest-running and most profitable franchises of all time.

Fast and Furious 9, the latest in the saga, was released in 2021 in theaters and didn’t win over critics, but made more than $ 726 million at the box office.

Not much is known about the next film in the saga, called Fast X, except that it appears to have suffered some issues behind the scenes: longtime franchise director Justin Lin left the film amid alleged disagreements with Vin Diesel. , main actor. Then, Louis Leterrier was hired to direct the feature, which is already being filmed.

Videogames entered his life in the late '80s, at the time of the first meeting with Super Mario Bros, and even today they make it a permanent part, after almost 30 years. Pros and defects: he manages to finish Super Mario Bros in less than 5 minutes but he has never finished Final Fight with a credit ... he's still trying.
Previous Transformers Revenge of the Fallen / On Italia 1 the film with Megan Fox
Next “A bitch! Guns have more rights than women!”