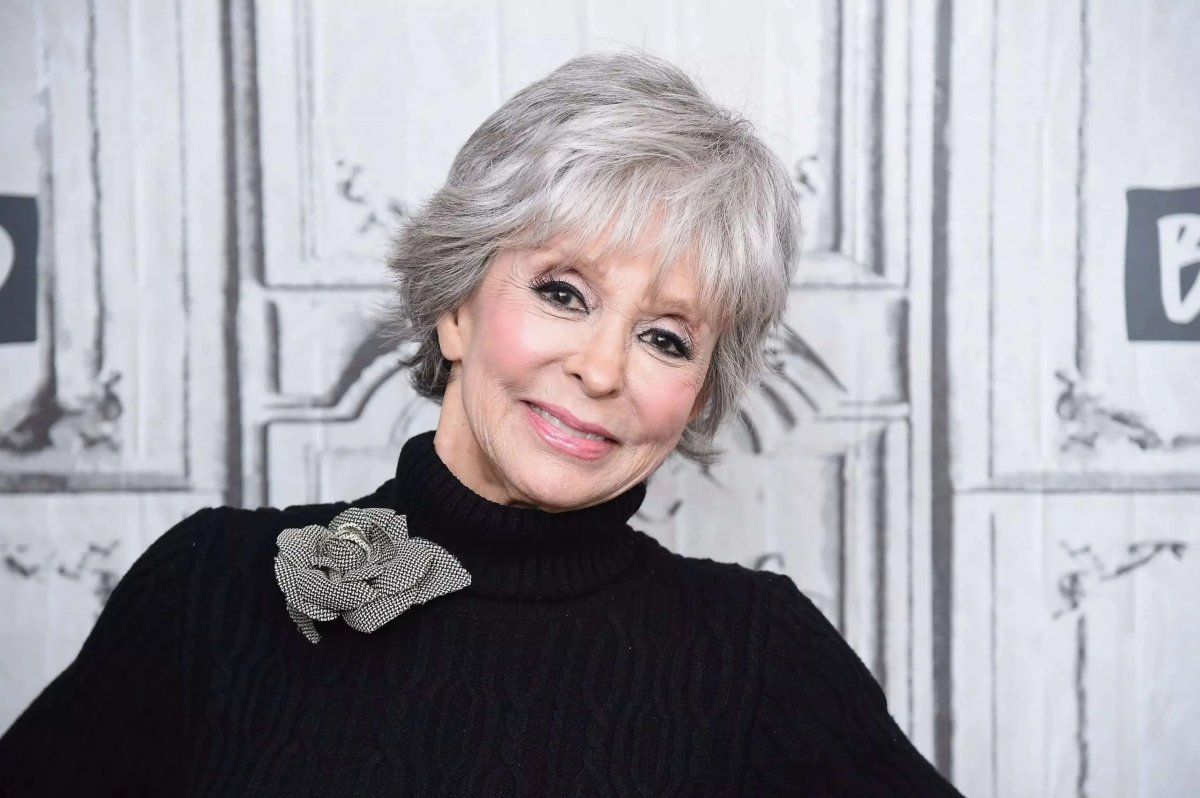 Actress Rita Moreno will play Dom’s grandmother, played by Vin Diesel, in Fast & Furious 10, here is the video of the announcement.

Rita Moreno will star in the film Fast & Furious 10 and the announcement was made directly by Vin Diesel with a video shared on social networks.
In the short video we see the actor together with Michelle Rodriguez and Rita Moreno.

In the video shared by Vin Diesel from the set of Fast X, the tenth chapter of the adrenaline-pumping saga, the protagonist admits that it has always been his dream to play with Rita Moreno and the fact that she will play the role of his character’s grandmother makes her smile. soul. The cinema icon then replied: “I was waiting for you to invite me, and now I’m here“Rita stressed that she is thrilled to have a role in the film and that she is sure it will be an incredibly fun experience.

The shooting of the film has reached its sixth week of commitment on the set, despite some problems such as the farewell to the director of Justin Lin, promptly replaced with Louis Leterrier.
In 2021 Van Diesel had anticipated the casting of Rita Moreno by declaring that they wanted to show Dom Toretto’s grandmother on the big screen and that he hoped to talk about the role with the actress.

David Martin is the lead editor for Spark Chronicles. David has been working as a freelance journalist.
Previous Spouses stingy, organize the wedding in a winery but forbid the wines to the guests
Next will miss the match against Milan