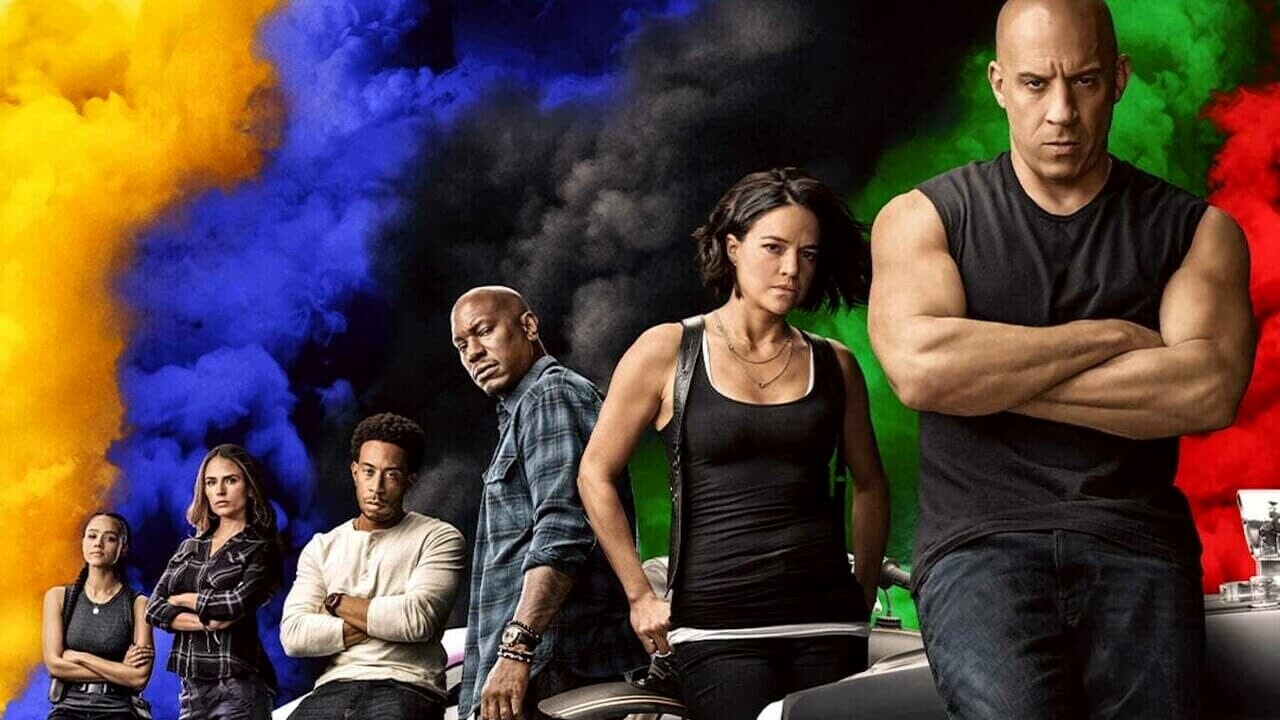 Two weeks of shooting and 10 days of actual filming. From Tuesday 24 May to Monday 6 June, filming of Fast X, the tenth chapter of Fast & Furious, will take place in Turin.

The film, which will be shot partly in Turin, after shooting in London and Rome, will be the grand finale of the saga starring Vin Diesel, in the role of Dominic Toretto; against him this time there will be Jason Momoa.

The first inspections in the city were carried out months ago by some members of the crew that will be directed by Justin Lin.

In Turin there shouldn’t be actors but stuntmen who will give life to breathtaking chases.

The franchise, which has grossed over 6 billion dollars worldwide, will produce a very significant economic impact for Turin, amounting to approximately 3.8 million euros, mainly deriving from location rental costs, hospitality expenses ( hotels, catering for the crew, restaurants), expenses related to the technical staff and local workers employed on the set, costs related to safety and health expenses, technical support for setting up the base camp (warehouses and sheds).

The feature film is produced by Universal Pictures, with Wildside – a company of the Fremantle Group – in charge of executive production for Italy, and is made with the support of the Turin Piedmont Film Commission, the City of Turin and the Piedmont Region.

The impressive American production machine will have a crew of around 400 people (a number 5 times higher than the average), as well as more than 100 local professionals who have been collaborating for months in finding locations and finalizing the working plan in close synergy with FCTP and the competent offices of the City of Turin.

The scenes created in the main streets, squares and bridges of Turin (Piazza Crimea and Corso Fiume, Ponte Umberto I, Ponte Vittorio Emanuele I, Murazzi del Po, Via Roma, Largo IV Marzo) will have a great scenic impact, with a high action content and will involve some of the best professional chase stunts that have become a hallmark of every “Fast & Furious” film.

According to the President of the Turin Piedmont Film Commission Beatrice Borgia “Fast X represents a fundamental reconfirmation of the role that Turin and Piedmont have carved out for themselves over the years in the national and international audiovisual world. By managing to welcome an American production of this caliber, our territory demonstrates once again that it possesses great skills, institutions capable of providing adequate support and assistance, highly specialized professionalism and the ability to face complex production needs”.

David Martin is the lead editor for Spark Chronicles. David has been working as a freelance journalist.
Previous An inconvenient legacy film, plot, actors, cast, ending, where it was filmed
Next https://gamingbeasts.com/scalak-download-pc-game/