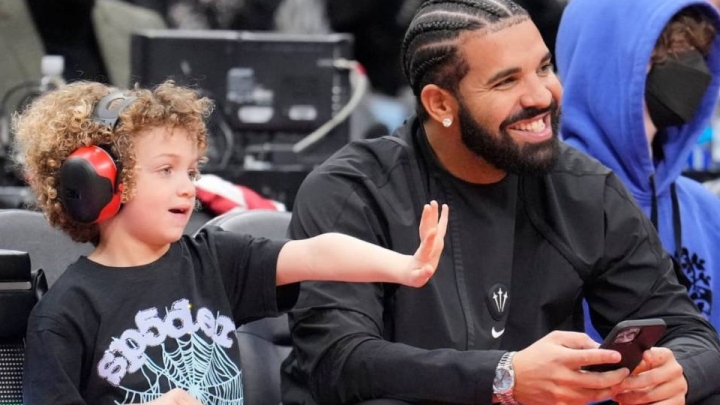 Father’s Day: Check out photos of some music dads!

Father’s Day is celebrated this Sunday (14) and Vagalume honors the date by putting together a photo gallery with some of the main dads in the music world.

Artists who are already veterans in the role, others with famous children, names who became dads for the first time this year and even pop stars and other genres who increased their family in 2022. Check out the special gallery below:

Drake, who is in the featured photo enjoying a game of basketball with his son, Adonis, is also shown below, all proud, celebrating his heir’s 4th birthday.

Adam Levine and his wife, Behati Prinsloo, with their two daughters, 5-year-old Dusty and 4-year-old Gio

Dan Reynolds, lead singer of imagine Dragons, and dad from Arrow Eve, Coco Rae, Gia James and Valentine, who was still in the belly of mom, Aja Volkman, pictured

Joe Jonas became a father for the first time in 2020 to Willa, and this year he had his second child with actress Sophie Turner.

Justin Timberlake and wife Jessica Biel, who were already parents to Phineas, have added to their family with the arrival of their second child, Silas.

Jay-Z is one of the proudest dads and always attends events alongside his eldest daughter Blue Ivy. He and Beyoncé are still parents to twins, Rumi and Sir Carter.

Alok is another music daddy. The Brazilian DJ has two children, Ravi and Raika, with his wife, Romana Novais.

Michael Bublé alongside his beautiful family. He and his wife, Luisana Lopilato, are the parents of three: Noah, Vida Amber and Elias Bublé.

Billy Ray Cyrus, one of music’s most famous dads, with his two daughters and pop stars, Miley Cyrus and Noah Cyrus. The country star still has four more children

Paul McCartney and his children with Linda McCartney: Mary, James, Paul, Stella. The former Beatle is also the father of Beatrice, the result of his marriage to ex-Beatle Heather Mills.

Despite not having officially released a photo of his heir yet, A$AP Rocky became a dad this year, alongside singer Rihanna.

Junior Lima and Monica Benini increased their family at the end of 2021. The musician and his wife are parents to Otto, 4, and Lara, who was born last October.

Gusttavo Lima is one of the great dads of the sertanejo. The singer and his wife, Andressa Suita, are parents to Gabriel, 5, and Samuel, 4.

Lenny Kravitz and his daughter and actress, Zoë Kravitz

Eddie Vedder with his daughter who follows in the footsteps of the music’s father, Olivia Vedder. The Pearl Jam frontman is also the father of Harper Vedder.

Bruce Springsteen with his three adult children Evan, Jessica and Sam alongside his wife Patti Scialfa

Videogames entered his life in the late '80s, at the time of the first meeting with Super Mario Bros, and even today they make it a permanent part, after almost 30 years. Pros and defects: he manages to finish Super Mario Bros in less than 5 minutes but he has never finished Final Fight with a credit ... he's still trying.
Previous for the police the child was killed
Next Crimes of the future: new Italian trailer for David Cronenberg’s film 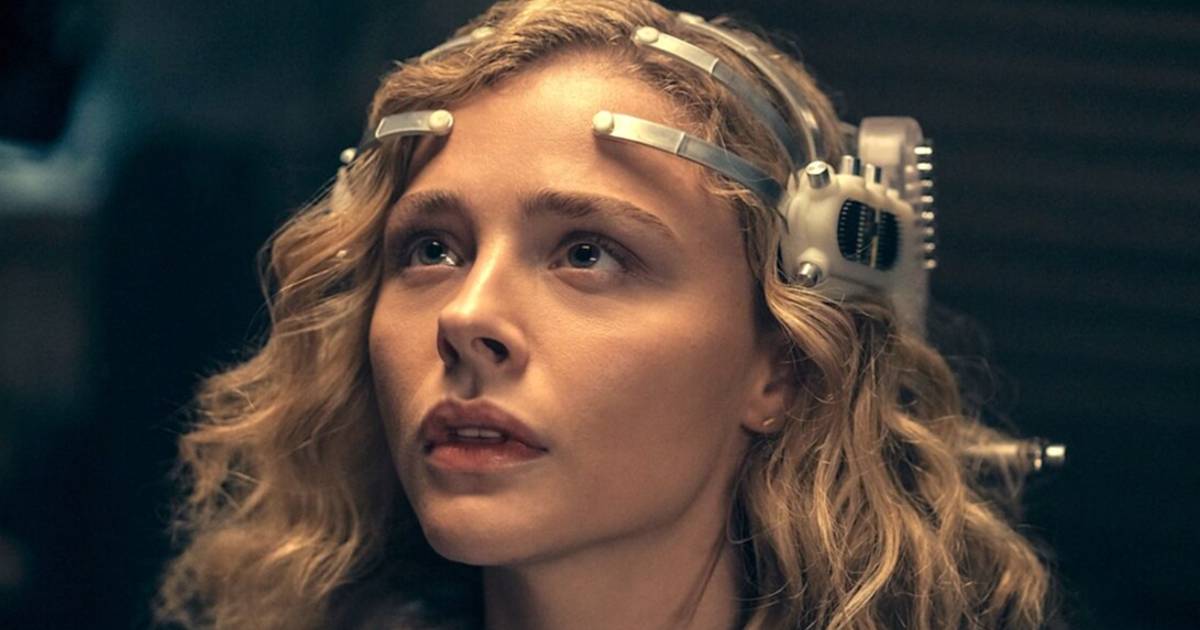 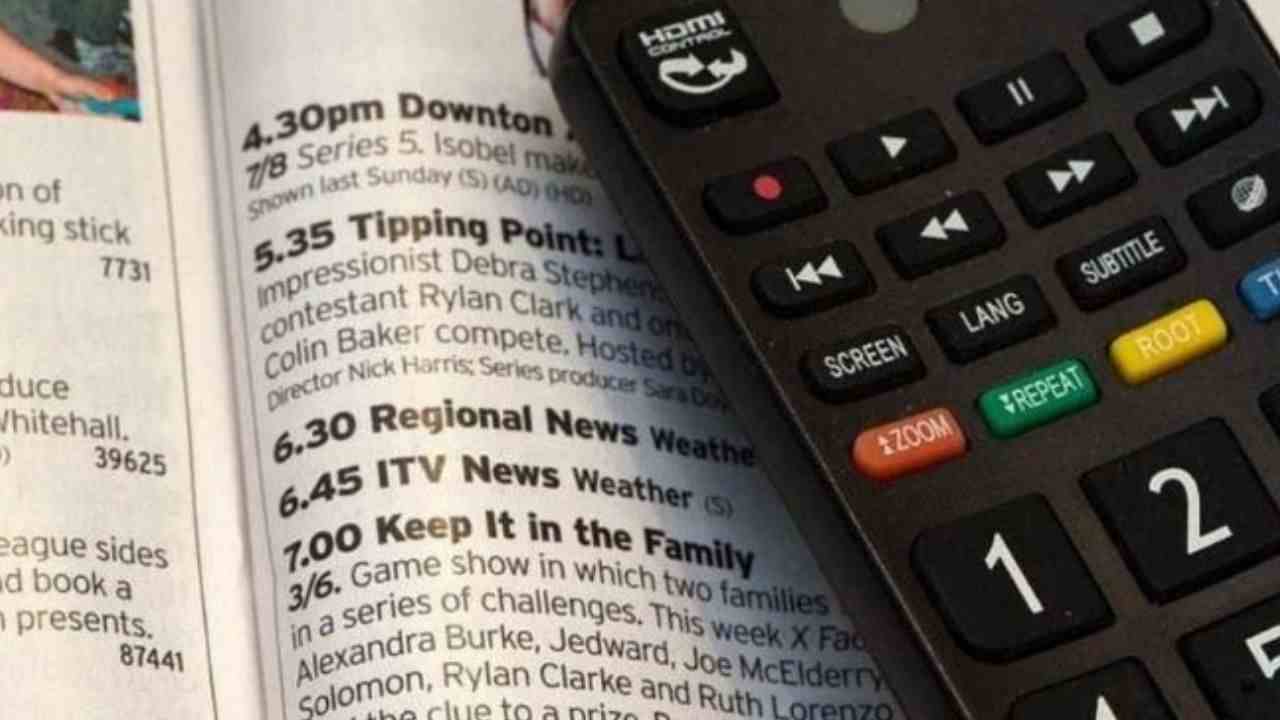 The Walking Dead: the trailer for the epic finale of the TV series is online