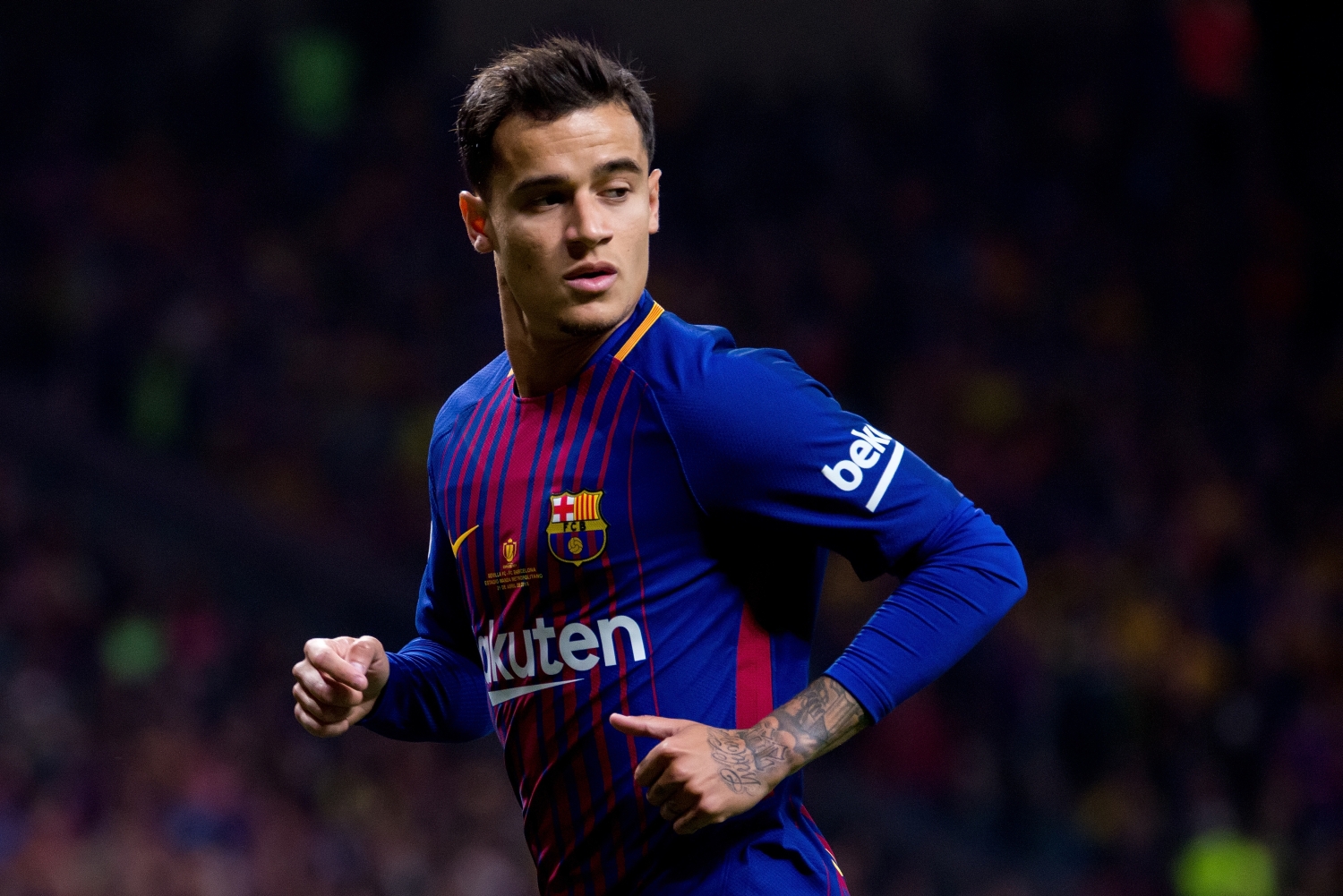 It is very possible that Philippe Coutinho will land in Aston Villa soon. New information about the Brazilian was provided by Helena Condis Edo.

According to the COPE journalist, Barcelona is in specific negotiations with Aston Villa regarding the loan of Coutinho. Gerard Romero also took up the topic. He retweeted Sara Escriu, who wrote that the clubs are very close to reaching an agreement, and confirmation of the operation can be expected in the coming hours or days. The temporary departure of the Brazilian will allow the “Duma of Catalonia” to register Ferran Torres.

Romero pointed out that Aston Villa’s manager is Steven Gerrard and thus former club teammate of Coutinho from Liverpool. The 41-year-old from Birmingham ranks thirteenth in the Premier League table.

As reported by Goal.com, Everton and Liverpool are also interested in attacking midfielder or winger. Earlier, it was also written about Arsenal. In addition, clubs from his home country are looking towards the Brazilian, but according to the source above, Coutinho is currently not considering such a move.

David Martin is the lead editor for Spark Chronicles. David has been working as a freelance journalist.
Previous Lower salaries due to the Polish Order? The PiS spokesman announces corrections to the regulation
Next Pam & Tommy – a new trailer for the series has arrived on the web!