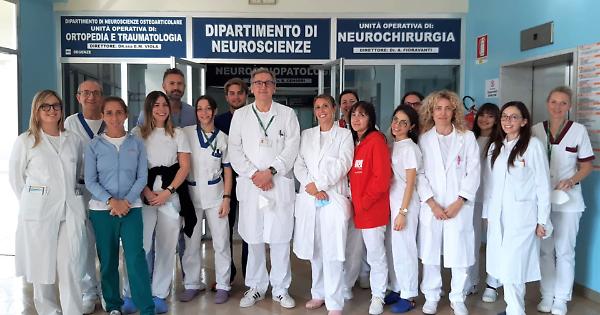 Female migraine, the Neurology of Cremona among the 143 Italian headache centers

CREMONA – The Neurology of the Cremona Hospital is among the 143 Italian headache centers recognized by the ONDA Foundation (National Observatory on Women’s and Gender Health) for the management and treatment of female migraine. And just this morning, in Milan in Spazio Leonardo, ONDA awarded with a plaque the commitment and specialization of the hospital headache center, which for over seven years has ensured the care of patients suffering from this pathology, considered among the diseases more disabling social issues.

The recognition was received by the neurologist Elisa Even, referent of the hospital headache center, managed by a team of three specialists (two neurologists and a nurse). The clinic has about 500 visits per year between first visits and follow-up: the activity involves total care, from diagnosis to the definition of personalized and continuous therapeutic paths, progressively followed by the reference specialists.

ONE IN FOUR WOMEN

On a national scale, it affects about 6 million people, of which 4 million are women. In adulthood, between puberty and menopause, more than 1 in 4 women suffer from it (27 percent in the period between puberty and menopause). This places it among the gender pathologies, due to the strong correlation to hormonal fluctuations, with a peak incidence around 35 years of age.

“Headaches are an extremely widespread problem and one of the main causes of disability, like cerebrovascular diseases“, he claims Bruno Censors, director of the Department of Neurology at the Cremona Hospital. “The treatment of this pathology in women is a fundamental pillar of the headache clinic, which aims to properly address and manage a disorder that is too often underestimated, especially in delicate phases such as pregnancy”.

The management takes place in a multidisciplinary perspective, involving the specialists of Obstetrics and Gynecology (directed by Aldo Riccardi) and in some cases of Neuroradiology (headed by Radiology, directed in Cremona by Laura Romanini). “Working in close collaboration allows us to tackle every aspect of the disease – concludes Censori – the most complex cases in fact require a shared evaluation, aimed at adapting the therapies necessary to manage the disorder without compromising other aspects related to the well-being of the patients”. 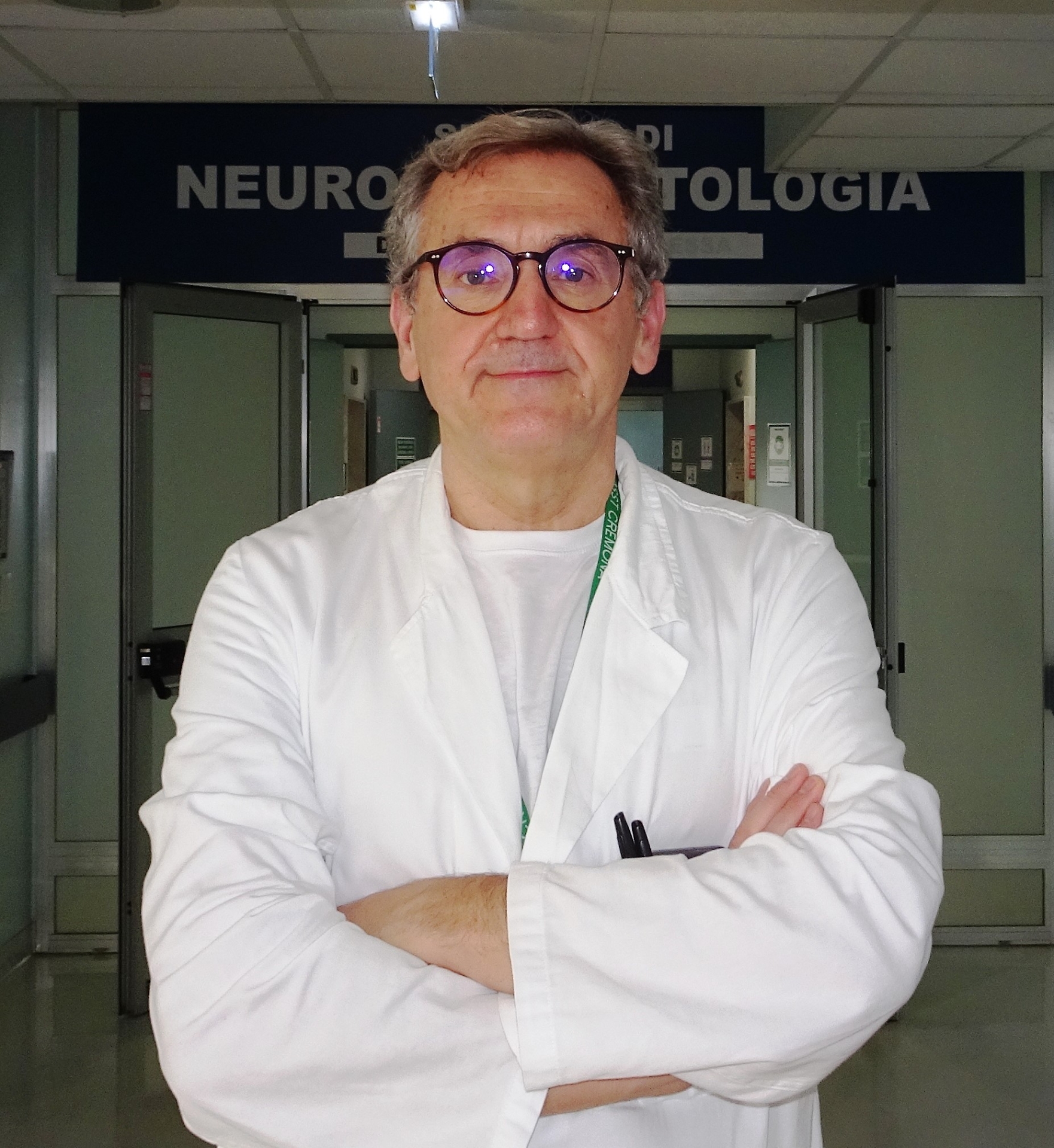 WHEN PAIN IS CHRONIC

Migraine is a benign disease, which usually has a familial predisposition. It is characterized by high intensity lateral pain, which limits daily activities. It can be accompanied by nausea, vomiting, phonophobia and photophobia. «The diagnosis is not rigid – explains the neurologist Elisa Pari – but if at least two of these characteristics occur, it is possible that it is migraine. It is defined as “chronic” when it occurs at least 15 days a month, for at least three consecutive months ».

Migraine is caused by vasodilation in the brain, which is considered to be the cause of pain. It can be highly disabling, to the point of compromising the professional and social sphere of those who suffer from it. “We often hear” I have a headache, it’s normal “, but it is not – Pari emphasizes – It is a pathology of which there is still little awareness, but it has specific characteristics and requires targeted therapy, which goes beyond the classic analgesic taken as needed ».

The treatment path includes two strategies: an “attack”, when pain occurs, which consists in taking specific drugs for intense but not prolonged migraine episodes. The other consists of a new generation therapy: it is a drug based on monoclonal antibodies, which acts on the protein (CGRP) involved in the mechanisms that cause pain. The administration has a double effect: on the one hand it avoids inflammation and on the other it stops the central transmission of the disorder.

“These therapies have shown great effectiveness by drastically reducing the frequency, duration and intensity of the disorder,” confirms Pari. “The results are remarkable, especially in patients who suffered from migraines for up to twenty days a month, now reduced to three or four episodes.. In Cremona there are about fifty patients being treated: we have reserved seats for them to ensure quarterly checks, to be carried out in the dedicated clinic ».

Videogames entered his life in the late '80s, at the time of the first meeting with Super Mario Bros, and even today they make it a permanent part, after almost 30 years. Pros and defects: he manages to finish Super Mario Bros in less than 5 minutes but he has never finished Final Fight with a credit ... he's still trying.
Previous Michelle Rodriguez sunbathes on an Italian yacht
Next here’s how long it lasts if you finish it at 100% – Nerd4.life