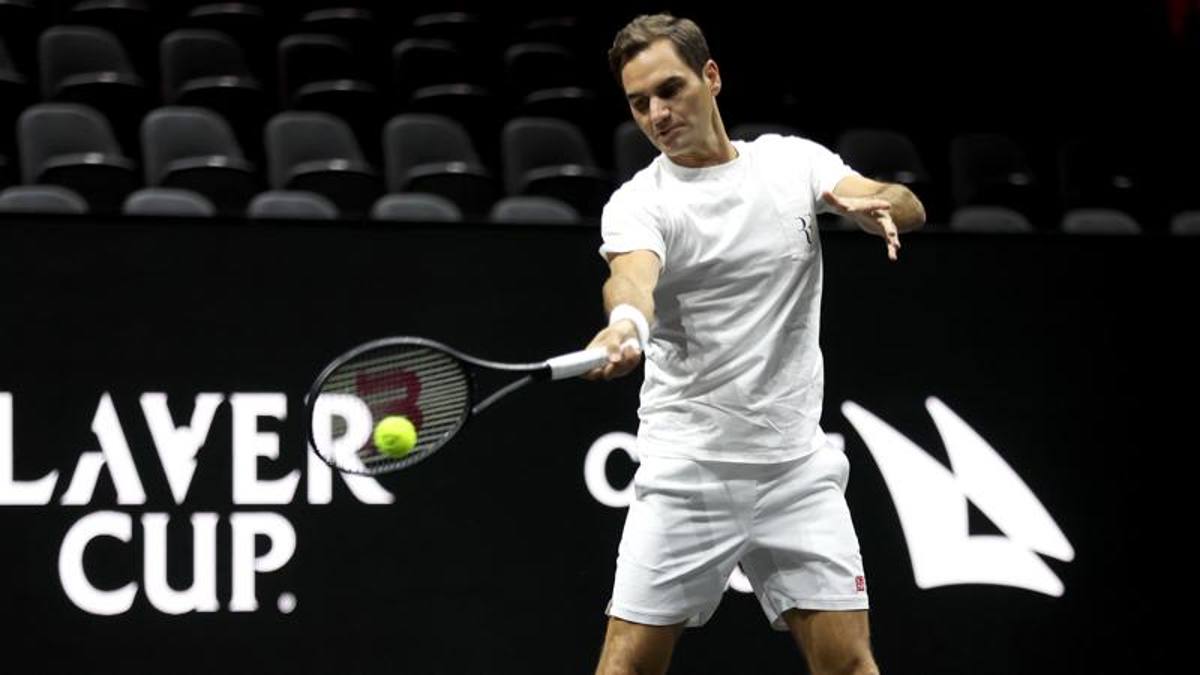 Fever to see Federer’s latest: tickets up to 50 thousand euros …

The tickets for the Laver Cup scheduled for the weekend have been sold out for months, but there are those who are willing to spend a lot

Do you want to see Roger Federer’s last game before his announced retirement? Well, it might cost you a little. Up to 50,000 euros, to be precise. Incredible but true. Obviously it was expected that requests for the Laver Cup, a team event to be held over the weekend in London and which will mark the farewell to the courts of perhaps the most beloved tennis player ever, would skyrocket, but so perhaps no one really if it. waited. The tickets for the event have in fact been sold out for months, since it was understood that this could be Federer’s “the last dance”, especially since in addition to the Swiss there will also be the other fantastic 3 tennis players of the last 20 years, or Novak Djokovic, Rafael Nadal to Andy Murray. To all intents and purposes, a real “band reunion”, before saying goodbye. Certainly a historic event for tennis, and therefore expensive.

There are those among the fans who would do anything, and this all is coming to cost up to 50,000 euros, and it is not excluded that the requests could even increase. Federer has landed in the British capital, ahead of the Europe versus Rest of the World match, which he himself organizes through his management company that he runs with his close (and business) friend Tony Godsik. Roger will play after 14 months after the defeat in his last match, lost in the quarter-finals of Wimbledon, against the Polish Hubert Hurkacz. A defeat conditioned by knee problems that a few weeks later forced him to undergo surgery. “He will decide at the last minute whether to play or not – declared his trusted physiotherapist, Pierre Paganini to the Swiss newspaper Blink-. It has been since July that he contemplated retiring, when he noticed that in training he was struggling more and more by increasing the intensity. I think it is a wise decision, because the problem is not just with the knee. Roger has played many matches in his career, he subjected his body to the utmost efforts ”.

David Martin is the lead editor for Spark Chronicles. David has been working as a freelance journalist.
Previous Matera Film Festival, director Patty Jenkins will be the guest of honor
Next “Broad understandings? Absurd hypothesis”. The Cav closes every door to possible agreements