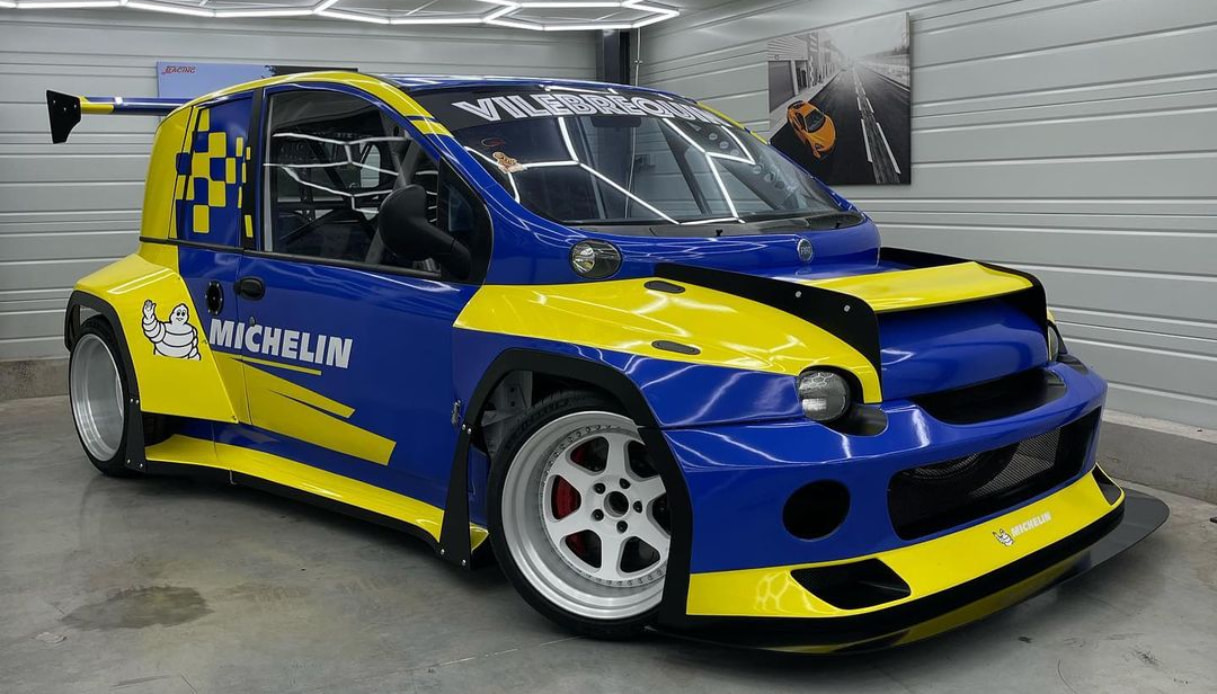 We all know the Fiat Multipla, the minivan of the Turin-based company, produced from 1998 to 2010, had a good success on the market. Famous for its particular and unique design, so much so that it obtained excellent international visibility and was included – in 1999 – at the Museum of Modern Art in New York, in the Different Roads exhibition. Considered one of the examples of the new trends in mass motorization.

Today we are talking about a very particular example of the Fiat Multipla, indeed, unique in the world: from a minivan for families, the Fiat car has turned into a powerful beast, it seems incredible, but that’s the way it is. The car will be exhibited for the first time during the renowned Paris Motor Show, which will be held in October, after a 4-year stop.

The exceptional element that this Fiat Multipla represents today? The engine inserted under the hood: a modified version of the V8 of a Corvette C6 Z06. But who had the brilliant idea of ​​making the minivan an ultra-powerful vehicle? It is a couple of French YouTubers: Sylvain Lévy and Pierre Chabrier, of the Vilebrequin channel.

A tuning project that we could define crazy, and which will be previewed at the Paris Motor Show 2022. What we will see will be the fastest and most powerful Fiat Multipla ever made so far, equipped with a V8 engine capable of unleashing the extreme power of 1,014 horsepower. Clearly, changes have also been made to the chassis, which takes its cue from motorsport, and the car has been fitted with a widebody kit.

The development of the project

The basis that was used for the creation of the ultra-powerful minivan-beast is an old Fiat Multipla of the edition launched on the market between 1998 and 2004. The car went from five to three doors, modifications were then made. at the height of the bumpers and wheel arches, so as to insert a new aerodynamic kit. Taking a look at the aesthetics of the track Multipla, we notice squared-off fenders – both front and rear – and integrated DTM-style inserts to increase the car’s width. The project cost everything approximately 1.1 million euros.

The car is equipped with specific elements that make the aesthetics even more sporty and extremea real tuning car, to which the rear spoiler, on the bonnet, the large rear spoiler – does not go unnoticed – the splitter on the tailored front bumper and the diffuser with transparent fins have been added.

W-Autosport made the widebody kit, the rims are Work and the tires chosen are Michelin, much wider obviously than the original tires. As we can see, and to the chagrin of many fans who did not like the choice (different from the one proposed two years ago in the concept car), the livery is in yellow / blue, the colors of Michelin, in homage to one of the major sponsors who believed in this project, which otherwise would not have come to fruition, most likely. This is why we also see the name of the French tire manufacturer on the car, clearly visible.

The interior of the car

Of the six original seats only two have been left, the seats are the racing Sabelts, the steering wheel has obviously also been changed, adding a racing model; then we see roll-bar and short gearbox. The V8 chosen is that of a Chevrolet Corvette C6 Z06, as anticipated, and exceeds 1,000 horsepower. A revolutionary update, given that the original mounted on the Multipla was a 1.6-liter 103 horsepower. At the Paris Motor Show we will finally be able to see the project in all its glory.

He likes dogs, pizza and popcorn. Already a fanboy of Nintendo and Sony, but today throws anything. He has collaborated on sites and magazines such as GameBlast, Nintendo World, Hero and Portal Pop, but today is dedicated exclusively to Spark Chronicles.
Previous Dietary supplements, are they useful for cognitive functions and eye diseases?
Next New reductions for gasoline, the self price drops to 1.675 euros per liter – Economy 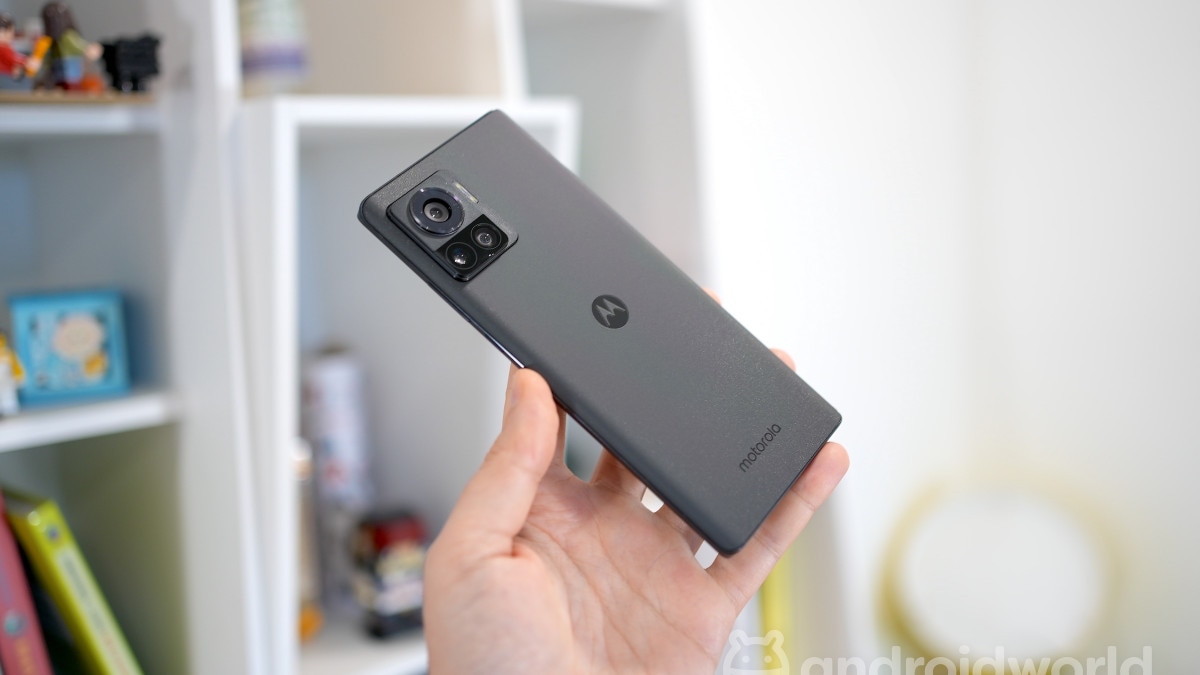