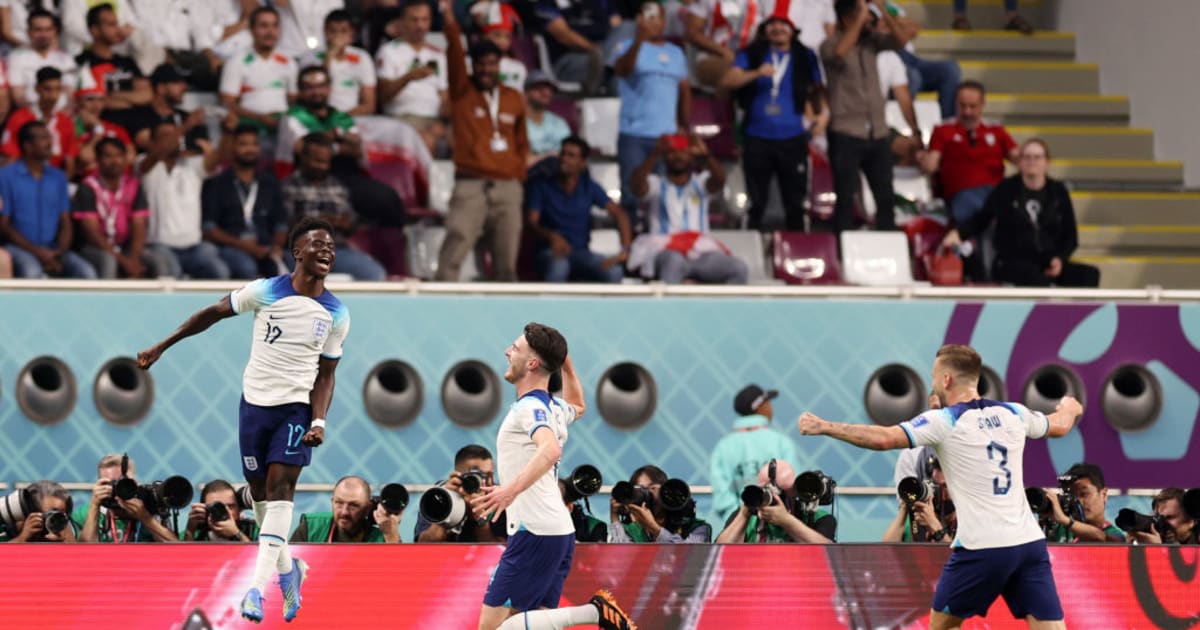 FIFA World Cup 2022: Match results, goals, standings and points from all stages of the tournament

The Qatar football world cup 2022 will see a total of 32 national teams from five different confederations contend for the title of World Champions from 20 November to 18 December.

The 2022 FIFA World Cup will follow a traditional format: le 32 teams have been divided into eight groups – from Group A to Group H – of four teams each. The teams of each group will face each other in a round-robin group (a match with each team of the group)

The 2022 FIFA World Cup groups are as follows:

After the group stage, the top two teams in each of the eight groups will advance to the knockout stage, which will start with round of 16.

The final will be played on December 18thwhile the third-place match is scheduled for the previous day in the 2022 FIFA World Cup calendar. All World Cup matches will be played at eight venues in and around Doha.

Here are all the results from the FIFA World Cup 2022, the points tables and standings for each group and all the scores for the knockout rounds, including the final.

READ ALSO:All the players of the Italian teams called up to the Qatar 2022 World Cup. Not only Serie A…

* The top two teams in each group advance to the round of 16.

David Martin is the lead editor for Spark Chronicles. David has been working as a freelance journalist.
Previous Oscar 2023, will it be a challenge between Margot Robbie and Michelle Yeoh? | Awards Today
Next Movies Tonight on TV you don’t want to miss on Sunday 2nd October 2022 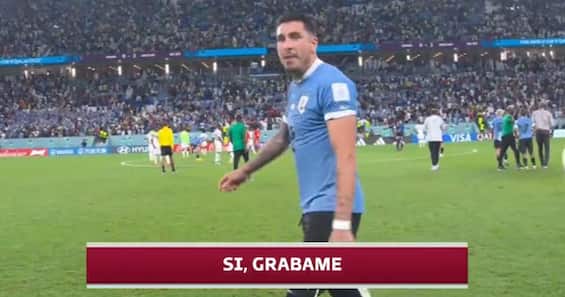