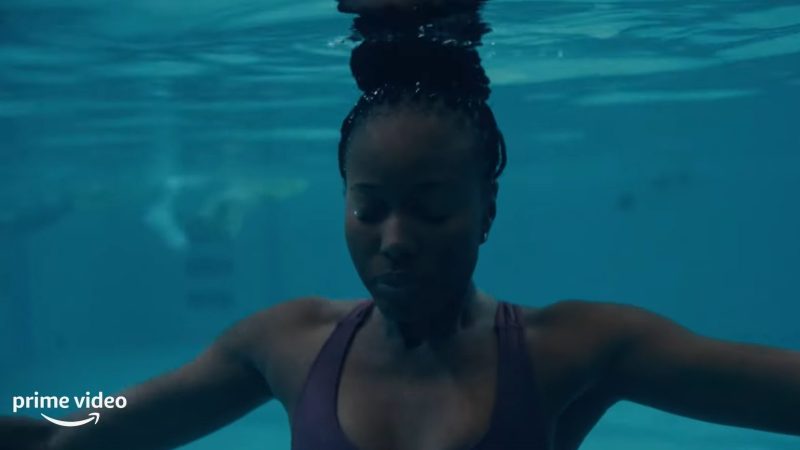 Film Nanny with Anna Diop, the psychological thriller to be released in streaming: plot and reviews

Nannythe movie starring Anna Diop is about to arrive in stream. It premiered at the Sundance Film Festival and won the Grand Jury Prize. Written and directed by Nikyatu JusuNanny is an independent production distributed by Amazon and Blumhouse.

More than one horrorNanny is a refined psychological thriller – many critics from the States agree.

Diop plays Aisha, a young Senegalese mother who arrives in New York. She finds employment as a housekeeper and nanny for a wealthy family living on the exclusive Upper East Side. Aisha wants to save enough money to take her son left with his family in Senegal to America. Aisha works for Amy (Michelle Monaghan), business executive, a rigid and calculating woman, always professionally busy.

Husband Adam (Morgan Spector) is a reserved nature, sometimes ambiguous. It doesn’t look like a happy couple. Aisha becomes attached, reciprocated, to the daughter of the spouses. She prepares typical dishes of her land, attracting the distrust of her overprotective mother. Between Aisha and Amy the situation is tense due to economic retribution issues.
A video call with her baby throws Aisha into turmoil. She is homesick and haunted by evil visions that have a devastating impact on her life. What’s happening to her?

Nikyatu Jusu explains, interviewed by Screenrant, about the birth of the project: “The idea is very loosely based on my mother’s story. I am first generation American and come from a Sierra Leonean family, and my mother is very ambitious, bright and has her own aspirations. Still, a lot of the jobs she ended up doing to support the family, I always felt, didn’t showcase her abilities, as many immigrant women do.”

Anna Diop tells WWD.com: “I was amazed at how many parallels there were to my mother’s story. We immigrated from Senegal when I was five years old and my mother did it to give me a chance at life, because there aren’t many job opportunities in Senegal.”

The film received reviews
enthusiastic. On Rotten Tomatoes to date it has received 91% approval from the specialized press with the following motivation: “Guided by the strong central performance of Anna Diop, her intelligently disturbing nanny, it is a promising debut for writer and director Nikyatu Jusu “.

David Martin is the lead editor for Spark Chronicles. David has been working as a freelance journalist.
Previous Maneater Free Download Full Game PC
Next Amber Heard has filed an appeal against the sentence which proved Johnny Depp right