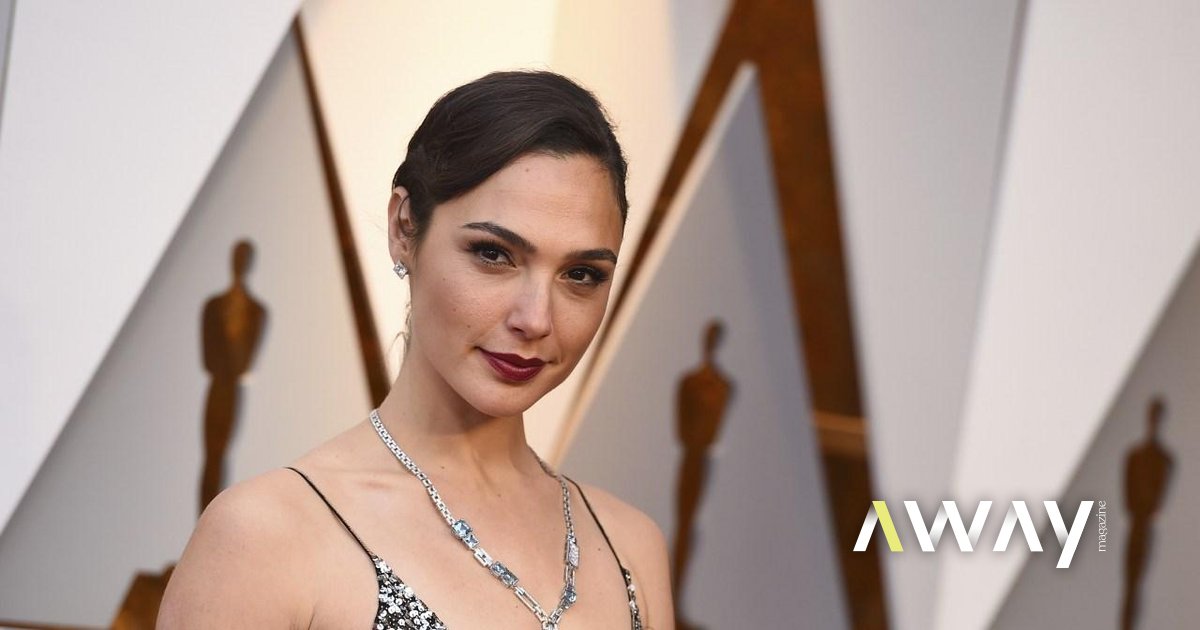 THE Netflix will bring the filming of one of its latest feature films to Lisbon and this will have an impact on parking in the parish of Estrela between Thursday, June 30th and July 15th. The film that will be filmed will be the heart of stonea thriller starring Gal Gadot and Jamie Dornan and directed by Tom Harper.

It was on the official page of the parish of Estrela and on the official Facebook that the Board informed that some arteries in the area will have restrictions in the parking lots.

To minimize the impact, the production company Ready to Shoot Lda, through EMEL, provides alternative places in the vicinity of filming locations for anyone with a valid Resident ID. Requests for alternative parking could be made until June 24.

Although the remaining locations and dates for filming in Lisbon have not yet been announced, it is known that the film will also be shot in the parish of Santa Maria Maior.

These footage generated some discord in February when the president of the parish council of Santa Maria Maior alerted to the fact that shooting an action movie in July – which was supposed to last eight nights and two days – would impact residents’ rest from the areas of Mouraria, Chiado and Baixa.

This is not the only feature film currently being filmed in Portugal. The film Furious Speed ​​10, which features Vin Diesel and Daniela Melchior, forced cuts on the A24 in Lamego and Castro Daire on the 28th and 29th of June.

Videogames entered his life in the late '80s, at the time of the first meeting with Super Mario Bros, and even today they make it a permanent part, after almost 30 years. Pros and defects: he manages to finish Super Mario Bros in less than 5 minutes but he has never finished Final Fight with a credit ... he's still trying.
Previous Johnny Depp heads to France to shoot his first film after Amber Heard’s trial (PHOTO)
Next Michaela Coel, John Turturro and Paul Dano in the Amazon reboot series