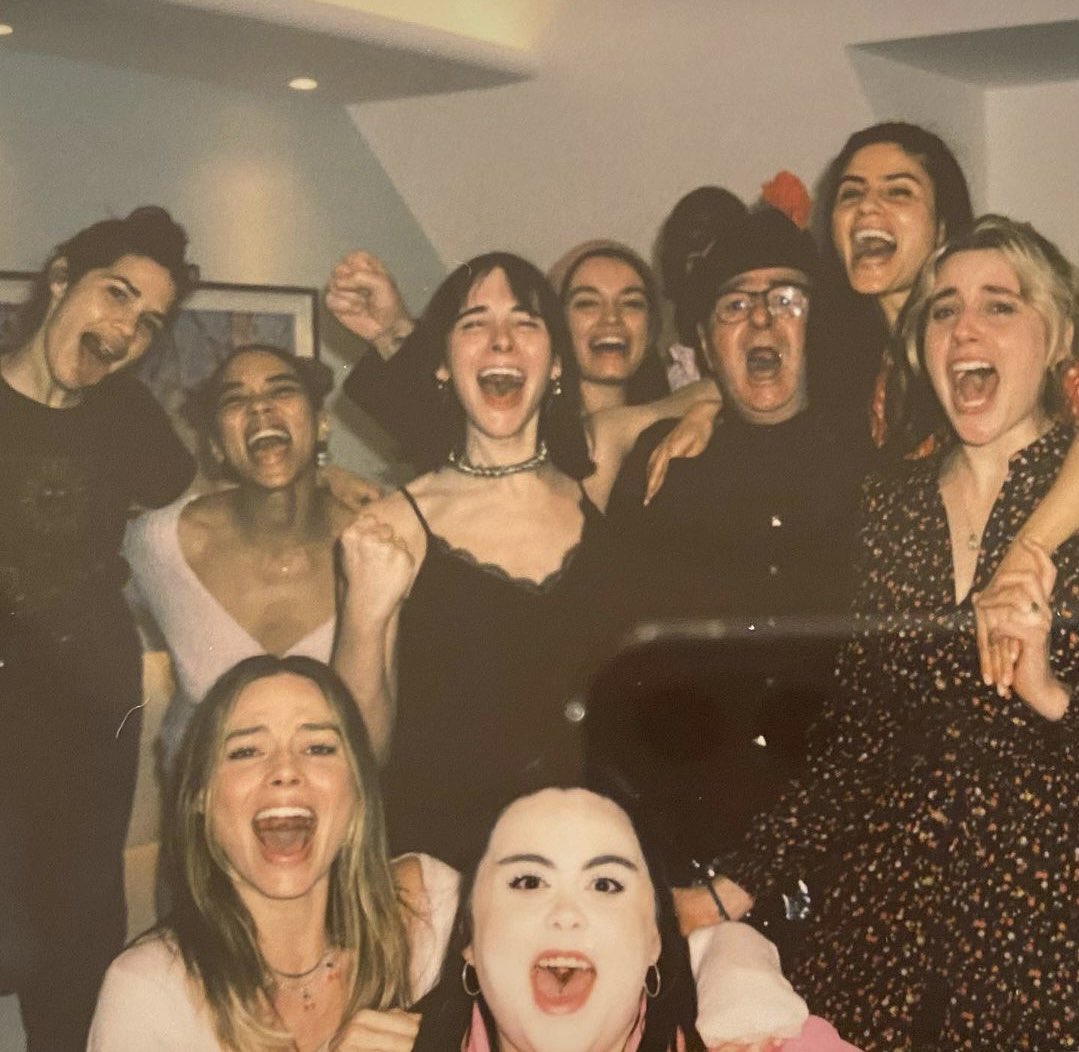 filming of the film with Margot Robbie ends. Here is the photo of the cast on the set

Hari Nef And Ariana Greenblatt confirmed that they have finished filming the next live-action film Barbie of the WB. The film has as its protagonist Margot Robbiedirected by Greta Gerwig. The director co-wrote the script for the project with Noah Baumbach.

Barbie: the filming of the film with Margot Robbie ends. Here is the photo of the cast on the set 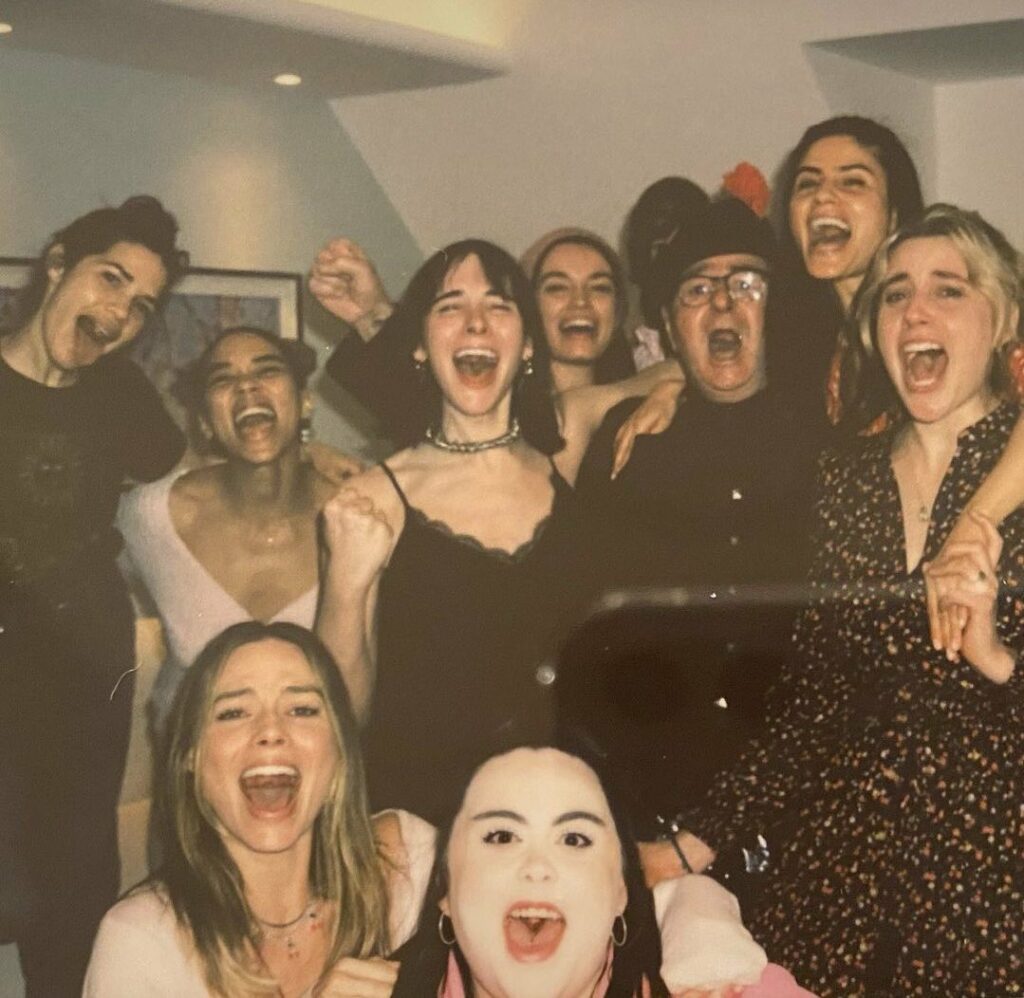 Filming of Barbie took place in Los Angeles and Leavesden. Hari Nef And Ariana Greenblatt they have just confirmed that they have finished shooting the film. Hari Nef shared a photo on Instagram along with his castmates. In the image we find the actress immortalized together with Margot Robbie, America Ferrera, Alexandra Shipp, Ana Cruz Kayne and Sharon Rooney together with director Gerwig.

Hari Nef accompanied the image with a sentence, writing: “It’s a wrap for the Doll! see you in Barbieland “. The film will be released in theaters on July 21, 2023. Last year, Margot Robbie she said: “People generally hear Barbie and think, ‘I know what the movie is going to be like,’ and then they hear that Greta Gerwig is writing and directing it, and they think, ‘Oh, well, maybe I don’t know!”.

David Martin is the lead editor for Spark Chronicles. David has been working as a freelance journalist.
Previous Plane crashes in northern Greece, fireball in the dark: the dramatic video of the crash
Next Covid, quarantine end after 2 days and negative test / Hope slows “No changes” 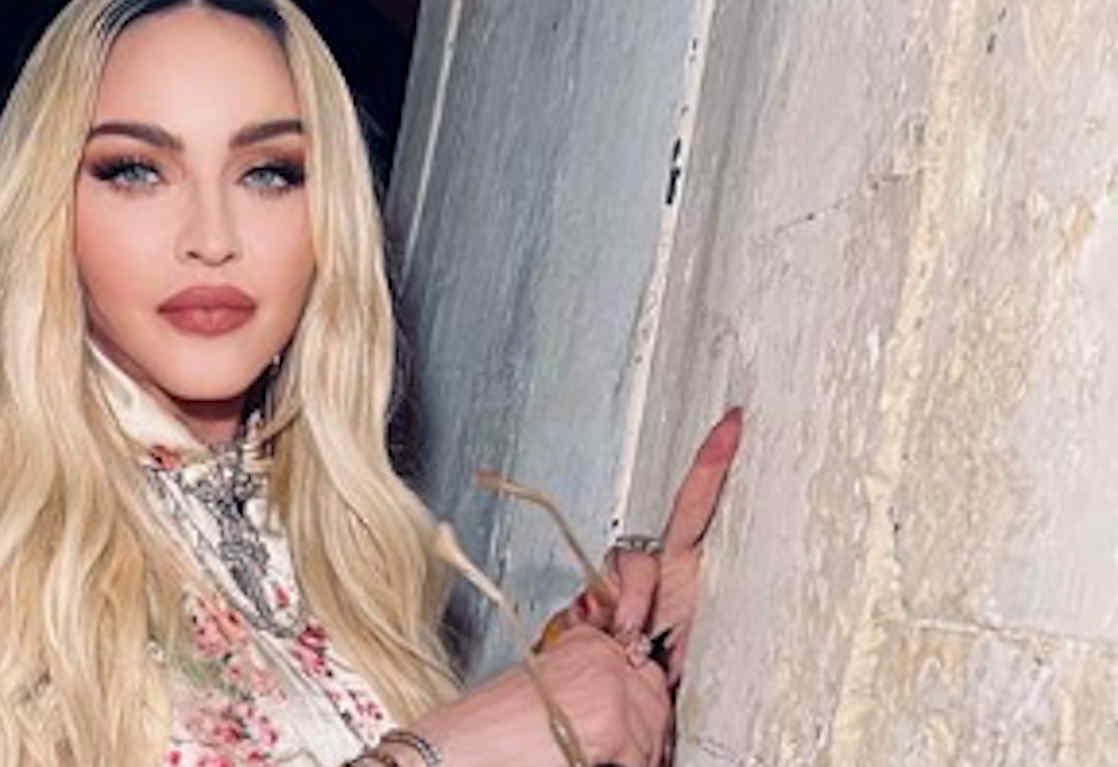