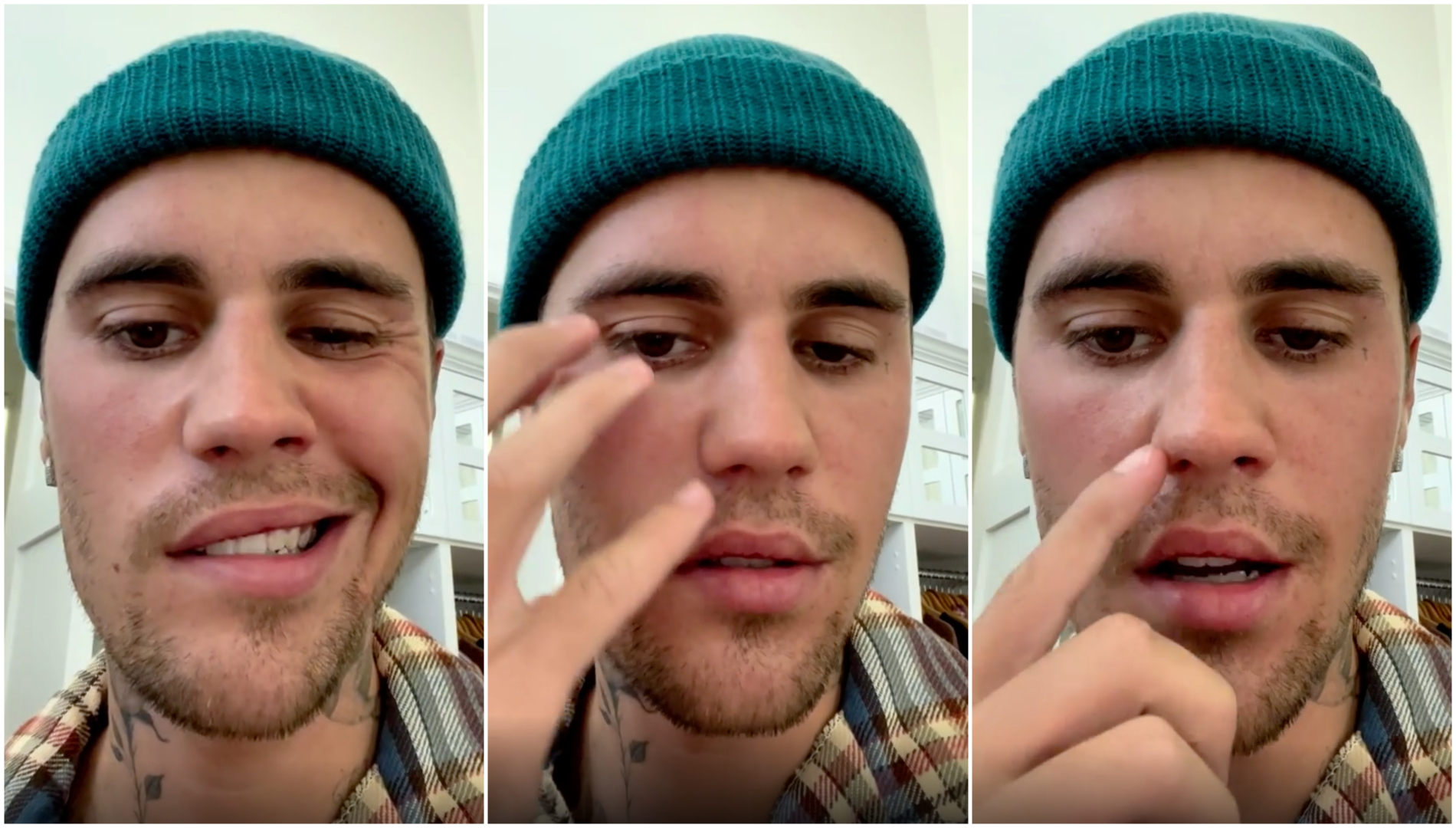 Find out what varicella-zoster is, the virus that infected Bieber

Canadian singer Justin Bieber announced he was diagnosed with Ramsay Hunt syndrome on June 10, 2022. The condition is a rare disease caused by the same virus responsible for chickenpox and shingles: varicella-zoster.

“The virus is the same, but it can have different clinical manifestations”, says infectious disease specialist and researcher at USP, José Angelo Lindoso.

The virus belongs to the herpes virus family and its 1st manifestation in humans is as chickenpox. The disease appears most often in childhood, but adults can also become infected.

Unlike other microorganisms, varicella-zoster remains in the patient’s body for life, and can manifest itself again – this time as herpes zoster (also known as shingles) or, in rare cases, with Ramsay Hunt syndrome.

“Herpes are very insidious viruses, because they are there with you all the time, if you get infected with herpes, you never lose the infection again.”, says Giliane Trindade, PhD in microbiology from UFMG and professor at the institution.

The virus is usually acquired in childhood. In its 1st manifestation, varicella-zoster produces lesions on the skin, in the form of small bubbles, called vesicles. In most cases, chickenpox is a benign disease. There is treatment through antivirals and drugs to reduce symptoms.

Transmission occurs through the respiratory tract, through droplets in the air, or by contact with droplets from the lesion.

There is also vaccination against the disease. Since 2013, the immunizing agent has been available free of charge in the SUS (Unified Health System).

VIRUS IN THE BODY

The virus remains in the patient’s body for life. “It lies dormant in neurons. This herpes stays there all these years quiet. And then, due to factors that can be stress, age or the patient being immunosuppressed, the patient can have what we call a relapse, where the manifestation will not be chickenpox. The person will have herpes zoster”, says Trinidad.

Not everyone who has had chickenpox will have a 2nd outbreak of the virus. But the most common is the clinical reappearance as herpes zoster. This usually happens from the age of 50 or in immunocompromised people – people with weakened immune systems, such as those undergoing cancer treatment. Varicella-zoster is reactivated by a drop in the patient’s immunity.

The doctor and director of Sbim (Brazilian Society of Immunizations) Mônica Levi says that the activation of the virus from the age of 50 is linked to the aging process of the immune system. “It’s not just the hair that turns white, or the skin that gets wrinkled. The immune system also ages“, it says.

The immune system loses its protective potency over the years. “During this process, immunity to varicella-zoster declines.”, says Levi. In these cases, the most common form of a new manifestation of the virus is herpes zoster. 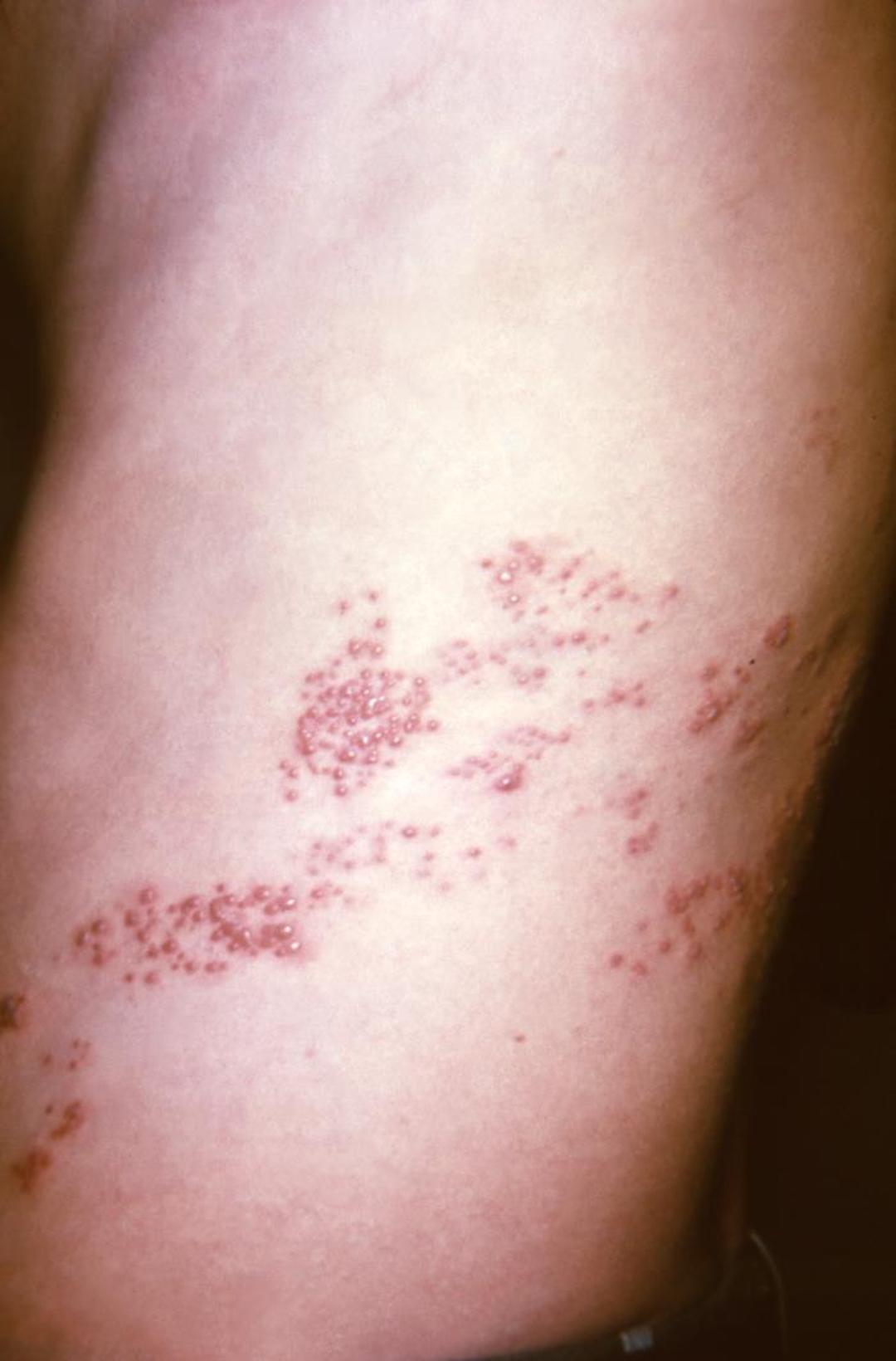 The first signs of the disease are pain and hypersensitivity in some region of the skin. “The person can’t even touch the region properly”, says dermatologist and doctor in medicine from UFPA Carla Pires. She says it’s important to see a doctor right now.

Shortly after, vesicles (small blisters on the skin) appear that can develop into a painful crust. Skin lesions can appear anywhere on the body, but they usually happen on the belly, chest or back.

“This is very painful, it’s a painful process”, says Mônica Levi, from Sbim. Many famous politicians, such as former São Paulo governor Mario Covas (PSDB), had the disease.

The disease is treated with antivirals (the most common is acyclovir), pain relievers, and, in some cases, corticosteroids to help contain inflammation.

Prevention of the disease (and not the virus) can be done through vaccination. However, the immunizer is only available in Brazil on the private network – and costs a minimum of R$500.

The country only had one immunizer against herpes zoster. But, in the last week, a new vaccine began to be applied in Brazilian clinics. The new immunizer is more potent than the old one – and more expensive. O Power 360 explained more about the vaccine in this article.

Herpes zoster has a serious complication called postherpetic neuralgia, but. Not all patients with the disease develop this complication. But when the pain caused by the injuries lasts for more than 3 months, it is called neuralgia.

“This pain is very difficult for you to control with any pain reliever that exists, including the most potent ones, and it can persist for months, sometimes more than 1 year.”, says Mônica Levi, from Sbim.

The syndrome is characterized by facial paralysis and ear lesions on only one side of the face. “Obviously as you can see on my face, I have this syndrome called Ramsay Hunt syndrome.”, said Justin Bieber in a video released on his profile on Instagram. Half of his face was paralyzed by the rare manifestation of varicella-zoster.

“It is an inflamed nerve damage that causes paralysis. There is the suffering of the facial muscles and you cannot make movement”, explains Lindoso, from USP.

Treatment is similar to that of herpes zoster. However, physiotherapy and speech therapy may also be necessary to aid in the patient’s recovery. Another important point is to lubricate the eye with eye drops and use ointment so that the eyelid is closed during sleep.

Videogames entered his life in the late '80s, at the time of the first meeting with Super Mario Bros, and even today they make it a permanent part, after almost 30 years. Pros and defects: he manages to finish Super Mario Bros in less than 5 minutes but he has never finished Final Fight with a credit ... he's still trying.
Previous Emma Stone says goodbye to the dream villa in Malibu: where she lived
Next Chris Evans comments on Captain Carter’s possible future in the MCU 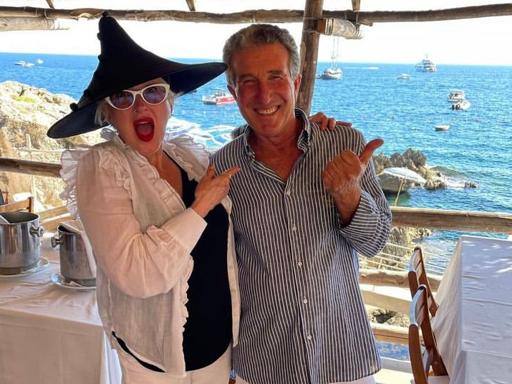 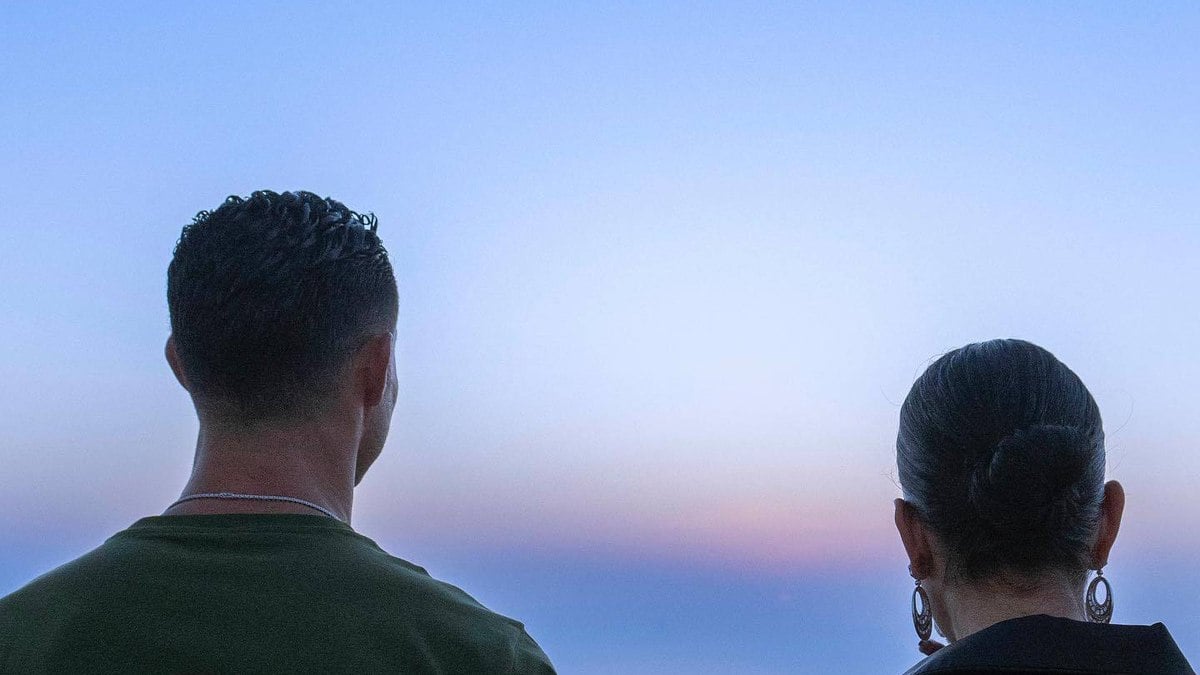