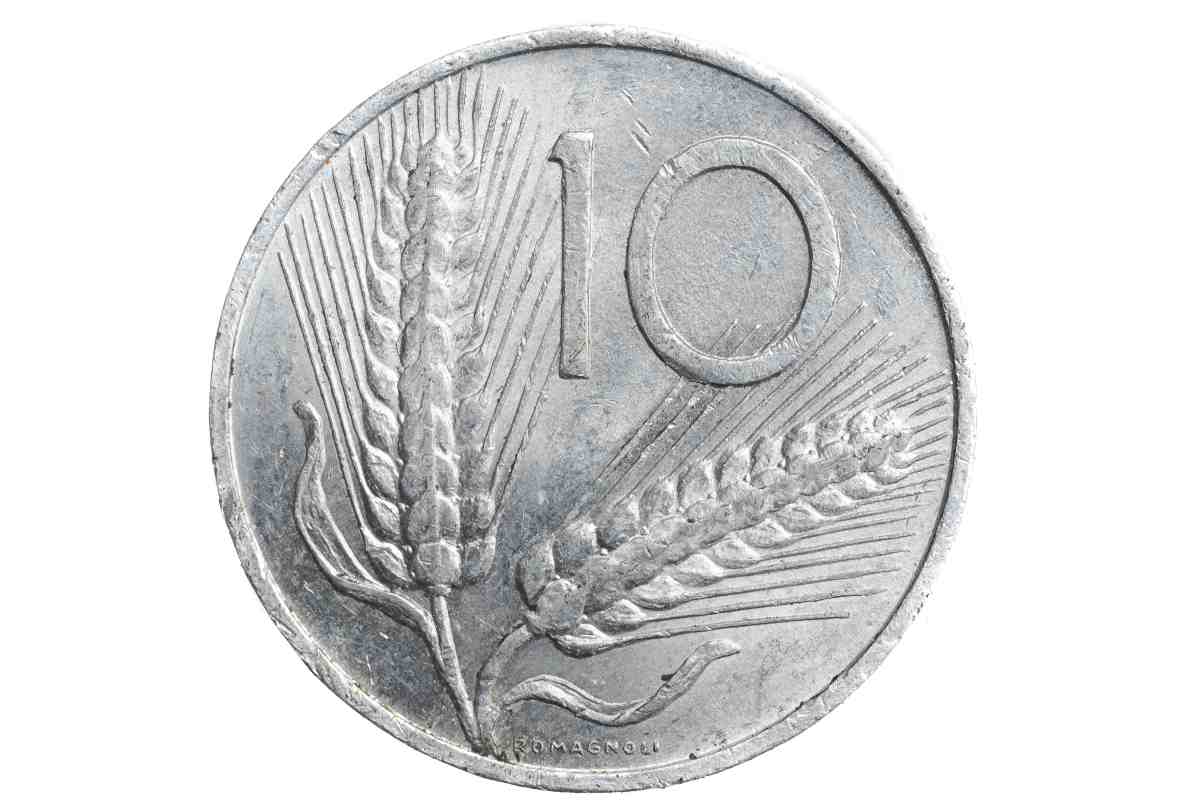 Find these 10 liras of 1955 and become filthy rich: PHOTOS

The 10 Lire of 1955 is one of the “10 Lire Spiga”, so called due to the presence of two slightly diverging ears on the reverse of the coin where the face value is also shown, and the author of the engraving, Romagnoli. On the other hand we find a plow, another symbol of an Italy that lived on a purely peasant economy, the inscription Italian Republic, and the thousandth (year) of minting.

The coin is part of a very long series of 10 Lire inaugurated in the early 1950s and having a course of validity until the definitive withdrawal of the Lira, in 2002, in favor of the Euro. Clearly there are many similar coins, with the same design, and with the only difference of the thousandth of minting. Some of these have a decidedly significant value, such as those of 1954 or those of 1991. The latter, in particular, have a recognized minting error in the inversion of the axes between the two sides of the coin.

The value of the 10 Lire of 1955 is certainly high compared to the nominal value of the coin, but it is not very significant. In fact, they can be worth € 15 if in perfect condition, that is in what is called Fior Di Conio, for a coin that is absolutely not circulated, and € 4 if they are in SPL condition, which indicates “splendid”. The 10 Lire of 1955 has no particular value if circulated and in poor condition.

Therefore, having a piggy bank full of 10 Lire from 1955 in Fior di Conio could mean having a small fortune, but this is a very unlikely event. This is because the 10 Lire actually came out of circulation with the inflation of the second half of the twentieth century, and therefore rendered unusable by prices that traveled on odds already linked to 50 and 100 lire.

Given these premises, no 10 Lire from 1955 will make you filthy rich. The truth is that there are several online auctions in which 10 Lire from 1955 are sold for around 1000 Euros each. This is a value that is not found in specialized numismatic sites, and that it is difficult to sustain in any context in which a minimum of competence with regard to ancient coins emerges.

When faced with such auctions, the attitude should be extremely prudent. We advise you not to make hasty purchases, but without doubting the possible rarities presented, we remind you that a coin should always be evaluated live for its state of conservation and the evaluation of the rarities that are presented to you. A generic “rare coin” does not mean anything, especially if, as in this case, we are talking about a coin that has a value generally recognized as relevant, but not of this magnitude. 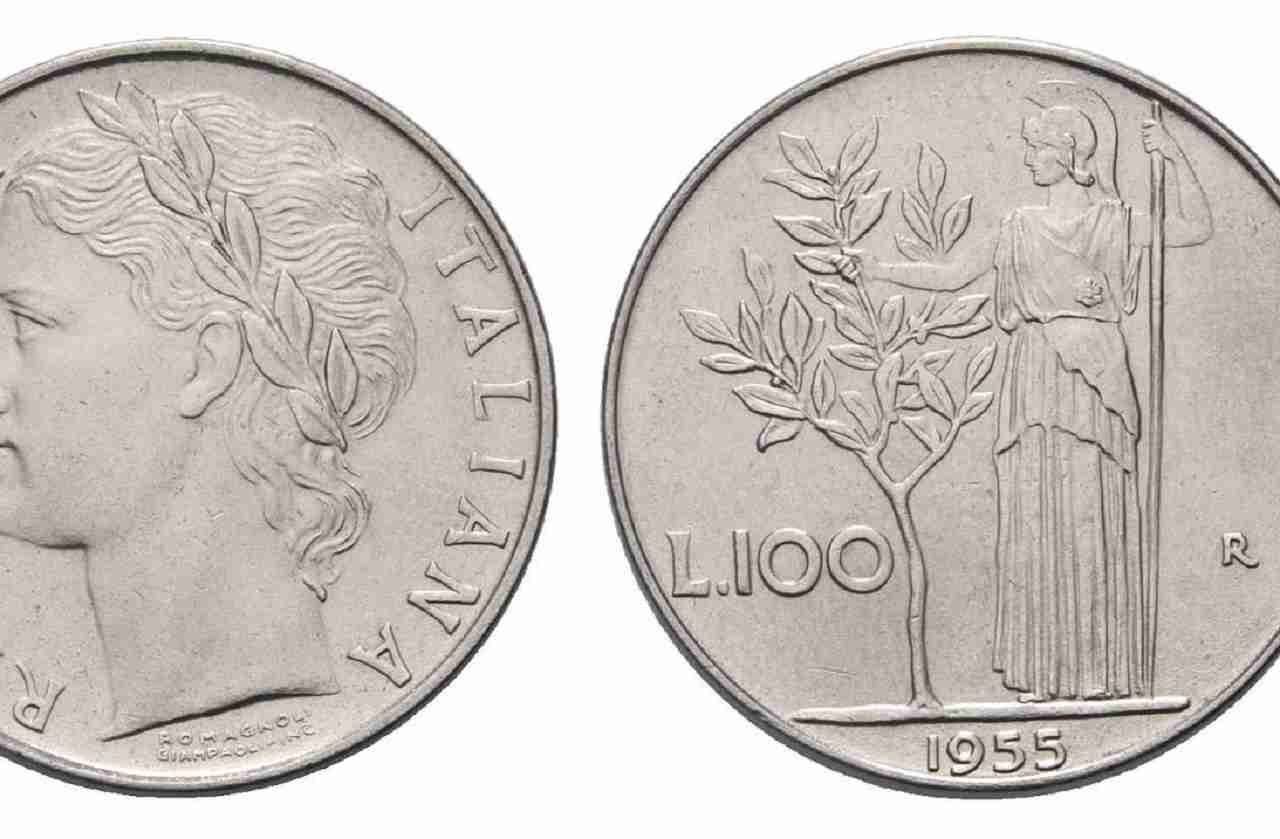 The variety offered by video games never ceases to amaze him. He loves OutRun's drifting as well as the contemplative walks of Dear Esther. Immersing himself in other worlds is an incomparable feeling for him: he understood it by playing for the first time in Shenmue.
Previous Laugelli’s story about the escape from Afghanistan selected at Global – Il Golfo 24
Next “I feel mine too, Leao from the world top 5” 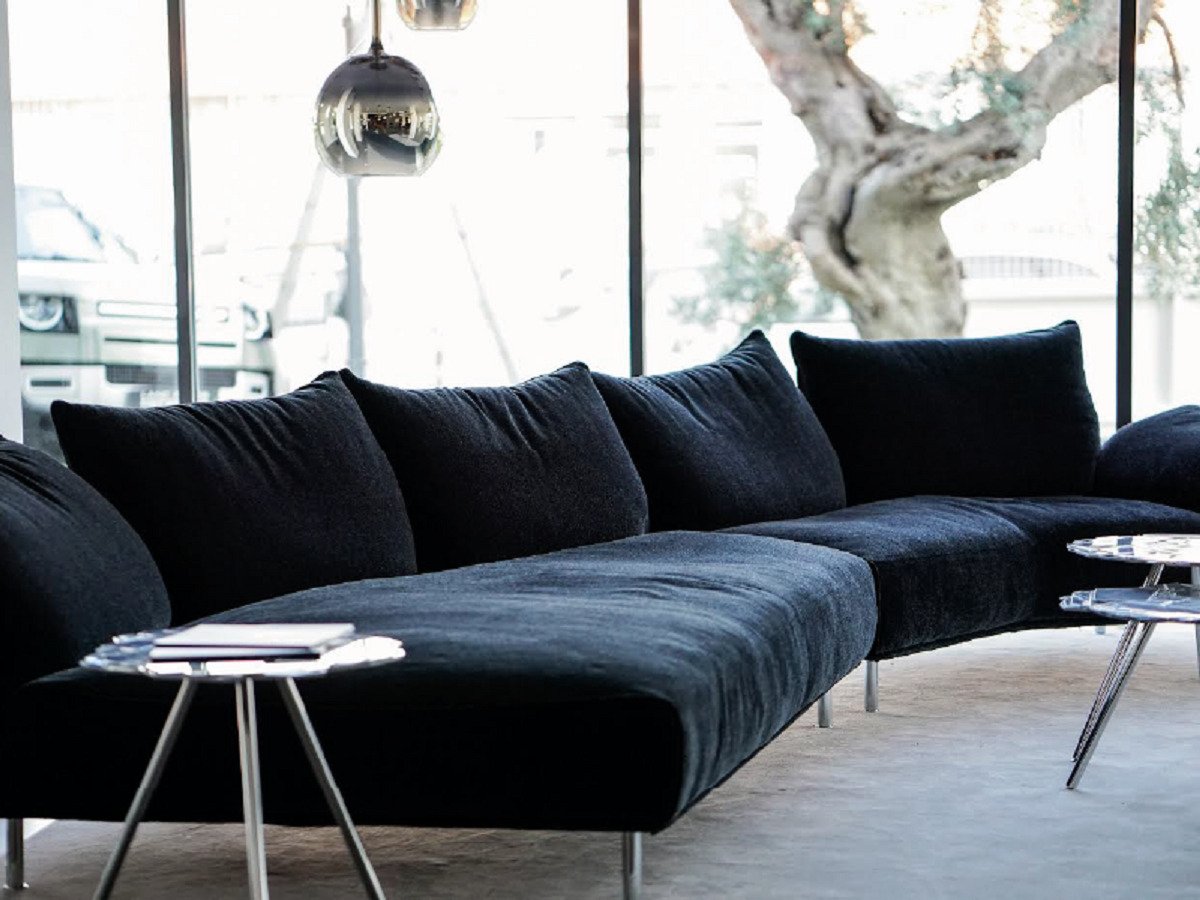 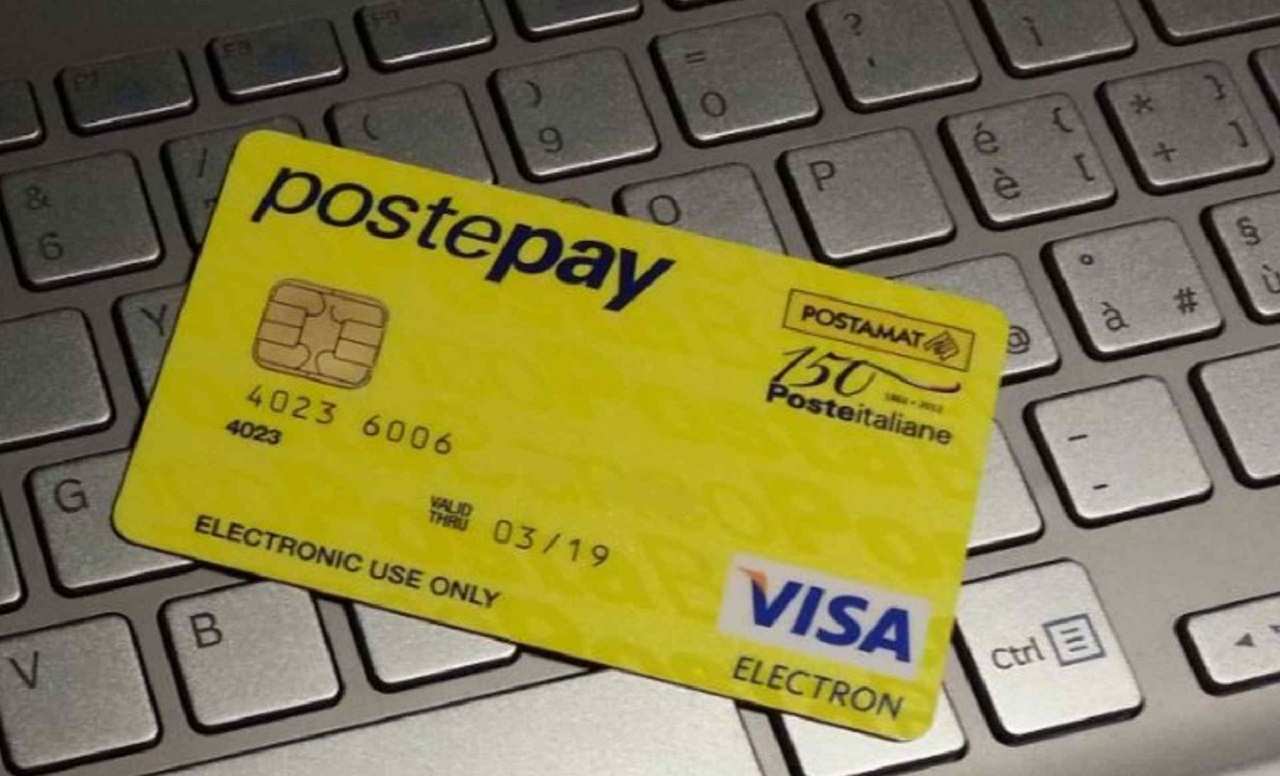 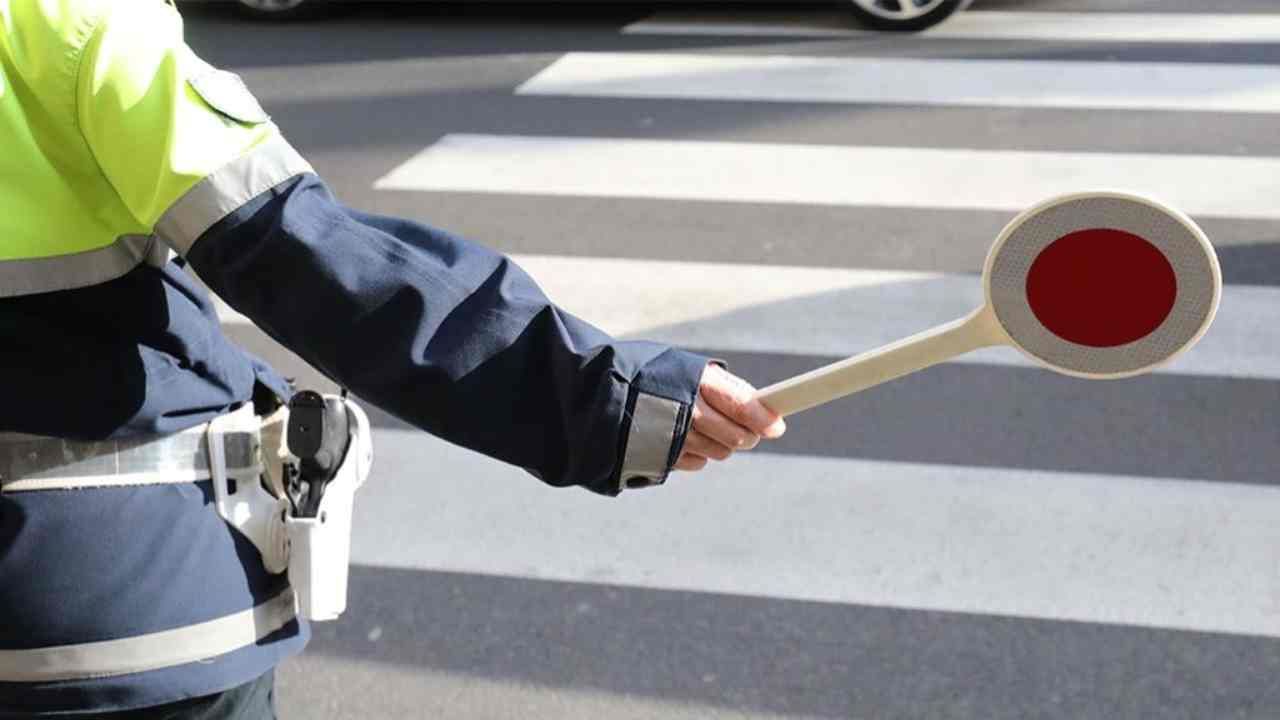 Moreover, the Highway Code speaks very clearly. It can be fun, but don’t say we …