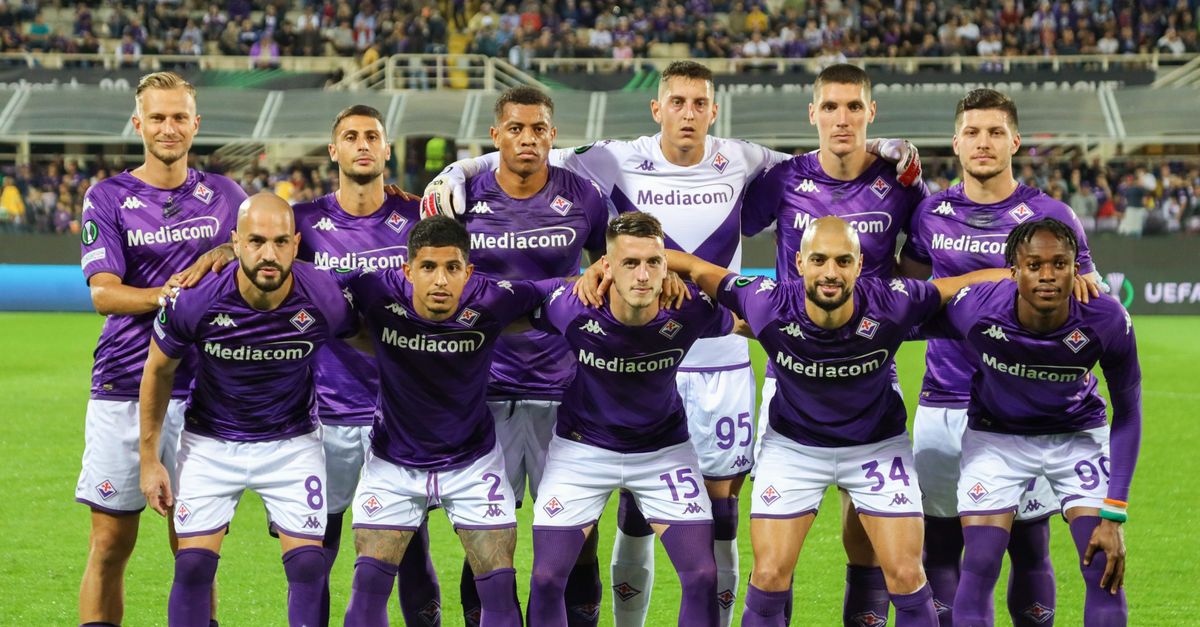 Fiorentina ahead in the Conference League. What happens now?

Who could be the eight teams that will drop from the Europa League? We propose the most likely opponents of the Viola if Fiorentina were to finish second.

As we know yesterday’s victory against the Basaksehir gave Fiorentina the certainty of being able to continue the journey in Conference League. It remains to be seen what the final position of the Viola will be and this depends on the last match of the group with the Turks who will face the Scots of the Heart of Midlothian in Istanbul while Fiorentina will go to Riga. If the results are equivalent, the Viola will pass for seconds. and will face one of the eight thirds of the Europa League groups. If, on the other hand, Fiorentina’s result is better (win against draw or draw against defeat) then the Italian players will go directly to the second round for the knockout phase.

Who drops from the Europa League?

The situation in the eight rounds of Europa League [LEGGI] it is not yet mathematically decided, but we can hazard a few predictions especially in some groups in which the ranking is quite clear. It should be noted that, in the event that Fiorentina were to take part in the play off, it could not be drawn against a team from the same federation. In this case, therefore, there would be no eventual confrontation with Lazio or Rome. In the Group A the most serious candidate for third place is the Bodo Glimt with the alternative of Zurich. In the Group B instead it is certainly the third place of the Cypriots ofAEK Larnaca. In the Group C there is also at stake Rome who must beat the Ludogorets. In case of success of the Giallorossi it will be the Bulgarians who will “go down” in the Conference. Let’s move on to Group D where they compete for third place Union Berlin and Sporting Braga with the Germans most likely to finish third. In the Group E almost certainly the third place of the Moldovans Sheriff while if we pass to the Group Fthat of Lazio, it is absolutely impossible to predict who will finish third because two teams are at 8 points Lazio And Sturm Graz while Feyenoord And Midtjylland they are at 5 and in the final match those at 8 will be faced against those at 5 and anything can happen. Let’s move on to Group G where the most serious candidate for third place is the Nantes while in Group H the situation is not very clear but it could be the Turks of Trabzonspor to get out of competition.

As described among the eight teams there are absolutely affordable ones like theAEK Larnaca and it Sheriff others stronger but not unbeatable and certainly at the Fiorentina match always hoping that the Scots ofHeart of Midlothian give the viola a present next Thursday.

David Martin is the lead editor for Spark Chronicles. David has been working as a freelance journalist.
Previous From today until November 6, many exclusive offers from Eurospin: here is the flyer
Next in South America powerful late cold wave is coming, in Brazil temperatures below average of 12-15 ° C «3B Meteo