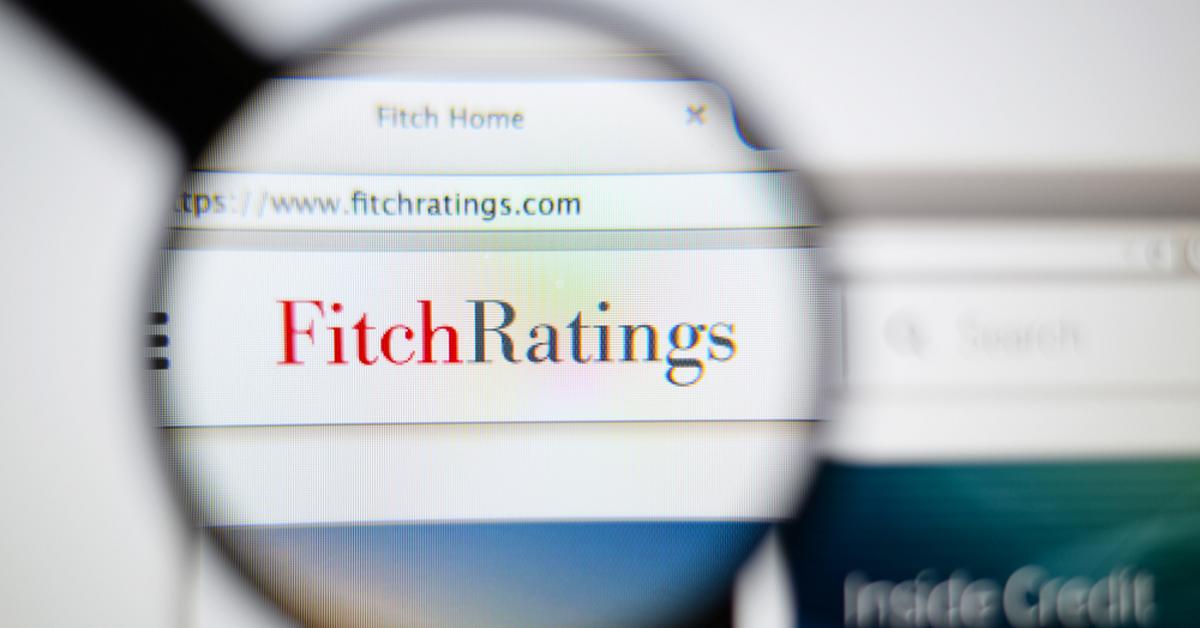 Fitch: 14 Polish local governments on the watch list with a negative indication. In the background, the Polish Order

“As a result of the introduced reform, operating revenues will be significantly reduced compared to the situation without the reform. The reform affects the revenues of local government units from the share in the personal income tax (PIT). PIT constituted on average over 25% of the total revenues of communes assessed by Fitch. In our opinion, the solutions provided for in the amended law on local government revenues will be insufficient to fully compensate for the expected decline in income from participation in PIT income. to offset the loss of income, the press release reads.

“Communes in Poland are currently in the process of adopting budgets for 2022, while actions counteracting the effects of the reform introduced are discussed in commune councils, which should approve them by the end of this year. as a result of the reform of the ‘Polish Deal’, their independent credit profiles (SCPs) will deteriorate, leading to lower ratings “- the Agency concluded.

Fitch plans to take the ratings off the watch list as soon as possible, was also reported.

At the beginning of September this year. Fitch Ratings informed that the proposed changes to the act on personal income tax under the “Polish Deal” will result in a significant loss in the income of local government units (LGUs), especially municipalities and cities with poviat rights, and will negatively affect their creditworthiness.

The variety offered by video games never ceases to amaze him. He loves OutRun's drifting as well as the contemplative walks of Dear Esther. Immersing himself in other worlds is an incomparable feeling for him: he understood it by playing for the first time in Shenmue.
Previous A party instead of a quarantine. The Prime Minister of Finland has to explain himself
Next A family of five with stab wounds and gunshot wounds. Only the little dog survived